I’m a professional apprentice, studying part time at the University of Exeter and working as a site engineer for Laing O’Rourke. I’m currently based on a joint venture between Laing O’Rourke and Ferrovial Construction (called FLO). Together we’re delivering the largest, central section of Tideway - a project to build a super-sewer under the Thames. My role involves day-to-day management of the works on the Blackfriars Foreshore site, including overseeing health and safety, environmental and quality aspects.

My role on site often involves applying the ‘soft skills’ I have learnt in the professional studies and project management modules of my degree apprenticeship. As I have progressed within the company, the more technical based knowledge I’ve gained from my university studies has become increasingly relevant and I’ve been able to apply it more often.

It can be challenging to find the balance between studying and working and over the years, I have learnt to give as much priority to the studies as the working day.

I’m lucky that my mentors support me and remind me that, at the end of the day I will have a degree. I’ve found it works best to be open and honest with my managers, along with the people I’m working with, about my university workload. If I ever feel overwhelmed, we’ve managed to work something out. It benefits us both because I perform better at work if my stress levels are reduced. 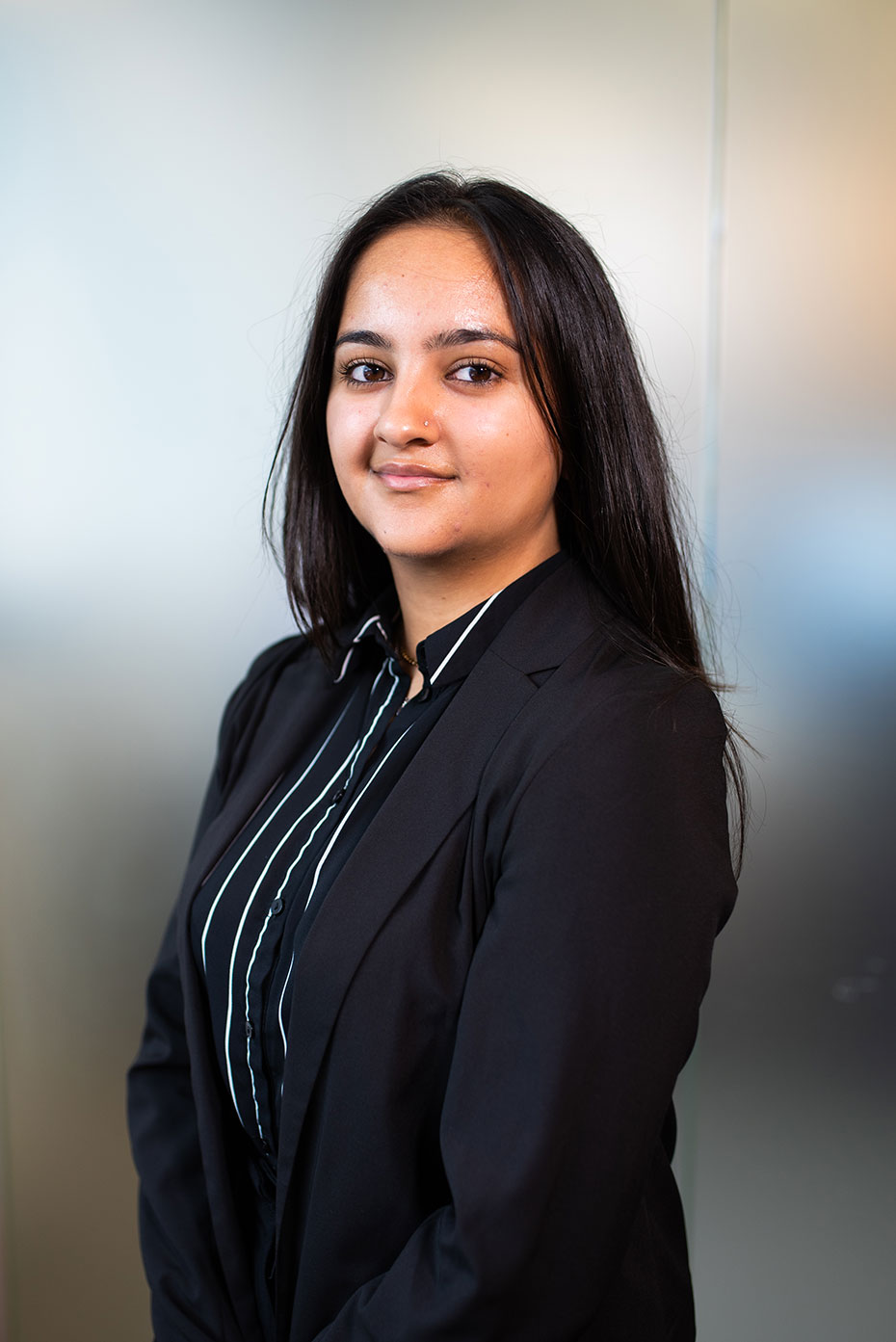 I am currently in my fourth year of the apprenticeship. I learn new things every single day at work, including skills I wouldn’t have learnt or been able to implement if I was just studying at uni. If I’d taken the traditional route, I would only have been in my current role three months, so I feel like I’ve had a head start. The degree apprenticeship has also given me the chance to network with a wide range of people that I learn from every day as I move round different sites on the project. It means I can draw upon support and go to different people for advice.

At the end of the apprenticeship, you have to pass the End Point Assessment with the Institution of Civil Engineers (ICE) which the workplace monitor. They make sure you’re going in the right direction in order to be able to complete the apprenticeship, so you have lots of support from them.

The University of Exeter and the programme lead understand the need to balance work and study and have been supportive.

The degree apprenticeship has provided me with a solid foundation for my career. I’ve gained lots of experience and I think I approach things in a different way now than I perhaps would have if I’d followed the traditional route.

After applying to Laing O’Rourke, I was offered a choice of two universities to do a degree apprenticeship - I chose to study with the University of Exeter because it is a Russell Group university. I even held a deferred place at Loughborough Uni for a while as a backup, just in case the degree apprenticeship route wasn’t for me, but everything has worked out.

There have been recent changes within the academic mentor system so that for our final year students now just have one main contact. This makes sure everybody has the same experience from their academic tutor, and similar levels of support. It’s positive that issues and concerns we raised about the mentoring system were listened to and addressed, so that now the expectations of the different parties involved are better managed.