The role of business within student learning

Enabling our students to achieve their educational and professional goals, is a fundamental part of the Exeter ethos. We are a dynamic and fast-growing University and proud of the outstanding support and learning environment that we provide to all students. We recognise that high-quality pastoral support delivered through our Academic Tutoring Framework, and innovative use of physical and digital resources are necessary to support the students to develop their skills.

Professor Tim Quine on supporting our students beyond University

The success of our graduates in an increasingly competitive market is incredibly important and the University’s Employability Programme encourages students to maximise their employability skills whilst here. . The use of the careers services has risen from 81% of students in 2010 to 98% in 2016 and the proportion of students searching for graduate jobs before their final year rose from 28% to 80%.

We have delivered a number of internationally recognised Professional Pathway programmes since 2011 to help students gain work experience and understand the skills required to progress into specific employment sectors. Our Green Consultants’ Programme, focuses on Climate Change and Sustainable Futures and gives students work-experience opportunities focused on sustainability either within the University, or with our partners or SMEs in the region. The programme won the International QS Reimagine Education Sustainability Award in 2016 and a Taylor Woodrow VINCI award for Management Innovation in 2015.

Our eXfactor programme is a training programme undertaken by all first-year students to encourage them to start career planning. It helps students understand the range of graduate attributes and skills they will acquire, and how to best showcase their skills to employers. This programme was the first university-led initiative to win the Association of Graduate Recruiters’ Best of the Best award in its 34-year history.

A number of high level initiatives are also available to all students: 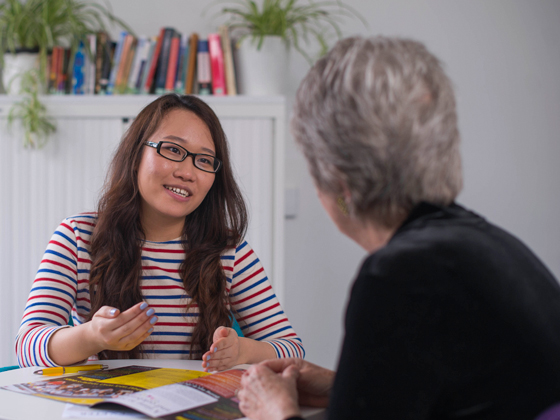 A number of employer initiatives also enhance students’ employability, including:

The Exeter Award is open to all students and is designed to give formal recognition for extra-curricular activities and to support development of skills relevant for the world of work. More than 5,000 students are enrolled in the Exeter Award, with around 600 completing it each year. Many more students take advantage of more than 800 events and activities that contribute to the award.

The Exeter Leaders’ Award, focuses on the development of leadership skills through extra-curricular workshops and presentations.

eXfactor is an award-winning training programme for first-year students, to encourage them to start their career planning. It helps students understand the range of graduate attributes and skills they will acquire at university, and how to best showcase their skills to prospective employers.

eXfactor is designed help students take up voluntary work, work experience and work placements, participate in clubs and societies and many other activities. The programme kickstarts the process of reflecting on these experiences so that students can make effective use of them to gain a foothold in their chosen career after graduating.

Grand Challenges is an innovative education enhancement programme which was shortlisted for a Reimagine Education Award in the Cultivating Curiosity category.

Students apply classroom learning to real-world, interdisciplinary 'dilemmas' (e.g. Global Security, Climate Change, Fashion Ethics and Social Justice and Mental Health) which helps build their capacity and confidence for the world of employment. They work with our leading researchers, visiting experts, practitioners and artists. The freedom to design their own assessments has seen collaboration on a wide variety of outputs including climate apps, public health leaflets and a fashion shop and show.

The iGEM competition is a world-wide competition where multidisciplinary teams of 1st and 2nd year undergraduates work together on a synthetic biology project of their own design. The team also creates the project in the lab and documents it on a wiki page, as well as presenting posters and giving presentations, culminating in the Giant Jamboree.

The Mirror Scheme is a shadowing scheme which pairs students with staff, including the Vice-Chancellor, Provost and Deputy Vice-Chancellor (Education). The scheme fosters understanding, deepens collaboration and has brought about positive change. In the last two years more than 140 students and staff have taken part. 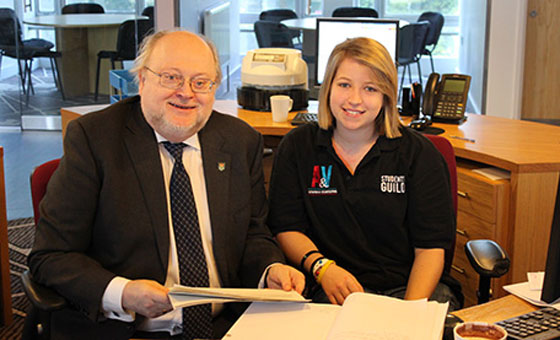 We have delivered a series of Professional Pathway programmes to help students gain work experience and understand the skills required to progress into specific employment sectors. Two projects were shortlisted within the 2016 Reimagine Education Awards: 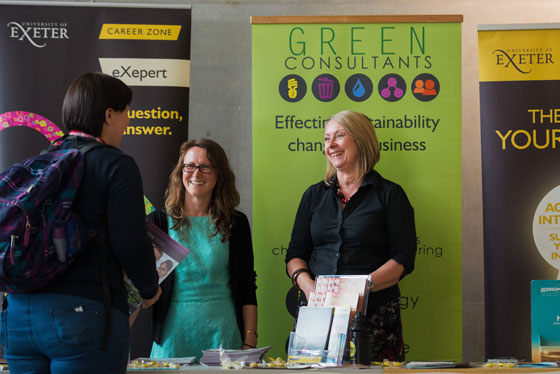 Student societies are an integral part of campus life and 72% of students are active members of at least one of more than 305 societies. 59% of students hold a position of responsibility. These figures are higher than average amongst universities most targeted by employers. 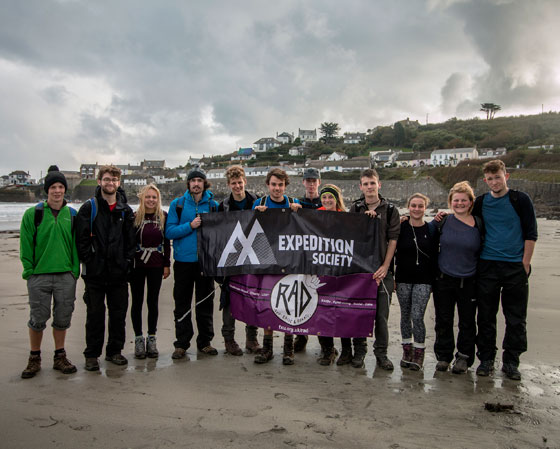 Students as Change Agents is an innovative, student-led initiative. It supports students in developing and leading research projects designed to effect change in their programmes and explore the impact of their learning.

Volunteering, including very active student-led Community Action, is one of our defining characteristics and 13% of final year students say they want to work in the charity or voluntary sector. LinkedIn ranked our graduates the second most proactive in the world, based on activity recorded in the ‘Volunteering and Causes’ section. 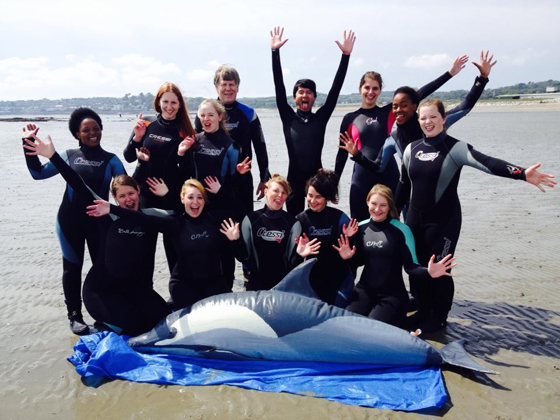 Volunteers at the beach

The successful Exeter Care Homes Reading Project began as a collaboration between Dr Johanna Harris and English students in 2011. It has become one of our most successful student volunteering initiatives, regularly attracting more than 100 volunteers per year. The project was given a Points of Light award in 2015 by then Prime Minister David Cameron.

CoachBright is a student start-up founded by alumni Robin Chu (History & Politics 2012) and Amelia Jenkinson (English & Spanish 2014), which addresses university access for pupils from disadvantaged backgrounds by pairing each pupil with a university student coach. Pupils improve their prospects of entering top universities in three ways: grades, confidence and expectations. The latest impact report showed 95% of pupils strongly agreed they had become harder workers as a result.