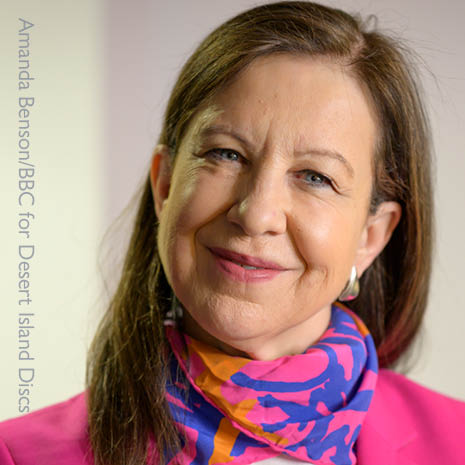 Lyse Doucet is the BBC’s Chief International Correspondent and a senior presenter for BBC World News television and BBC World Service Radio. She is regularly deployed to anchor special news coverage from the field and report across the BBC’s domestic and global channels. In the past two years, much of her time has been spent in Afghanistan, reporting on the fall of Kabul to the Taliban, and in Ukraine covering Russia’s invasion. Lyse spent 15 years as a BBC foreign correspondent based abroad with postings in Jerusalem, Amman, Tehran, Islamabad, Kabul and Abidjan.

Lyse received an OBE in 2014 for her services to broadcasting and the Order of Canada in 2019. She has a Master’s degree in International Relations from the University of Toronto, and a BA Hons from Queen’s University in Kingston Ontario. She is a senior fellow of Massey College at the University of Toronto, an honorary patron of Canadian Crossroads International and a trustee of Friends of Aschiana UK which supports working street children in Afghanistan. Her journalism has been recognised by many major media and charity awards including, most recently, Broadcast Journalist of the Year by the London Press Club and this year’s Hay Festival’s Medal for Journalism. In 2012 she co-founded the Marie Colvin Journalists’ Network, along with Channel 4’s International Editor Lindsey Hilsum and documentary producer Jane Wellesley, to honour Marie Colvin who was killed in Syria, and to support female journalists in the Middle East. Lyse was born in eastern Canada.