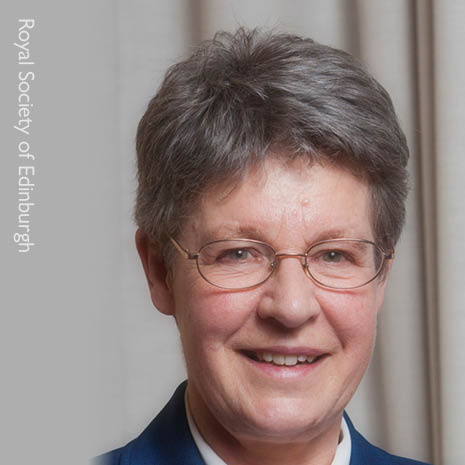 Jocelyn Bell Burnell inadvertently discovered pulsars as a graduate student in radio astronomy in Cambridge, opening up a new branch of astrophysics – work recognised by the award of a Nobel Prize to her supervisor.

She has received many honours, including a $3m Breakthrough Prize in 2018.

The public appreciation and understanding of science have always been important to her, and she is much in demand as a speaker and broadcaster. In her spare time, she gardens, listens to choral music and is active in the Quakers. She has co-edited an anthology of poetry with an astronomical theme – ‘Dark Matter; Poems of Space’.