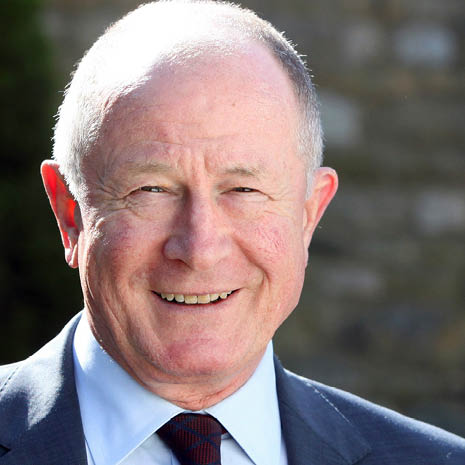 Andrew Brownsword was already an established entrepreneur in his early 20’s and today is head of a family business that employs nearly 1,000 people and incorporates property development, hotels, farms and retail enterprises.

Andrew is best known for his greeting cards and gifts publishing business, which for over 25 years was regarded as the industry pace-setter in design and innovation, creating amongst others the spectacularly successful Forever Friends brand.

He now chairs Brownsword Hotels, Paxton & Whitfield, several farming enterprises and two family Charitable Foundations one of which secures important works of art for the nation, and the other which supports heritage and health in the South West of England and for which he received a CBE in the 2014 Queen’s Birthday Honours.

His community and charitable interests include The Holburne Museum, The Mission Theatre, Royal United Hospitals Bath and Bath Abbey. He has served on the Council of University of Bath and was a member of the Prince’s Trust Business Board.