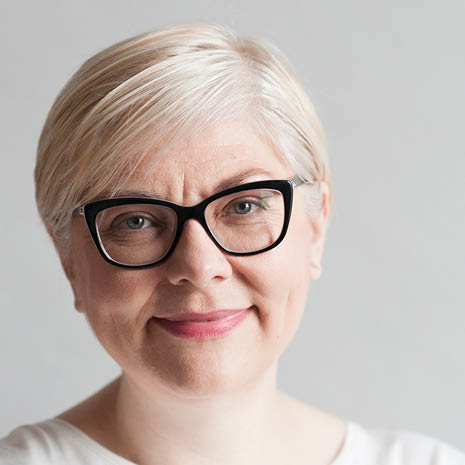 Zrinka Bralo has been the CEO of Migrants Organise since 2001. ‘Migrants Organise’ is an award-winning grassroots platform where migrants and refugees organise together for dignity and justice. Migrants Organise provides direct access to justice and support for the most vulnerable individuals and families and facilitates numerous shared campaigns such as ‘Patients Not Passports’ campaign for access to health care, ‘Promote the Migrant Vote’ campaign to build electoral power and the most recent Solidarity Knows No Borders community and the ‘Fair Immigration Movement Charter’ a call for dignity, justice and welcome for all migrants, refugees and communities on arrival.

Zrinka is a refugee from Sarajevo, where she was a journalist and where she worked with leading war correspondents during the siege of Sarajevo in the 90’s. She is a founder of ‘Women on the Move Awards’ that celebrates achievements of migrant and refugee women and winner of the ‘2011 Voices of Courage Award’ by the Women’s Refugee Commission in New York. As the Commissioner of the Independent Asylum Commission, Zrinka successfully negotiated the end of immigration detention of children in the UK in 2010. Having learned from the US immigrant justice organisers, in 2014 she pioneered a new model of grassroots migrant organising in the UK, which combines organising and campaigning for systemic change with access to justice - advice and support for people affected by the Hostile Environment immigration policy. Zrinka holds an MSc in Media and Communications from London School of Economics and is a 2014 Churchill Fellow.