Pro-Vice-Chancellor and Executive Dean (College of Medicine and Health) 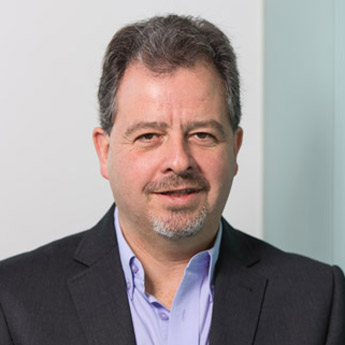 Clive Ballard joined the University Exeter as Executive Dean and Pro-Vice-Chancellor in 2016. He was previously Professor of Age Related Disease and Director the Biomedical Research Unit for Dementia at King’s College London and Director of Research for the Alzheimer’s Society. He leads a diverse programme of research into neuropsychiatric symptoms in dementia, clinical trials of drug and non-drug therapies, genome wide association studies, nursing home care for people with dementia,  non-Alzheimer dementias and online intervention studies.

He has led or co-authored well over 800 research papers in prestigious journals such as New England Journal of Medicine, Lancet, Lancet Neurology, Nature and BMJ, and has attracted grant income in excess of £150m over his research career, and has won several awards including the Weston Brain Institute Outstanding Achievement Award. Clive has led more dementia and cognitive health trials than anyone else in Europe over the last decade. He was featured in the Lancet Neurology for his achievements.

As Pro-Vice-Chancellor and Executive Dean for Medicine and Health, he has focused on expanding the College (with additional places for Medical Students, introducing Nursing and Neuroscience Programmes and broadening its PGT offering) and raising its profile through collaboration across the globe with other highly esteemed scientists and institutions. He has also focused strongly on obtaining philanthropic support for the College such as the recently opened Mireille Gillings Neuroimaging Centre at the Royal Devon & Exeter Hospital.