The Vice-Chancellor and Chief Executive 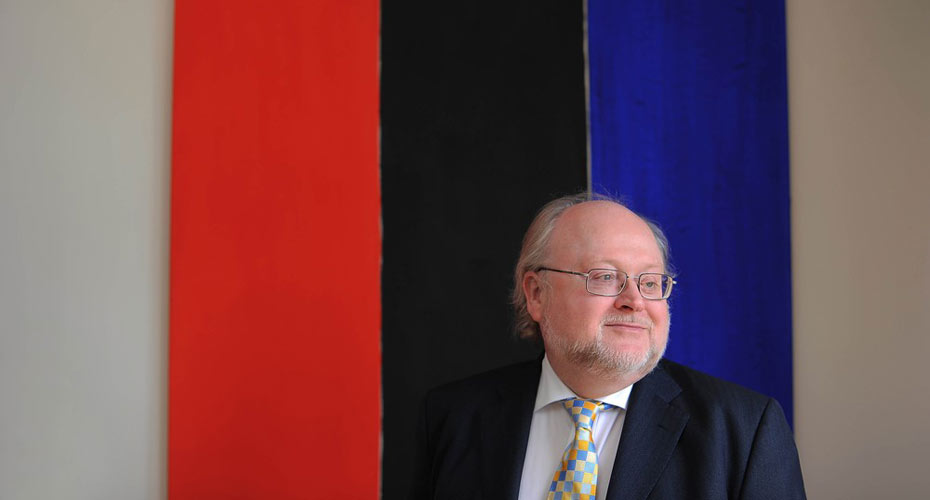 He has written or edited 17 books, published well over 100 academic papers and has given over 170 academic presentations in 22 countries. In 2001 he became only the second UK academic to be elected President of the International Studies Association in the USA. In 2000 he was elected Academician of the Academy of the Learned Societies in the Social Sciences and in 1999 was the recipient of the Susan Strange Award of the International Studies Association for the person who has most challenged the received wisdom in the profession.

He was President of Universities UK (UUK) - the representative body for the executive heads of UK universities - from 2009-2011.

From June 2007 until May 2010, he led for higher education on the Prime Minister’s National Council of Excellence in Education, which provided advice to Government about strategy and measures to achieve world-class education performance for all children and young people. He was also a member of the Institute for Public Policy Research's Commission on the Future of Higher Education.

Sir Steve was knighted in the 2011 Queen's Birthday Honours for services to higher education locally and nationally. In 2019, Sir Steve was made a Freeman of the City of Exeter for his extraordinary contribution to Exeter and the local community.

The Role and Responsibilities of the Vice-Chancellor

As the University's Chief Executive officer, Sir Steve has responsibility for:

He is also Chair of the following committees and groups:

The Vice-Chancellor is accountable to the Chair of Council, Miss Sarah Turvill.