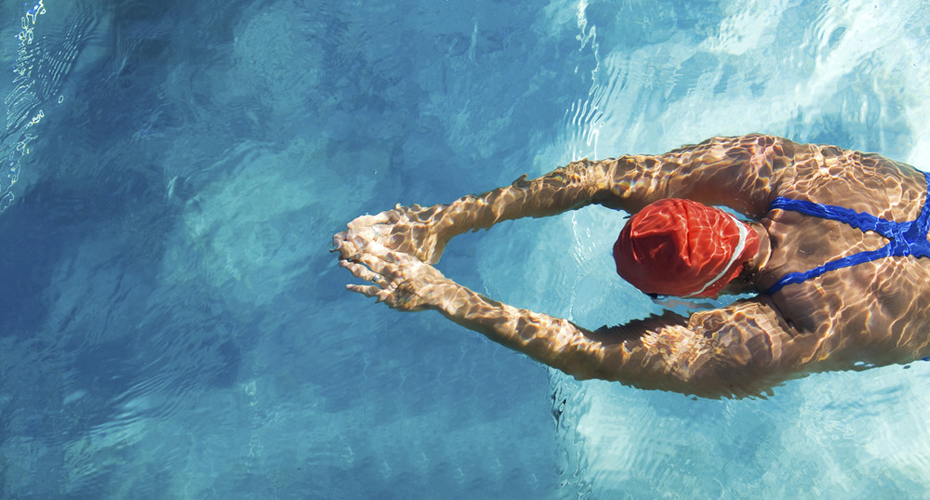 Exeter is well known for the success of the Exeter Chiefs rugby club, but also boasts a football team playing in League 2 of the Football League, and Exeter Racecourse, which holds a large number of premier horseracing events throughout the year.

The city offers a wealth of opportunity to get involved with sporting and leisure activities, from organised leagues in several team sports, gyms, swimming pools, golf courses, athletics provision, a dry ski slope, the busy quayside complex, and serious cycling landscape and surfing spots just outside the city.

Canoeing and climbing at the quay

Exeter's quay offers a huge range of leisure activities, including canoeing and kayaking and an indoor climbing centre. Shops on either side of the quay stock a wide range of canoes, kayaks and watersports equipment.

A regular host of the Tour of Britain, Exeter and the surrounding area is a haven for cyclists to explore:

Exeter Chiefs were the Aviva Premiership Rugby Champions in 2017, and have made it to the final in 2018 and 2019. The team boasts a number of international players and Exeter Alumni in their ranks. Students can receive a significant discount on tickets to games at Sandy Park. Exeter was also one of the host cities of the Rugby World Cup in September 2015.

Exeter City FC currently reside in League 2 of the Football League and play their games at St James’ Park, near Streatham Campus. The club achieved back to back promotions in 2008 and have recently had players called up to the England U20 squad. Once again, students can receive heavy discounts on tickets to home fixtures.

Exeter Racecourse is the highest in the land at 850 feet and the second longest at two miles. Home to the prestigious Haldon Gold Cup in November, Exeter Racecourse hosts a large number of race meetings throughout the year. Students are able to get discounts of up to 50 per cent on selected days.

The University's Athletic Union has 49 clubs and more than 6,500 student members, so almost every conceivable student sport is catered for, but Exeter itself offers excellent sporting facilities for students and non-students alike. Beginners and elite level sports people can take advantage of facilities supporting a large number of sports including athletics, cycling, fishing, water sports, golf, and even skiing.

Devon and Exeter Football League - Footballers can join teams in one of the nine divisions and there are numerous 5-and-6-a-side leagues across the city.

South West Rugby League - contested by a handful of teams from around the area. You can also play for teams in other leagues around the area, most of which have second and third teams that play fixtures throughout the year.

Devon Cricket league - Exeter boasts a number of clubs who play at all levels during the summer season.

Exeter Arena - offering impressive track and field facilities, a 20 station gym, and a sauna as well as physiotherapy and sports therapist treatment rooms. The athletics track and supporting field equipment can be used on a one off basis or you can obtain pay as you go memberships.

Whether a lifelong golfer or looking to play for the first time, there are a range of golf courses located both in Exeter and in surrounding towns to suit all levels. From the stunning hills at Woodbury Park to the pristine greens at Exeter Golf and Country Club, Exeter and the surrounding area certainly provides some of the most captivating environments for golf, and some challenging courses to boot.