For more members of the University's College of Benefactors see the Alumni and Supporters website. 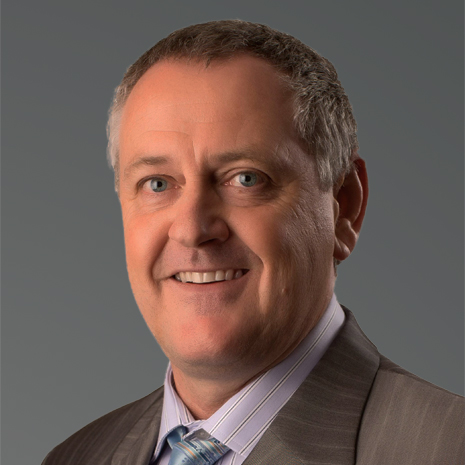 We are delighted to welcome Andrew Pardey, Chief Executive Officer of Centamin plc, as Centamin's representative to the University of Exeter's College of Benefactors. Centamin has generously supported the University by funding the establishment of a long term scholarship programme at our Camborne School of Mines – with total funding and pledged support for the University of half a million pounds.

The fund was established in memory of Richard Osman (MSc Mining Geology, 1999) who studied at the Camborne School of Mines and later joined Centamin and worked in the mining industry in Australia, Africa and the Middle East. Richard passed away in a plane crash in May 2016 at just 40 years of age.

As Richard's former employer, Centamin became the founding donor to the Richard Osman Memorial Fund. Further friends and colleagues of Richard's have also contributed to the fund including Capital Drilling, Altus Strategies and Ariana Resources. £700,000 has been raised in total and the first Richard Osman scholar was recruited for the 2018/19 academic year.