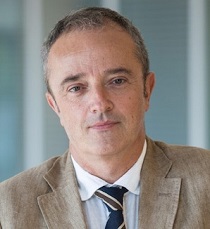 Professor Vlado Azinović, works at the Department of Peace and Security Studies, School of Political Science, University of Sarajevo, Bosnia and Herzegovina.

Professor Azinović received his Ph.D. in Political Science from the American University of London (UK) and MA in International Relations from Norwich University (USA). Between 1995 and 2008 he worked as a senior editor at the Balkan Service, Radio Free Europe/Radio Liberty, Prague (Czech Republic).  Professor Azinović serves as an expert witness for the prosecution in terrorism related cases before the Court of Bosnia and Herzegovina.