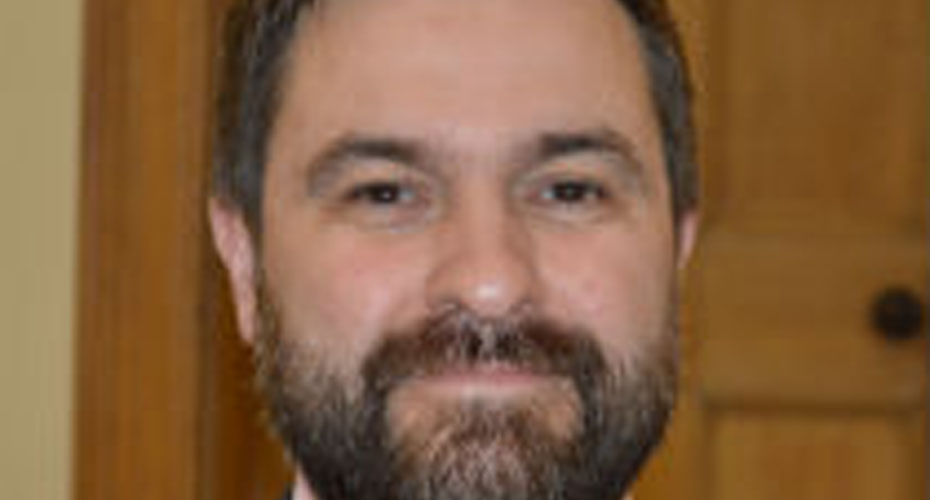 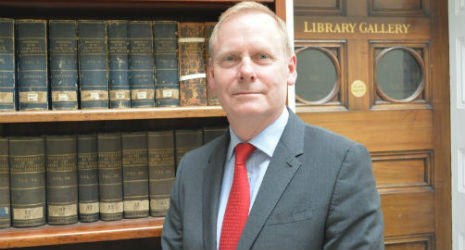 Partnership for the Goals

Global Security: Confronting the complex security challenges of the future

This Challenge will stretch you by placing you in decision making roles in one of five key dilemmas. You will develop your understanding of your specific complex challenge before assessing the range of potential measures to address them to formulate policy decisions. You will be ‘immersed’ in the challenge by key-note lectures, facilitated by independent group study and applied, practical, exercises. You will become strategists for the duration of the challenge providing long-lasting and transferrable analytical and decision making skills.

By the end of this challenge you will be able to articulate your reasoning, deal with complex situations, analyse incomplete and uncertain information, and propose novel solutions to the most pressing security issues we currently face. You will learn how to formulate a piece of applied writing, and produce a ministerial submission, the type of writing that many officials undertake across UK government to succinctly brief a Minister. You will also have the opportunity to network with a range of high profile guests who are experts within the political field.

The Challenge was opened by Director of the SSI Lt Gen (retd.) Professor Sir Paul Newton, who gave his own take on global security challenges as part of a wide-ranging talk. This was followed by a session with Chief Inspector Tania Martin of the Metropolitan Police, who is the current Head of the National Counter Terrorism Security Office (NaCTSO). On Tuesday afternoon, we welcomed Kevin Abraham, the Director General of Army Reform.

On Thursday, we heard from Dr Steve Tatham, who assessed the impact of ‘fake news’, and Exeter’s Dr Debra Ramsay, who discussed the use of social media as a strategic resource.

In seminar style sessions, students took part in applied practical exercises and investigated their topic areas in greater depth. They also planned and wrote their individual ministerial submissions, and worked together with others to produce a group presentation of recommendations for the government. Some of the speakers dropped into the seminar sessions, giving students the opportunity to interact with them, and they were keen to hear the viewpoints and ideas that the students had. On Friday morning, students delivered their presentations to other students on their challenge, and then showcased their ministerial submissions at an exhibition in the Forum on Friday afternoon.

Academic lead Dr Martin Robson has prepared a diverse and engaging line-up of guest speakers and academics for this year’s Global Security Challenge. On Monday, the first SSI Global Security Challenge keynote will be delivered by SSI Director Lt Gen (retd.) Professor Sir Paul Newton. Sir Paul will give his own take on global security challenges in a wide-ranging talk. This will be followed later in the day by a session with one of our Alumni, Chief Inspector Tania Martin of the Metropolitan Police, where she works as the Head of the National Counter Terrorism Security Office (NaCTSO); she studied Geography at Exeter and graduated in 1999.

On Tuesday morning, an SSI graduate, Wing Commander David Bond, will provide you with an insight into writing Ministerial Submissions; he has previously written such documents for former Prime Minister David Cameron. On Thursday, we will be hosting Dr Steve Tatham, who will be assessing the impact of ‘fake news’, and Exeter’s Dr Debra Ramsay, who will discuss the use of social media as a strategic resource.

The future of nuclear weapons

Why do states pursue or resist nuclearization, why do they disarm or opt out of nuclear weapon abilities. Is it just a matter of time before nuclear weapons are used again and what can be done to prevent their usage? This workstream assessed a number of aspects of nuclear weapons including deterrence, nuclear terrorism and the role of non-state actors as well as asking students to critically analyse ways of managing the nuclear threat – arms control, disarmament and non-proliferation.

Britain's role in the world

Against the background of debates surrounding Britain’s membership of the European Union what exactly will Britain’s role be in the world in 2050? Will the UK enact its own pivot, away from Europe and look more towards the Far East on a bilateral level?

Even if Brexit happens the UK will still play a role in European Security through membership of NATO. But with pressure on spending will Britain look less to its hard power capabilities and more towards economic, diplomatic and political influence? London is still a major centre for the financial services sector, what role will the UK play in non-traditional aspects of security?

What impact will Brexit have upon Britain’s standing in the world?

Can the UK remain a member of the UNSC P5?

Where does Britain’s future lie – in its links with the USA, Europe or to the Far East?

Can Britain still afford to be a global military player?

If it cannot, what can Britain bring to the international community through other means such as diplomacy?

Why do states, nations and people fight each other? Organised state on state conflict was the determining factor in the development of the Westphalian state system since 1648. War was about power, but do inequalities in power and security inevitably lead to conflict? Is ‘power’ still relevant when the world has seen recent highly visible examples of cultural, ethnic and religious conflict? If there has been a decline in state on state conflict, are traditional methods of understanding why warfare occurs valid? While the character of conflict varies immeasurably has the very nature of warfare and what causes it changed? Or do wars about oil show the economics and power remain at the heart of the anarchic international system?

Citizen and the state

Security, so governments tell their people, is the number one duty that the state fulfils on behalf of its citizens. But what happens when concepts of ‘security’ begin to impinge upon concepts of liberty, freedom and the right of the citizen to live their lives according to their own moral and ethical code? Should the organs of the state have the right to access the private data of its citizens? In the UK we profess to be an upholder of liberal democratic right but are a society under constant surveillance. But who watches the watchers?

The world has once again seen a spate of terror attack by non-state actors on targets in mainland Europe. Is this the biggest threat facing a ‘western’ way of life? But why are so many other terror attacks in Africa, the Middle East and the Far East underreported in the Western Media? Has terrorism entered a new, religious age, and if so have previous waves of terror been supplanted by its current manifestation. Is the age of political terror dead? Yet, more people have been killed by state use of terror than by non-state terrorists, so why do we focus more on the latter? What can be done to limit the likelihood of terror acts?

Past students discuss their experiences of the Global Security Grand Challenge