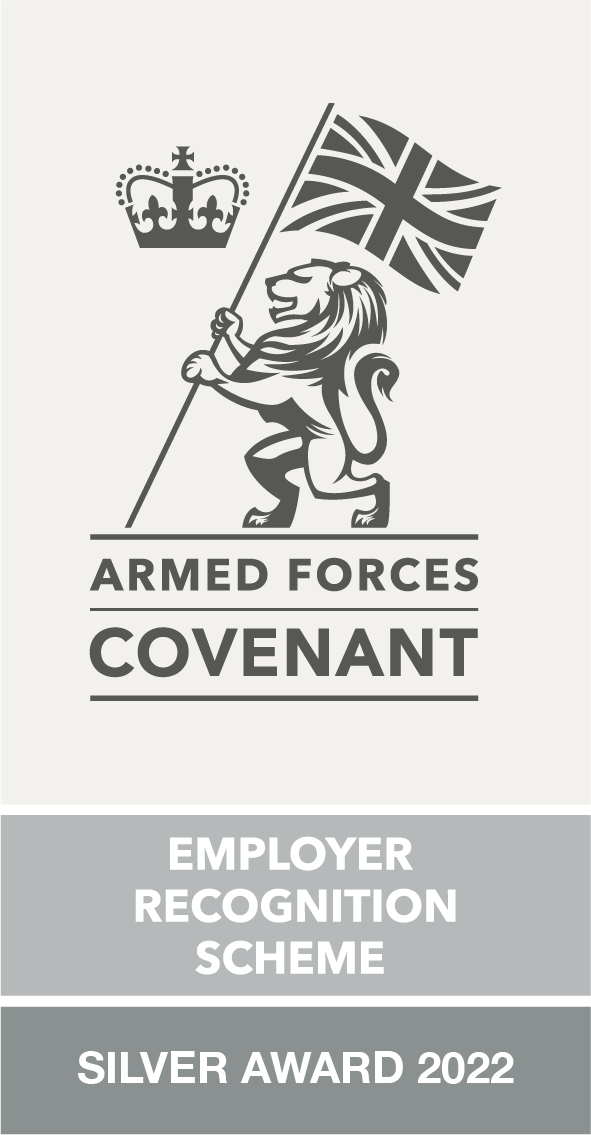 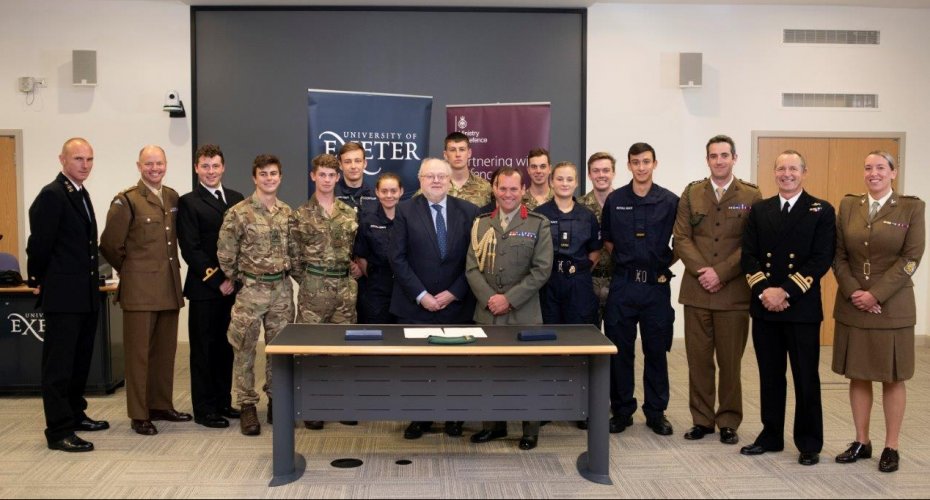 We recognise the value serving personnel, reservists, veterans and military families bring to the University 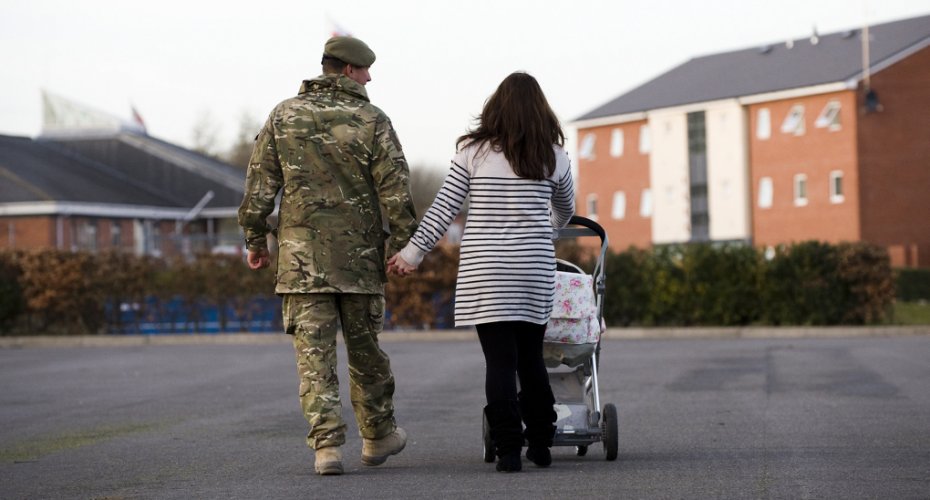 Supporting service families by offering flexibility on annual leave for partners of Service personnel before, during and after their partner’s deployment 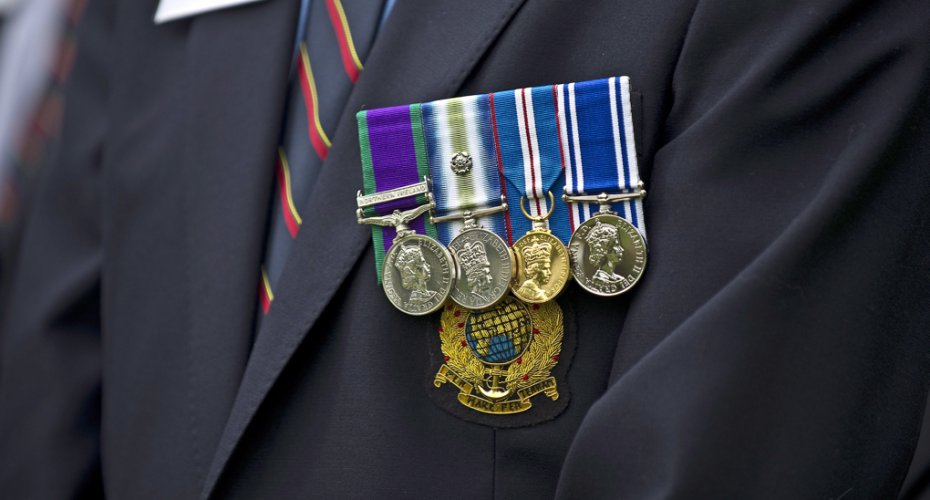 Offering support to employees who are HM Forces Veterans” 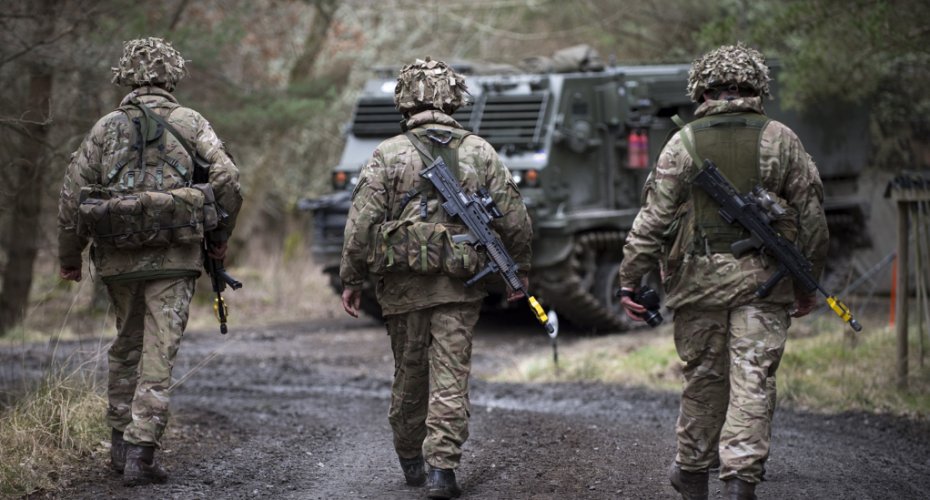 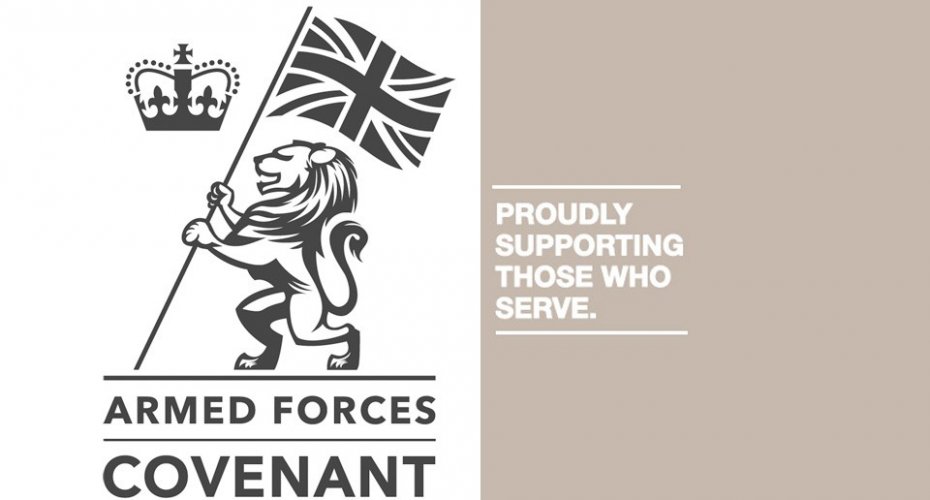 The University is proud to recognise the contribution of those who serve or have served in the Armed Forces, and their families.  Over the years, the University has benefited greatly from the training and experience of many former military personnel who are now progressing in their civilian careers at the University, working in IT, technical services, people development, management and administration, to name just a few.  We are committed to supporting our Armed Forces community and we are delighted to be able to show our commitment to this support by signing the Covenant.

In recognition of the value that serving personnel, reservists, veterans and military families bring, the University of Exeter has pledged their support to the Armed Forces community by signing the Armed Forces Covenant.

The Armed Forces Covenant (AFC) is a promise to ensure those who serve or who have served in the armed forces, and their families, are treated with fairness and respect in the communities, economy and society they serve with their lives.  The AFC relies on the people, communities, and businesses of the UK to actively support it in order to make a difference.

The signing between the University of Exeter and the Ministry of Defence (MoD) on 23 September 2019 demonstrates the University’s commitment to supporting the Armed Forces community.

The principles in the agreement outline that no members of the Armed Forces Community should face a disadvantage in the provision of public and commercial services compared to any other citizen and in some circumstances special treatment may be appropriate especially for the injured or bereaved.

The Covenant also outlines the ways in which the University will demonstrate its commitment to the Armed Forces community. Some of these include; supporting employees who are members of the Reserve Forces, offering flexible annual leave for partners of service personnel and promoting careers in the Armed Forces as part of the University’s student employability initiatives.

If you are a member of the reserve forces, a veteran, or a partner of someone in the regular/reserve forces or veteran, please email People Services who can discuss the Covenant with you and see how they can support you.

It was an absolute privilege to sign the Armed Forces Covenant with the University of Exeter yesterday.  In signing the Covenant, the University has formally recognised the contribution of serving regular and reserve personnel, veterans and their service families make to the city of Exeter and the surrounding region.  The Armed Forces continue to enjoy tremendous support in Exeter from the public we serve and I hope that the pledge from such a prestigious institution will inspire other organisations and businesses in Devon to sign the Armed Forces Covenant too.