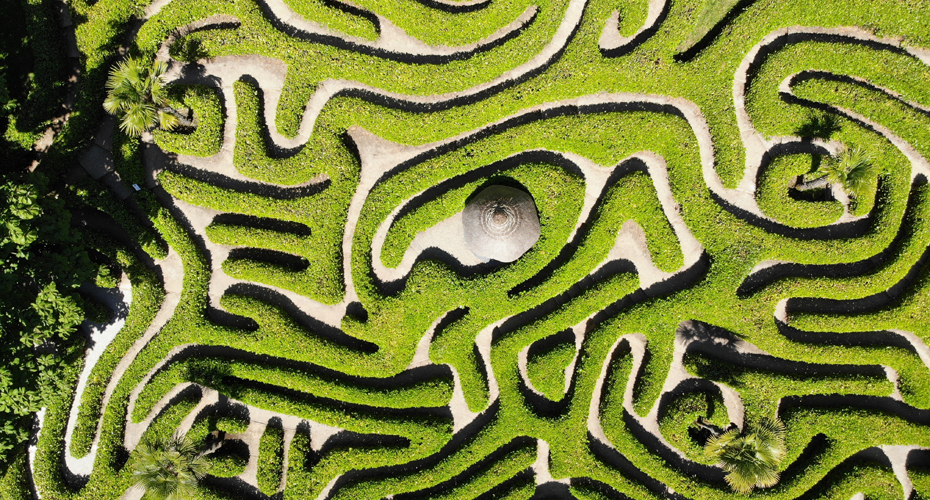 Cornwall has been a creative hotspot for years. Its spectacular lighting has drawn artists from around the world and inspired the founding of several schools of art. It has also been the site of a number of impressive engineering innovations that have had a global impact. This illustrious history is evident today in the number of local and regional museums dotted around the county. The area is home to a number of contemporary artists, innovators, and creative organisations whose galleries, workshops, and educational spaces are open to the public.

Known locally as The Poly, the society was founded in 1833 by two sisters from the locally-based Fox family. The centre at 24 Church Street in Falmouth was built in 1835 to provide a space for meetings, exhibitions, and other activities related to the pursuit of innovation. Today, the organisation continues to promote learning and creativity by hosting a range of events, from workshops to movie screenings to demonstrations of the latest technology, appropriate for attendees of all ages.

The Princess Pavilion is located alongside the verdant Gyllyngdune Gardens, and is within a stone’s throw of Falmouth’s scenic beaches (Castle and Gylly). It provides space for live music, arts and crafts fairs, exhibitions, stand-up comedy routines, and small theatrical performances. It also houses the Garden Room, which serves lunch and dinner throughout the year.

The inaugural performance at Hall for Cornwall took place in 1997, but the building itself dates to 1846. The impressive facility has room for nearly 1000 audience members, who come to enjoy everything from stand-up comedy to rock concerts (Elbow have played there) to performances of Shakespeare’s plays. The programme always features a number of family-friendly events and offers matinees as well as evening shows.

There are three main cinemas near the Cornwall campuses: Phoenix and The Royal Cornwall Polytechnic Society in Falmouth, and the Plaza Cinema in Truro. Both the Phoenix and Plaza Cinemas offer access to blockbusters as well as live broadcast viewings of musicals, ballets, concerts, and plays. The Poly runs a mixture of well-known popular films as well as foreign-language, arthouse, and vintage movies that you won’t find anywhere else.

There is an abundance of museums near the Cornwall Campuses, cumulatively covering a wide variety of topics. The award-winning National Maritime Museum Cornwall is located in Falmouth’s Discovery Quay, and features displays exploring the long relationship between humans and the sea. The acclaimed Falmouth Art Gallery features British art in a variety of styles and from a variety of eras; hands-on activities and exhibitions allow children to get up close and personal with the art world. Those wanting to know more about local history can visit the Penryn Town Museum, which houses artefacts dating back to the 13th century. Truro’s Royal Cornwall Museum also has many exhibits pertaining to life in Cornwall, though it also documents natural history, culture, and art more broadly.