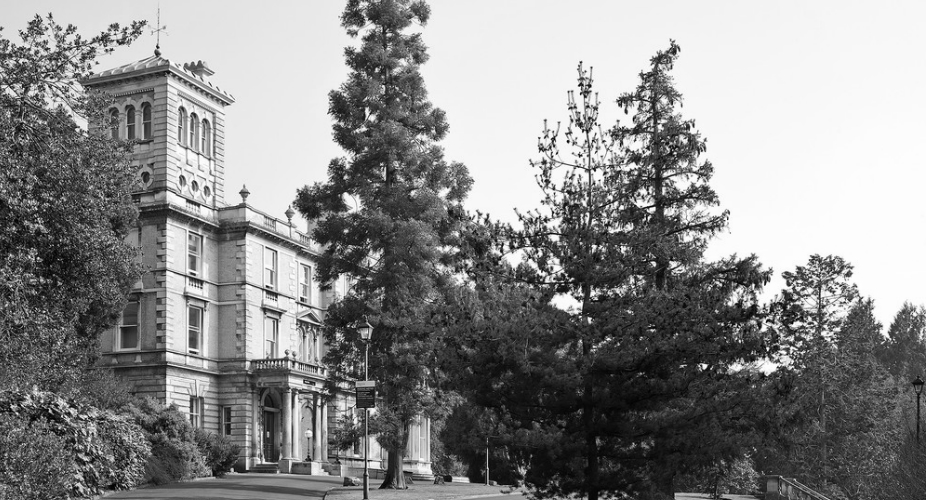 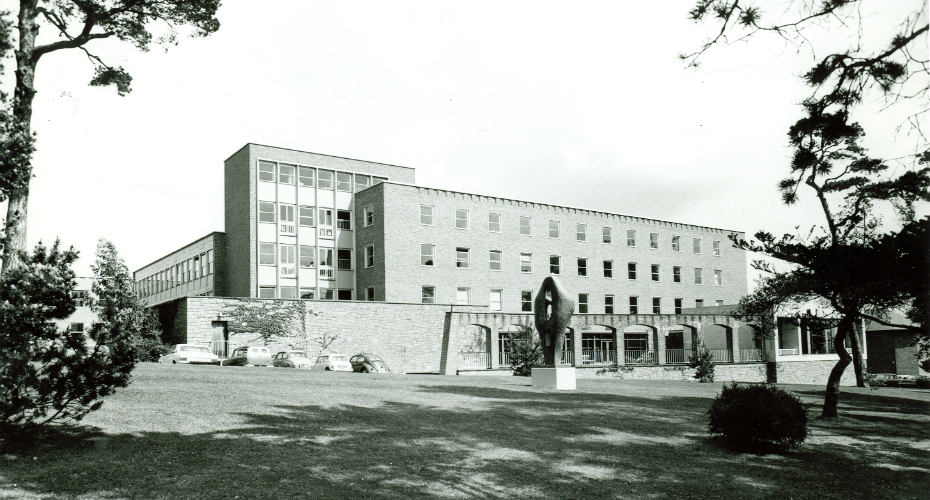 Queens Building in the 1970s 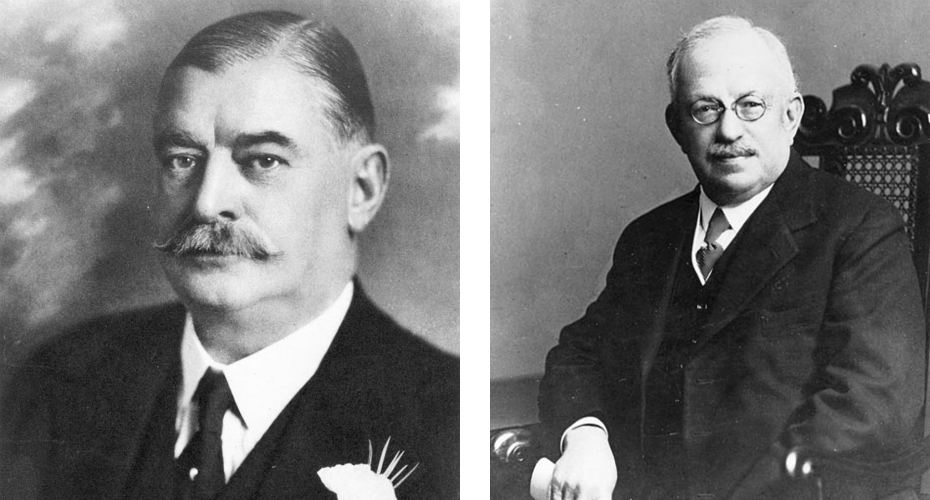 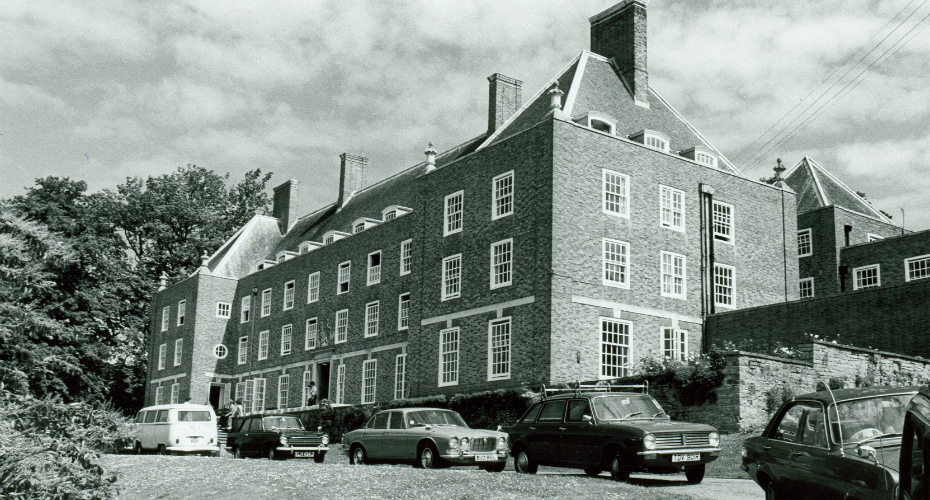 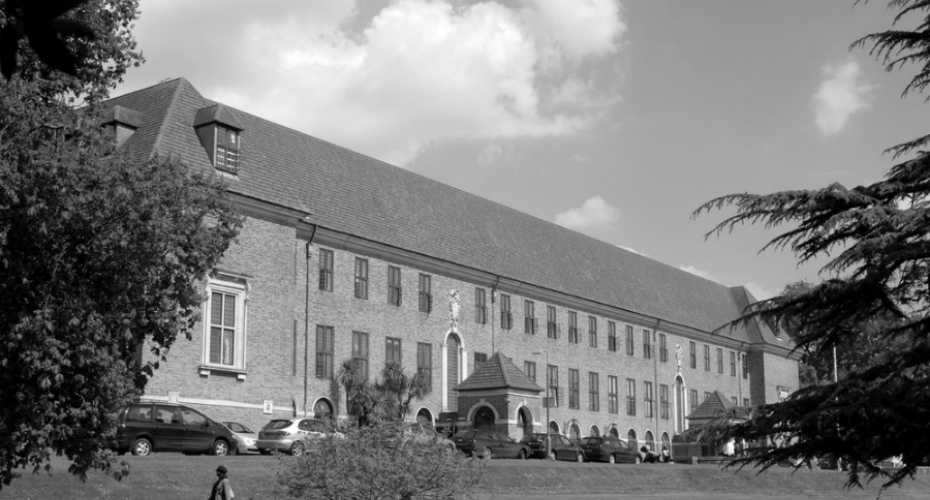 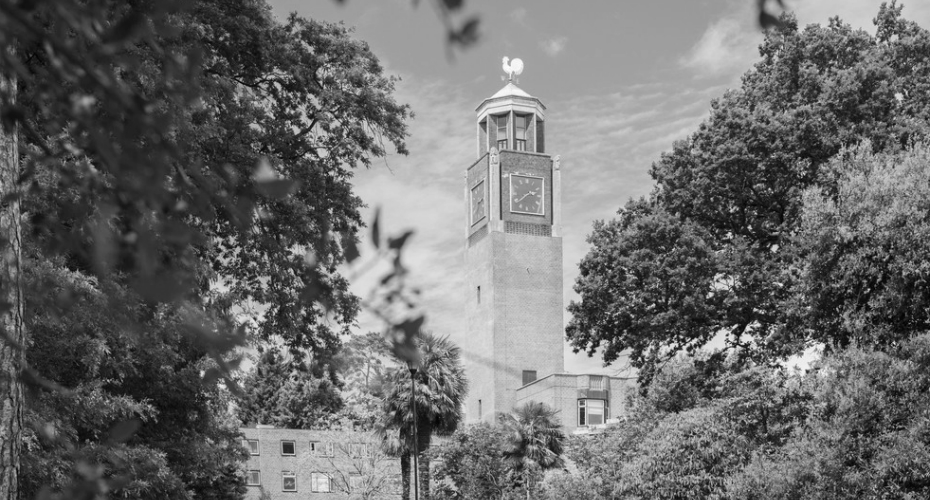 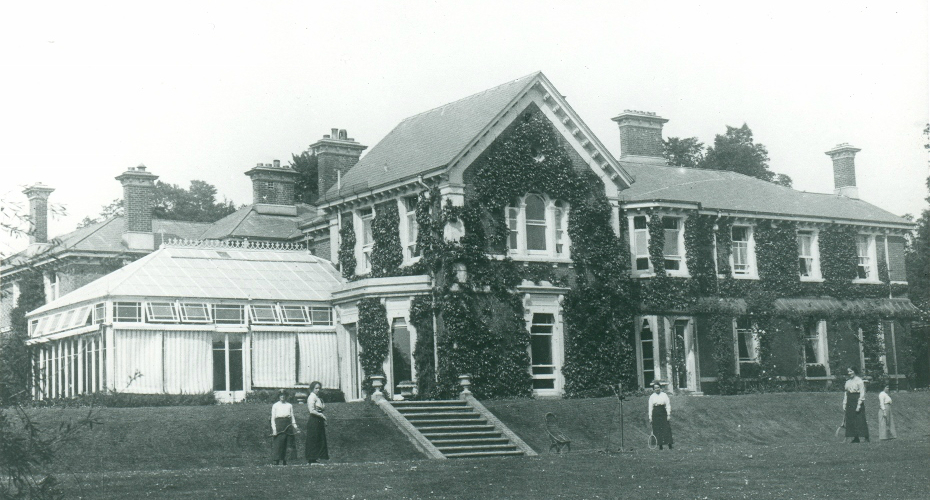 The history of the University of Exeter is one shaped by the vision of generations of philanthropists, both past and present. Many of those great supporters of education in Exeter have given their names to buildings throughout the campus.

The interwar years, under the leadership of Principal Hector Hetherington (1920-1925) and John Murray (1926-1951) saw a number of philanthropic gifts and helped lay the path for Exeter to receive its Royal Charter in 1955. Below we take a look at just some of those generous benefactors that supported what was then the University College of the South West of England.

One of Exeter’s greatest philanthropists was William Reed (1850-1923), a mill owner born in Bodmin to Devonian parents, whose generosity began a relationship that spanned generations of his family.

Reed was Alderman of Exeter and, in 1906, held the title of Mayor as well as being the proprietor of the Express and Echo and Western Times. In 1922, he presented Streatham Hall and grounds to the University College as a gift. It was renamed Reed Hall in his honour in 1925 and used as a halls of residence for men.

When the University acquired Highlands, a large Victorian Gothic villa, to provide student accommodation, it extended it and renamed it Lopes Hall in recognition of his significant support of the College. In 1936 he went on to become President of the College when the Prince of Wales became King and continued to give generously throughout his lifetime. Two years later he became Lord Roborough and in 1940 the library was named posthumously after him.

Plenty of other buildings were named after donors in the interwar years, such as Hope Hall (previously Hartwell House) financed by the legacy of Helen Hope, donated by her friend Consuela de Reyes. Both Miss Hope and Miss de Reyes were keen advocates of education for women. Hope had maintained a centre of education of the arts in Bath and later de Reyes would volunteer to act as a tutor, without pay, for female students at Exeter. When Helen Hope died in 1924 she left a legacy of £4,000 (a value of £218,000 today) to de Reyes which was offered to the College to finance what became Hope Hall.

In 1939 an annexe to Hope Hall was opened and named after Ide Sebag-Montefiore after she had given £5,000 to rebuild it. She had previously given £8,000 to the College to endow a Readership in Geography and her death in 1940 was mourned by the Western Morning News that remarked that Exeter had “lost one of its most generous helpers”.

While some of Exeter’s great philanthropists supported infrastructure development others helped to finance scholarships. Albert Ballard, who was born in Guernsey but lived in Devon, donated vast sums of money in support of scholarships. In 1928 he gave a benefaction of £2,000 per annum for 30 years, with preference given to boys from the Ballard Institute, a boys club that he had founded. His generosity continued in 1935 when he funded further scholarships for boys from Teignmouth Grammar School. Upon Ballard’s death in 1942, he left a final gift to the university of £41,000 (worth nearly £2 million today) to be used as capital for a scholarship scheme for Plymouth boys.

Sir William Tatem, 1st Baron Glanely and Sir William Reardon Smith, both of whom made their fortunes in Cardiff as ship owners.

In 1918 Glanely was raised to peerage and proceeded to donate over £25,000 to the College, worth more than £1 million today. He was killed in an air raid shelter in Weston Super Mare in 1942 and made provision for Exeter in his will, bequeathing a further £5,000 to found scholarships for agriculture with a priority towards fatherless children of Devonshire farmers.

In 1926 Reardon Smith, alongside his wife Lady Ellen, endowed a chair in the Geography Department at a cost of £7,000 and donated a further £4,500 to endow three scholarships – two of which were named after their parents and a third – the Richard Grenville Scholarship – to any student within Devon.

These great philanthropists played an important part in ensuring the infrastructure was in place to allow Exeter to finally achieve University status in 1955 and realise the dream of Sir Stafford Northcote one hundred years previously.