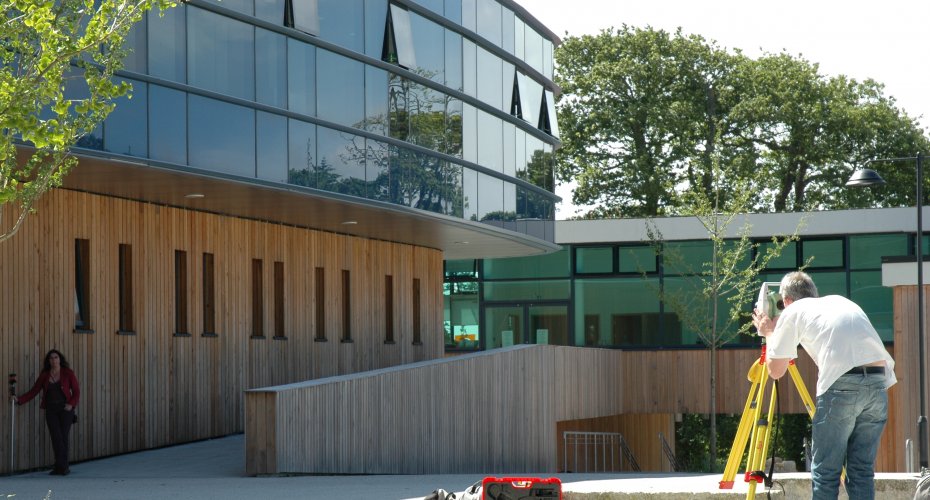 The Richard Osman Memorial Fund was established in 2018 in memory of Camborne School of Mines graduate Richard Osman (MSc Mining Geology, 1999) by his former employers Centamin Plc, along with Capital Drilling Egypt LLC, Altus Strategies Plc, Ariana Resources Plc, and Richard’s family and friends. Richard had a successful career in the mining industry working in Australia, Africa and the Middle East.

The generously donated funds will be used to train the next generation of mining professionals and will support 40 Richard Osman scholarships over a 20-year period. The inaugural Richard Osman Scholar, Scott Campbell commenced the MSc Mining Geology programme in September 2018. Scott says “The funding from this scholarship has given me financial freedom to concentrate fully on my studies without having to worry about part time work to fund my degree. This has impacted my studies in a hugely positive way by giving me the chance to perform to my full potential and to achieve the highest grade possible.”

Richard’s memory will be further recognised by the naming of The Richard Osman Teaching Room, situated within the Camborne School of Mines. The University is also delighted to formally welcome Centamin Plc as a member of the University of Exeter’s College of Benefactors – one of the highest honours the University can bestow upon its greatest supporters, at a special ceremony later in the year.