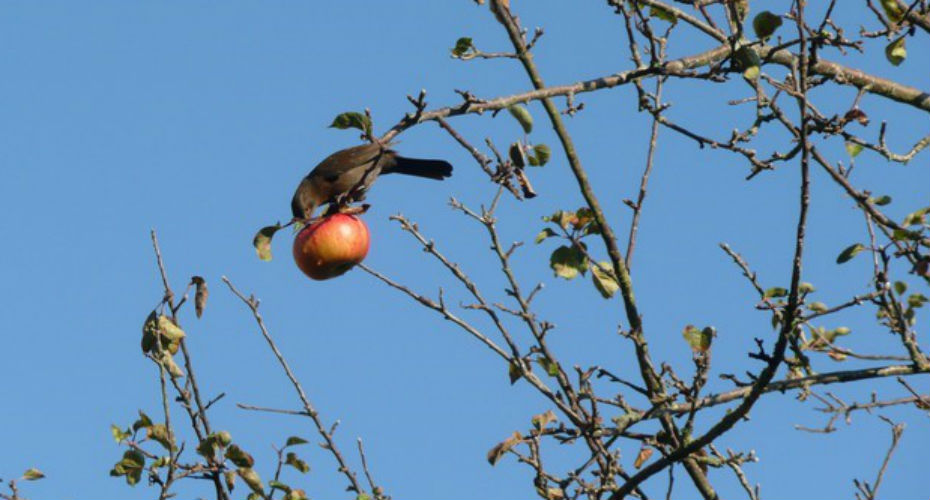 Peter Slader is a well-known local Ornithologist who has studied and recorded bird life on campus for around 6 years. He records resident and visiting birds using sightings and calls across our campuses. He previously worked at the University and so is familiar with the campus.

His work started on campus in advance of the works to develop the Forum and was seen as a useful baseline to record the impact of development works on Campus biodiversity, the understanding being that birds feed on living things as well as acting as food for others in the chain.

The consistency of his methodology over the years has allowed us to draw comparisons regarding before and after developments, as well as look at impacts of habitat improvements on bird numbers e.g. nest boxes and new habitats.  Broadly his work has shown that there was a re-distribution of wildlife during development works, but numbers recovered as works finished and habitats were re-established.

Over all the Bird numbers have held up over the years, with numbers of species such as Blue, Coal and Great Tit remaining in the top 10 throughout the year along with Robin and Blackbirds. There are also a few of the rarer UK bird species on campus (red List) such as Bullfinch, Mistle Thrush and Redwing. This year's survey also recorded a Sedge Warbler, a new species for the campus.

With between 300 and 400 birds recorded as being active on campus through the year, we are continuing to sustain a population that suggests we have health and diverse habitats and ecosystems.