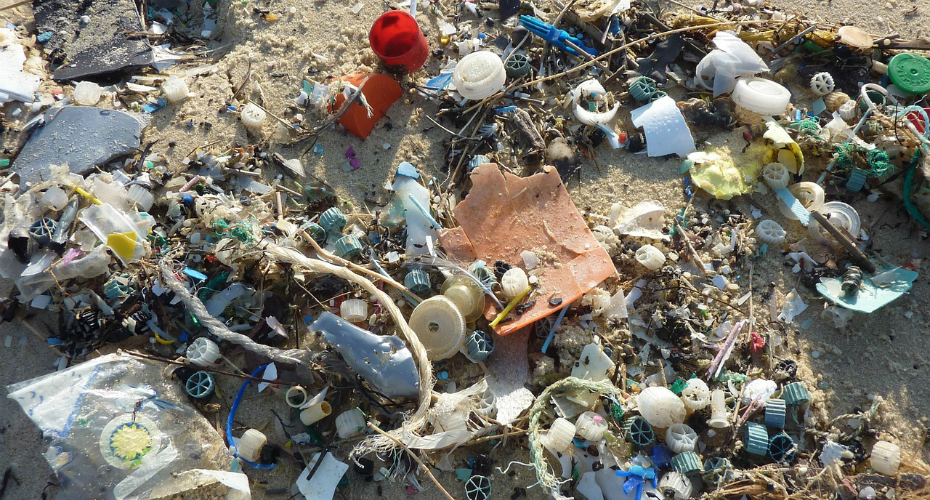 The Environmental Biology group has an international reputation for its studies on the effects of natural and anthropogenic environmental change on animals, their populations and ecosystems.

Research has helped to establish that plastics floating at the sea surface and marine sediments can be ingested by creatures such as lugworms, phytoplankton and zooplankton, which are at the bottom of the food chain; these plastics may not only have a negative impact on these creatures but also on any creatures which prey on them.

Ecotoxicology is a key research area, having a globally important impact on our appreciation of how endocrine disruptors, nanoparticles, pharmaceuticals, agrochemicals, plastics, climate change and noise affects ecosystem health.

Research led by Professor of Ecotoxicology, Tamara Galloway, has helped lead to a UK ban on the use of microbeads in cosmetics as well as highlighting the need to reduce the amount of plastic waste and therefore microplastics entering our seas.

She said: “Pollution from microbeads is a truly global problem. Tides and currents can carry pollution across oceans to countries a long distance from where they were originally released. Ideally, any legislation to control them should be on an international level.

“The UK ban is a very welcome step in the right direction. The best way to reduce marine pollution and protect marine animals from harm is to stop
throwing things into the ocean in the first place.”

Microplastic pollution comes from the fragmentation of larger pieces of plastic waste, small synthetic fibres from clothing and the microbeads used in cosmetics and other products. It is estimated that as much as 86 tonnes of microplastics is released into the environment every year in the UK from facial exfoliants alone.

“Microbeads don’t biodegrade and instead accumulate in the oceans. Our research has shown that many marine animals ingest microbeads, mistaking them for food. They can become lodged in the animal’s gut, and prevent them from eating nutritious food. They can also pass chemicals into the animal’s tissues. When these animals are eaten, the microplastics and the chemicals they contain can be passed through the food chain too."

Will you help us to protect the marine environment for future generations?