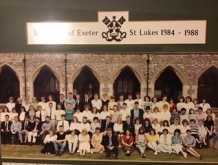 Carol Walters, née Blechman (Education and Maths, 1988) shares some of her memories.

I was so impressed with the wonderful city of Exeter during my university days that I was lured back two years after leaving and have lived close by ever since.

I began my four year junior middle course in 1984 studying Mathematics and PE with the legendary Mr Dave Edgecombe, Mr Brian Bolt and Mr David Hobbs. We had such small groups it was like a close knit family and we were nurtured well by our lecturers. We were encouraged to mix with the other courses and I remember taking part in many drama productions for friends in varying year groups. Our education lecturers were some of the most exceptional in their fields and provided us with a passion for the things that really matter when educating young children. I recall Mr Gareth Harvard, Me Ted Wragg and a few more whose names escape me. Brain freeze moments are common for me!

Having a vibrant PE course running alongside our course made it a very enjoyable and fun filled time. 1984 was the first year that girls were allowed on the PE course, unbelievable to think of in today’s world. The female numbers were very low which meant there were lots of boys to go round. The banter that prevailed I’m sure would be frowned upon today, but it was all in good spirits. The friendships that were made are still strongly felt today especially during times when supporting each other through tricky times.

It was the most amazing place to have been trained as a teacher and some of the happiest days of my life so far were spent there. It will always hold treasured moments. In 2009 we held a 25 year celebratory get together on the site and revisited many of the old haunts including the giraffe house, the library, the bop common room, the canteen, the cloisters and the sports hall. Some even escaped to the old faithful Raddy down the road. Let’s hope some of it still exists when we get together for our 40 year celebration. 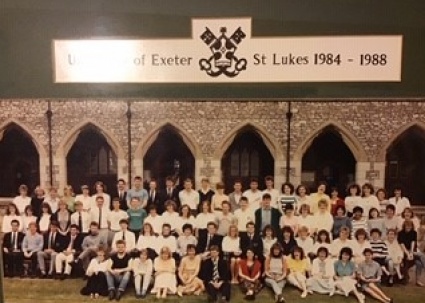 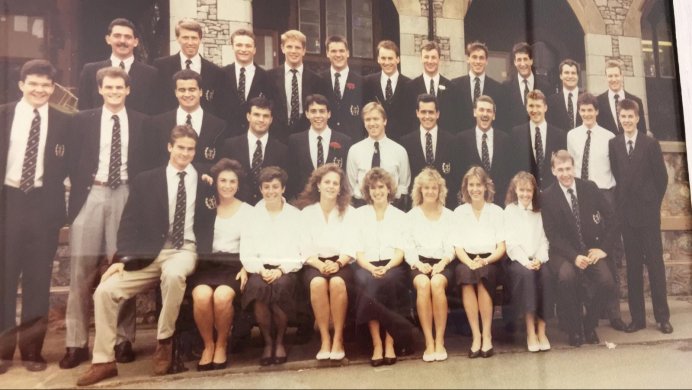