Nicholas Bull Award for the Exceptional Support of the Alumni Community

This award celebrates individuals who go above and beyond in their support of their fellow alumni, making a significant contribution to our flourishing community, either regionally or internationally. 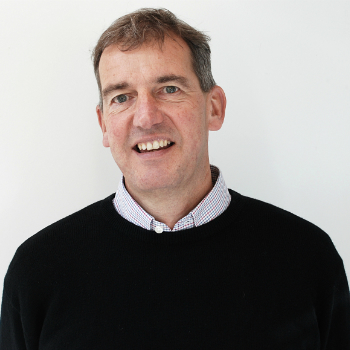 Tim Ireland (Chemical Engineering, 1984) was an active member of the Men’s Hockey Club and Club Captain in 1983/84. Upon graduating, he formed a EUHC touring side as reason to keep in contact with his classmates. In 2010, the Hockey Christmas Dinner was established and over the last decade, Tim has been instrumental in the success of this event, welcoming new alumni each year. In 2018, he coordinated a EUHC golf team to play EUAGS for the Challenge Cup. Still involved in hockey, Tim encourages young players looking to combine their academic aspirations with hockey to consider Exeter as an option.

“Not sure I deserve it but what a wonderful surprise. I'm very proud that the hockey alumni network has become so much more than just me and a bunch of guys who left in the early 1980s!” 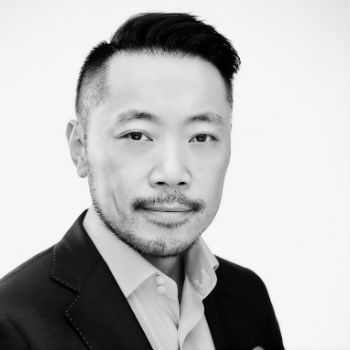 Chris Tang (Law, 1996) has been a committee member of the Exeter Alumni Hong Kong Group since 2016, and Chair since 2018. This year he trialled interviewing senior alumni via the Facebook Live platform, which has proved to be quite successful in engaging both the local and wider alumni community, as well as current students. He has been actively involved with building links within the student societies, and last year hosted an informal ‘welcome’ event that was well attended by current students and alumni alike. This was a fantastic networking opportunity as well as a signposting event to the support available post-graduation. 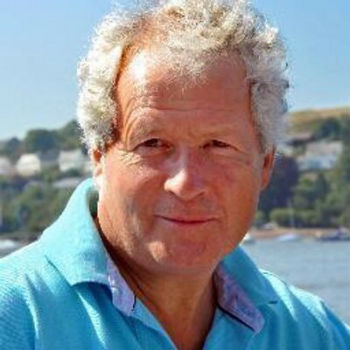 John Gilbert (Economics, 1972) has, working with fellow alumni, formed and grown a thriving alumni golf community over the last 11 years. Plus as of 2019 has raised in excess of £100,000 in support of the student golf programme. The alumni golf programme now has five events per annum and engages with alumni across all ages. In addition, John has worked closely with the alumni team to develop and roll out similar alumni activities in other key sports. John’s support of Exeter over many years, and with his role on the Alumni Network Group, was recognised in 2018 with the naming of the John Gilbert Trophy which was awarded as part of the inaugural student versus alumni series of sport matches in the summer.

“I am honoured to be put forward… It has been a great pleasure helping the University over many years.” 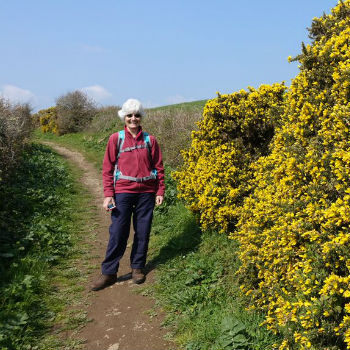 For some 20 years, Sandra Brunnen (Philosophy, 1976) has organised - voluntarily - accommodation, itinerary and other arrangements for 'unofficial' annual alumni Reunions for those who were members of the Out of Doors Society whilst at Exeter. These Reunions have taken place across the country with Sandra frequently trying out both accommodation and walking possibilities beforehand at her own expense. She keeps contact with c.30 Old Exonians, and numbers attending these events are actually increasing rather than decreasing as one might expect with it being 40+ years since most of us graduated. Her efforts in regularly networking amongst alumni for so long, have not gone unrecognised.

Archit Garg (MSc International Management, 2014) has been instrumental in bringing together Exeter alumni from India, China, Taiwan, and Oman by organising events in New Delhi in recent years. Archit is the University’s alumni country contact for Delhi and works closely with University of Exeter staff to engage local alumni. He recently organised a reunion in his home town which was attended by alumni from more than 10 countries, showing his continued dedication to keep networks connected and alumni in regular contact from a broad range of countries. Archit has shown devotion in coordinating the alumni events and his passion has been widely recognised by his fellow alumni friends. 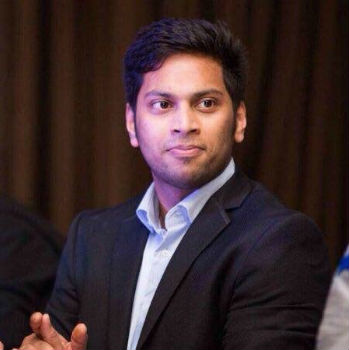