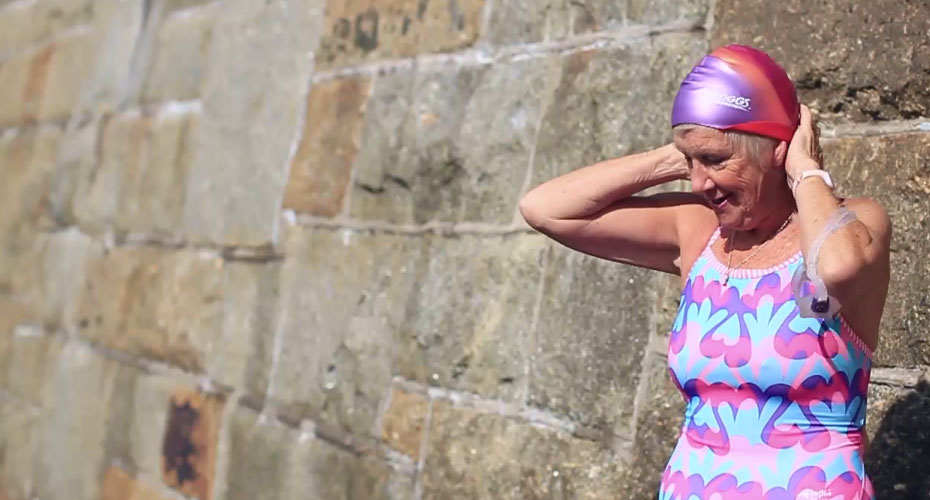 Discover more about our Community Connections in Cornwall. 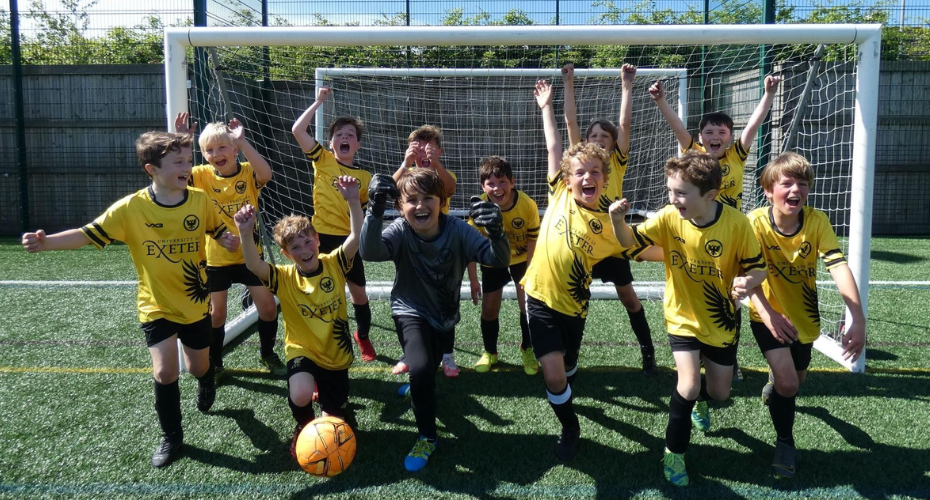 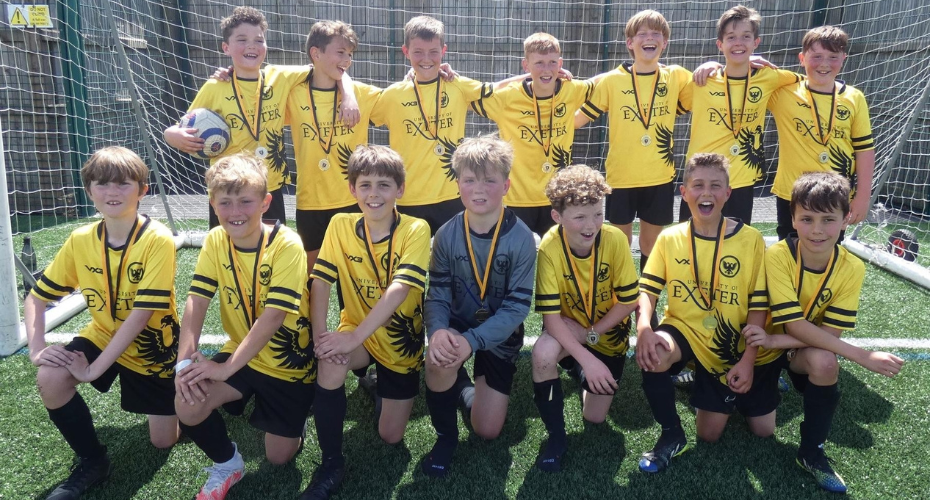 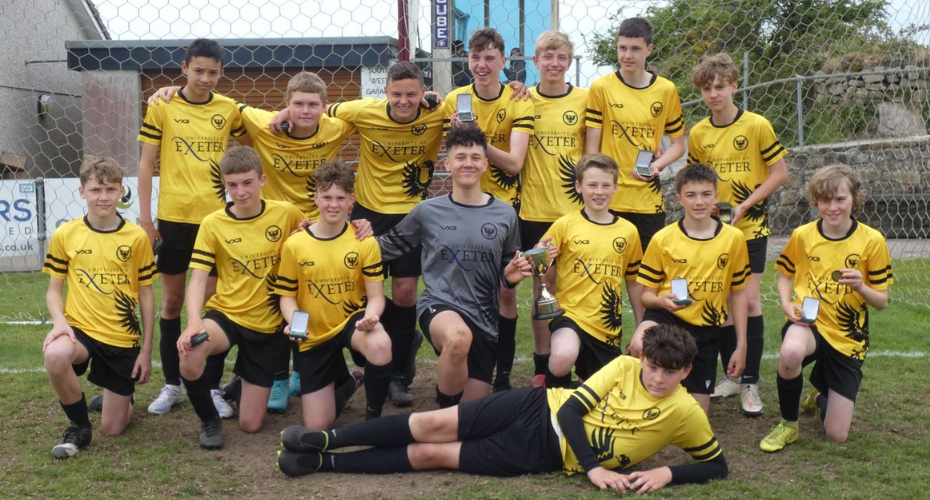 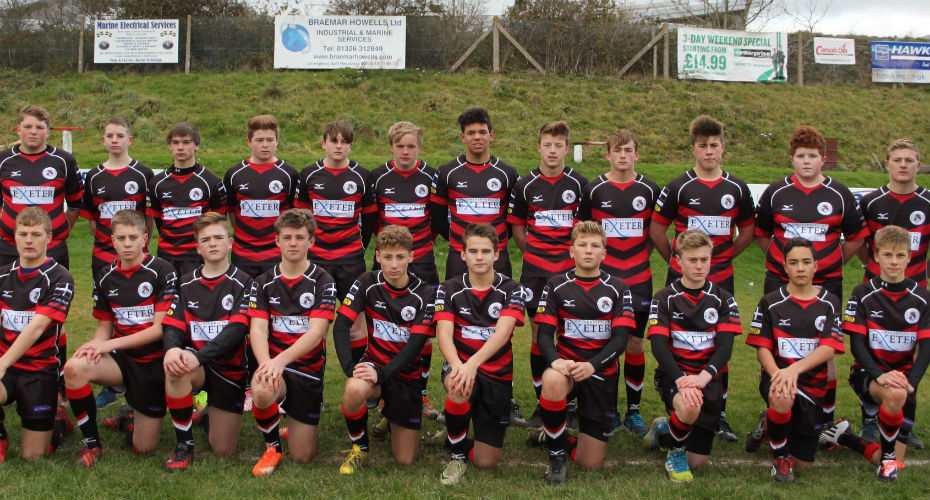 The University is proud to sponsor our local sports teams. 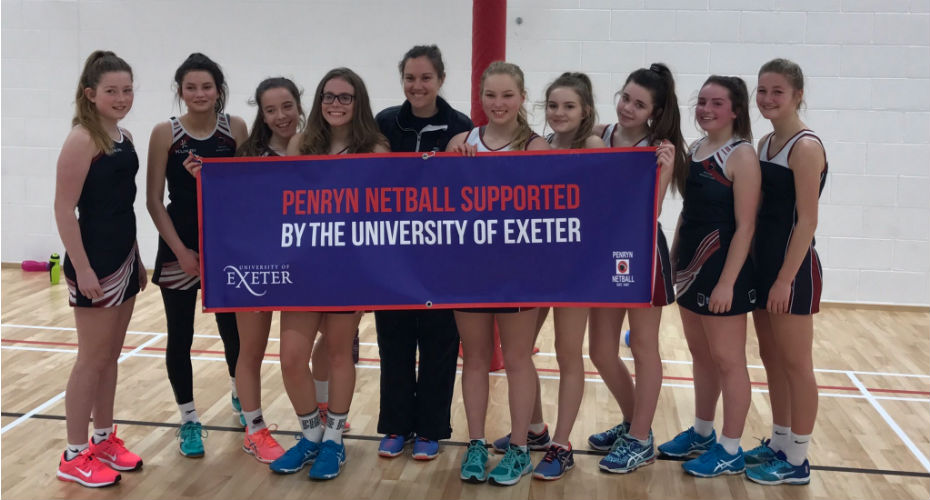 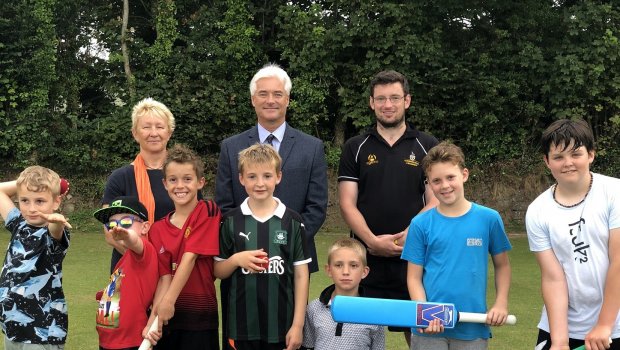 We are committed to supporting local sport in our community.

Regular participation in sport and physical activity has been shown to have a positive impact on levels of attentiveness in school. This in turn can help academic performance by increasing a student’s ability to concentrate on, absorb and recall content and subject materials. This link between sport and academic achievement is something the University is keen to support so, where we can, we like to help sports teams in our area.

We are very proud of everything the teams we have supported have achieved this year and have enjoyed following their progress.

Based at Falmouth School the Falmouth Community Youth Football Club (FCYFC) has 13 teams: 12 play in the Kernow Youth League and 1 girls only team play in the Cornwall Girls League. We have supported them all with team shirts this year.

All the teams have worked very hard over the last year and did the club proud with their performance.

Penryn Junior netball team have had some spectacular games and impressive wins with Saracens U16s coming second in their group at regional level and reaching the wider South West Regional playoffs too! 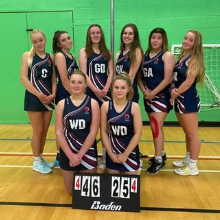 The players have grown and improved massively during the competition with all parts of the team performing brilliantly. We are so proud of the girls’ achievements and the sponsorship from Exeter made it possible. Thank you so much!