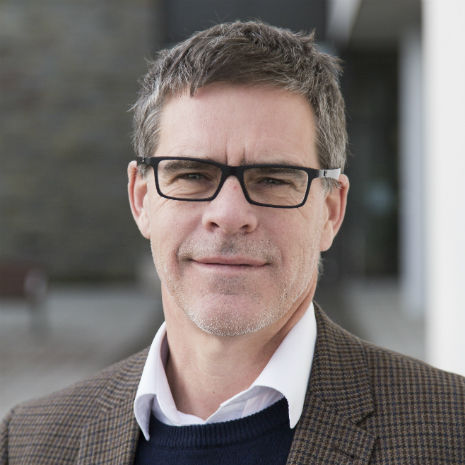 Professor David Hosken was appointed as Pro-Vice-Chancellor Cornwall. He will work with all six Colleges, professional services and partners to deliver our strategic objectives in Cornwall associated with our sovereign strategies (Education, Research & Impact and Global) as well as the Cornwall Vision and Strategy 2030. Professor Hosken, reporting to the Provost, is a new member of the Vice-Chancellor’s Executive Group (VCEG) as well as leading key groups in Cornwall. 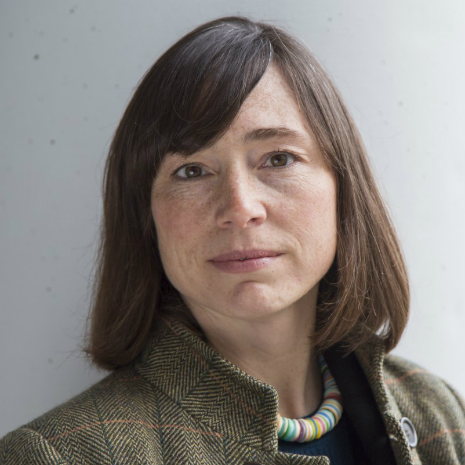 Amie became the Director of Cornwall Operations in January 2020. She first joined the University in November 2012 to work for Research Services in the College of Life and Environmental Sciences, and later joined the IIB team in June 2016.

As Director of Cornwall Operations, Amie works closely with the Pro-Vice-Chancellor, Cornwall, College Operations Directors, and professional services teams to help deliver Cornwall’s vision and strategy. She is a member of the University’s Professional Services Leadership Team.

Prior to relocating to Cornwall, Amie lived in Edinburgh where she worked for the Convention on Scottish Local Authorities as the political advisor on climate change and waste. She has also worked for various environmental charities including WWF Scotland and Keep Scotland Beautiful.

Amie has a BA in Human Ecology and an MSc in International Development and Rural Planning.