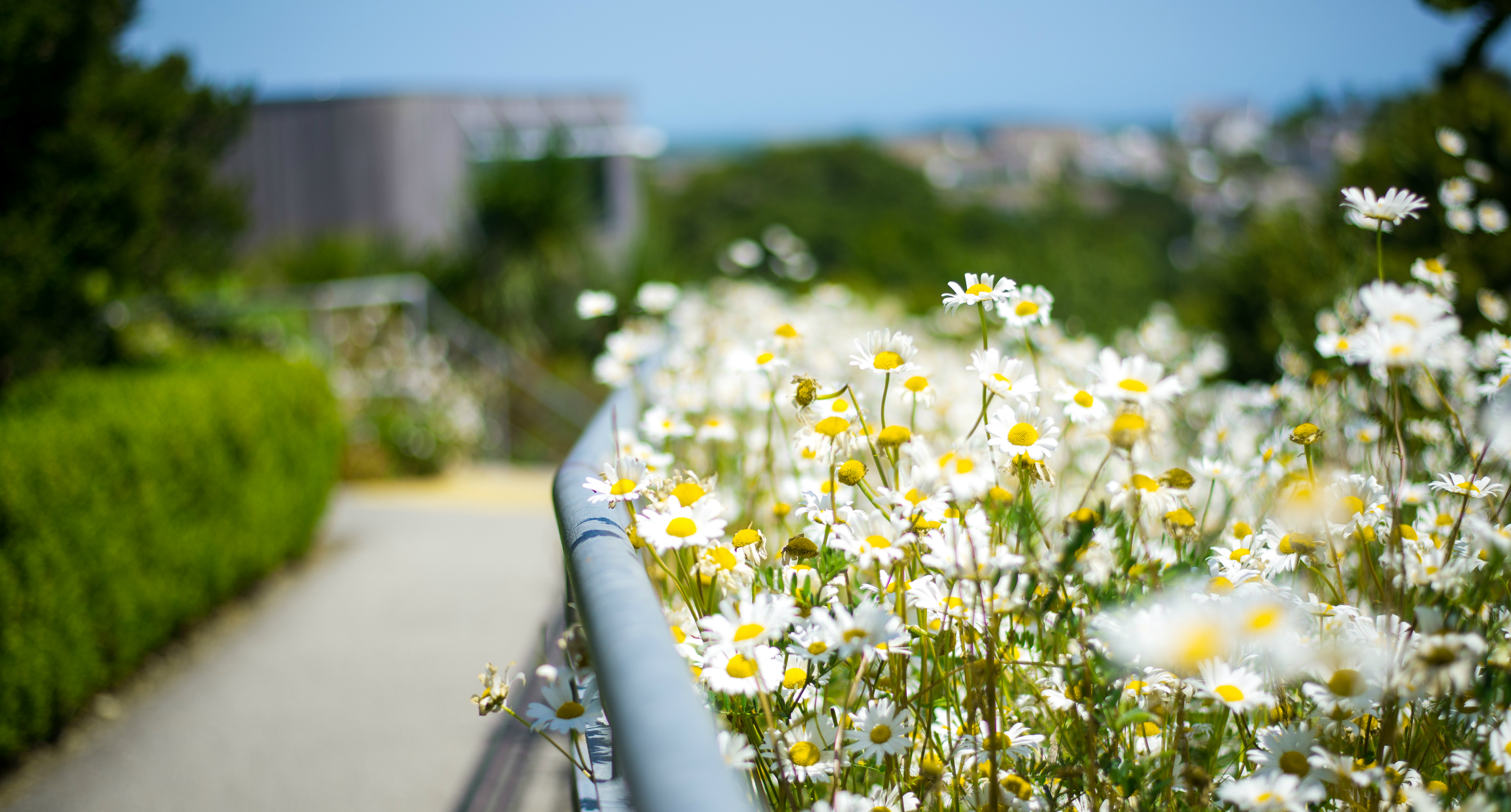 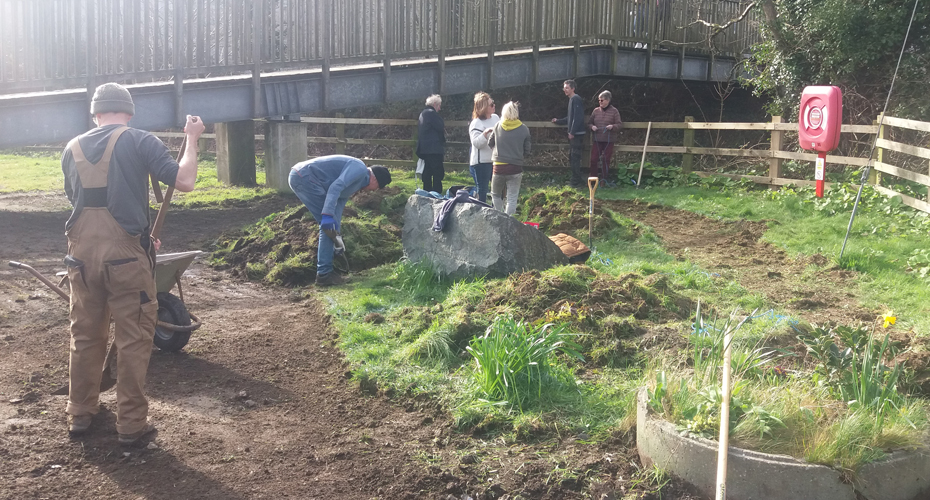 The projects aim to bring more wildlife to the ‘green deserts’ of small urban public open spaces at the same time as improving them for local communities.

Green infrastructure such as trees and plants can bring benefits such as reduced heat in summer, reduced flooding, reduced air pollution and benefits wildlife as well as people’s mental and physical health.

‌Growing Communities Through Nature was designed to test models for community engagement in co-production and local innovation, following this up with co-designed and co-delivered maintenance, monitoring and evaluation activity. The research team investigated the impact of using three different institutional vehicles for bringing together communities around local activity.

The workshops aimed to bring people together to share ideas about an existing space and its potential improvement, discuss new designs for the site and how to maintain the space, as well as monitoring and evaluating its impact on biodiversity and the local community.

This project explores how we can use nature-based options to reduce the impacts of climate change at a local level, by getting people involved with their local green spaces and encouraging community actions.

In addition to the benefits of climate change mitigation, the development of deeper working relationships between the University, partner organisations and the public provides a blueprint for further integration between higher education institutions and communities. Experience of using co-design, co-delivery and co-monitoring methods and tools provides a foundation from which the partners can develop future place-based activities to respond to a range of needs and challenges (such as community development and housing schemes). This approach could also be scaled-up to other Cornish towns and villages via larger collaborative funding applications.