Skip to main content
Our departmentsEquality, Diversity and InclusionSupportFaith and Worldview Equality

The University of Exeter takes pride in the religious diversity of its community and is committed to fostering an inclusive environment to learn, work and socialise for people from all faith backgrounds, as well as none. All members of the University community have a responsibility to respect people’s freedom to express their convictions and religious beliefs, as long as this does not impact on the freedoms and rights of others.

What is a religion?

A religion is a distinct set of beliefs or values which provide guidance on an individual’s way of life. There is no absolute answer as to what constitutes a religion, but the following are examples of religions practised in the United Kingdom:

This is not a definitive list and lesser-known religious beliefs and practices should be accorded the same respect as those listed above. Under the Equality Act 2010, religion means any religion and a reference to religion includes a reference to a lack of religion.

What is a belief?

A belief can refer to a religious belief, philosophical belief or no belief. Denominations or sects within a religion can be considered a protected religion or religious belief, for example, Protestants or Jehovah’s Witnesses within Christianity, or Sunnism or Shi’ism within Islam.

A philosophical belief is a non-religious belief and includes things like humanism, atheism and ethical veganism. To be considered as a belief afforded protection under the Equality Act 2010, it must meet the five following criteria: 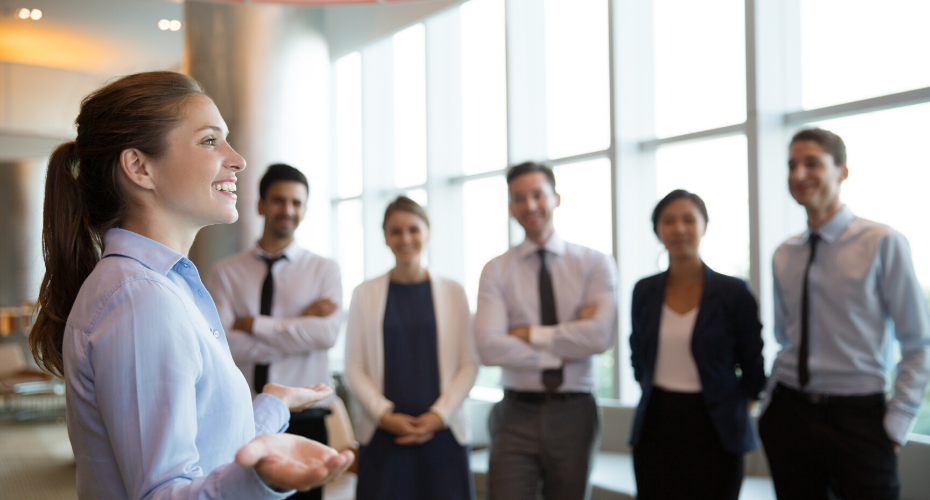 Support for Staff and Managers 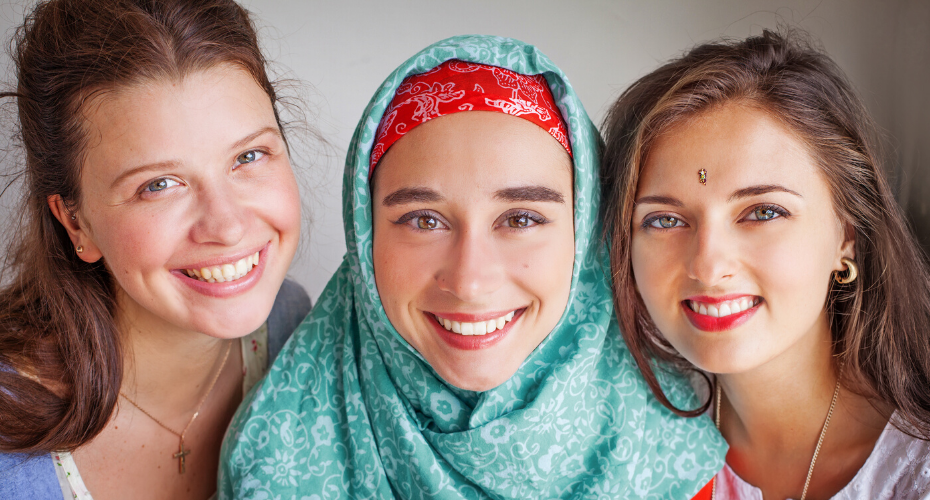 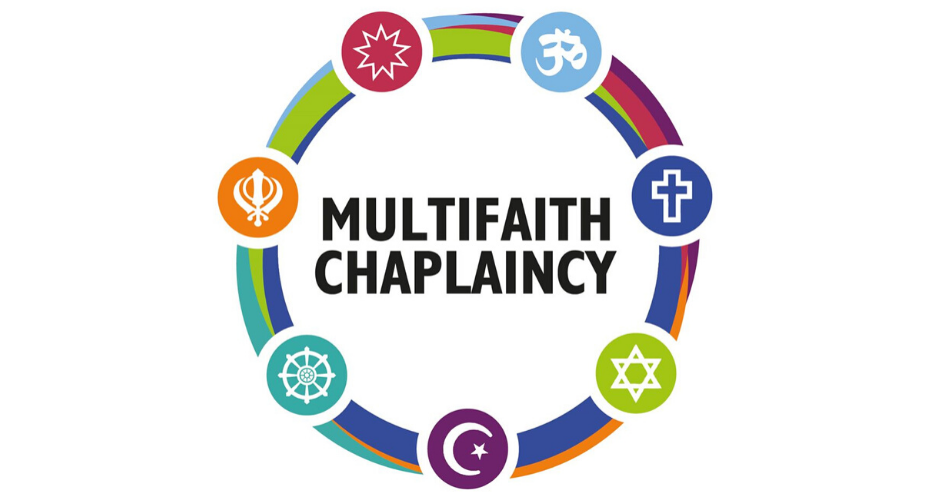 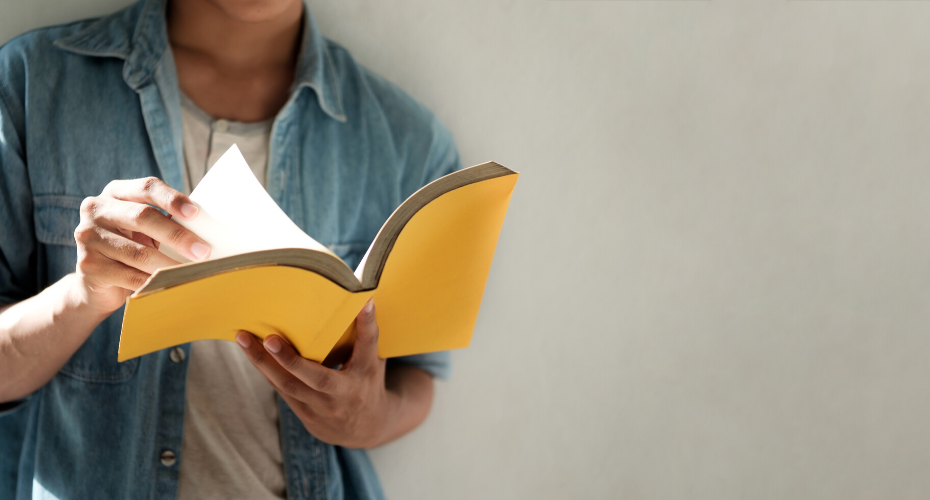