Artificial light as a driver of night time landscape ecology 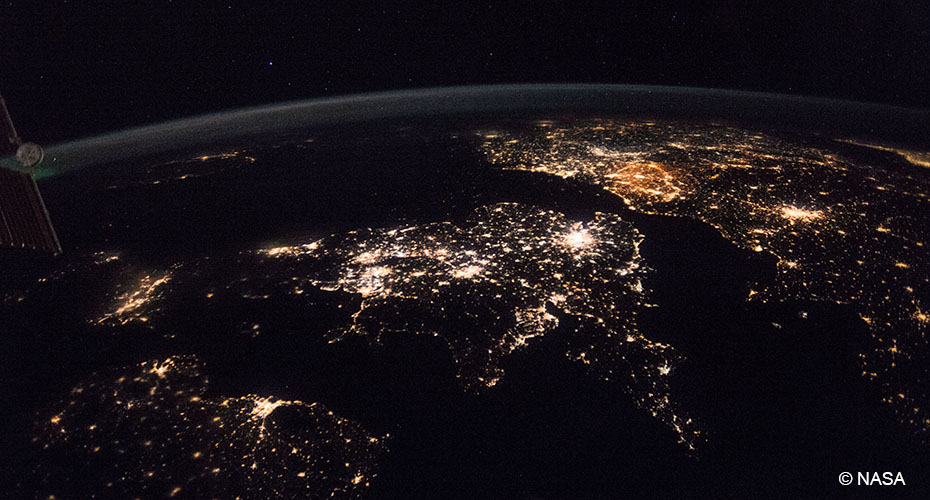 Artificial light, from streetlights and other sources, is eroding natural light cycles over large areas of the globe; more than 80% of people now live under light polluted skies. Artificial light is thus giving rise to an environmental pressure on organisms that they have not previously encountered in their evolutionary histories. Documented impacts include effects on the physiology and behaviour of individual organisms, the abundance and distribution of species, and the structure and functioning of ecological communities.

This project will measure the distribution of artificial night-time lighting across urban and suburban sites, to build generalisable models of light dynamics.

We will produce high resolution maps that more accurately represent the ecological barriers, fragmentation and patch structure of light in urban and suburban areas and test these with new ecological data on the movements of hedgehogs, bats and moths.

A better understanding of the ecological risks of artificial light at night is essential for the implementation of mitigation strategies to alleviate pressure from this pernicious driver of global change. 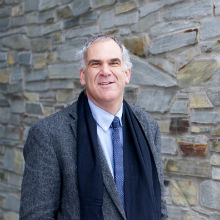 Many of us will have seen maps of the earth at night that have been produced from satellite data. These reveal how widely spread artificial lighting has become, and where it occurs down to moderate spatial resolutions, giving important evidence as to its likely impacts. However, animals use landscapes and are responding to streetlights and other sources of these emissions at much finer resolutions. This project will help understand the relationship between broad scale patterns of artificial lighting and the influences that these are having.

To be updated as the project progresses.

To be updated as the project progresses.