Open days and visiting us

Top 15 in The Complete University Guide 2023

We are looking for graduates with a 2:1 or above in their first degree. While we normally only accept applicants who meet this criteria, if you have a high 2:2 or equivalent, are coming from a different academic background which is equivalent to degree level, or have relevant work experience, we would welcome your application.

Applications from sector professionals, or applicants with relevant experience seeking academic qualification, or the opportunity to enhance skills or knowledge in this field are encouraged.

In the context of today’s numerous challenges and opportunities in global security, there is a high demand for students with a strong expertise in global security combined with analytical and/or problem solving abilities – skills that are a particular focus in the study of global security.

The MSc Global Security Studies draws on the strengths of our Politics department, particularly within security, strategy, global politics and international relations.

It will provide a broad-based training in major theories of global security combined with a strong grounding in acquiring skills to analyse contemporary challenges and opportunities. It will allow students to focus on particular issues and areas and to develop their knowledge and skills for future careers in security and strategy, including within governmental and non-governmental organisations at the domestic and international levels.

The modules we outline here provide examples of what you can expect to learn on this degree course based on recent academic teaching. The precise modules available to you in future years may vary depending on staff availability and research interests, new topics of study, timetabling and student demand.

We invest heavily in scholarships for talented prospective Masters students and have over £2.5 million in scholarships available, including our Global Excellence Scholarships* for international fee paying students.

For information on how you can fund your postgraduate degree at the University of Exeter, please visit our dedicated funding page.

*Selected programmes only. Please see the Terms and Conditions for each scheme for further details.

Find out more about tuition fees and funding

With the exception of the dissertation and capstone module, each module on this programme is normally taught through academic lectures expanded through seminar discussion, presentations, group work, reading and essay assignments.

You will have an individual supervisor for your dissertation, which is a 15,000 word extended essay on a topic of your choice (following discussion and approval from your supervisor).

Our main library is open 24/7 throughout the academic year. With a book stock in excess of 1.2 million, we have one of the highest UK academic library ratios of books to students. The main library offers self-service machines, state-of-the-art multimedia facilities, and an extended wifi network. The library provides world-class study facilities to all students. It has extensive holdings of works on political science, international relations and the various sub-disciplines. 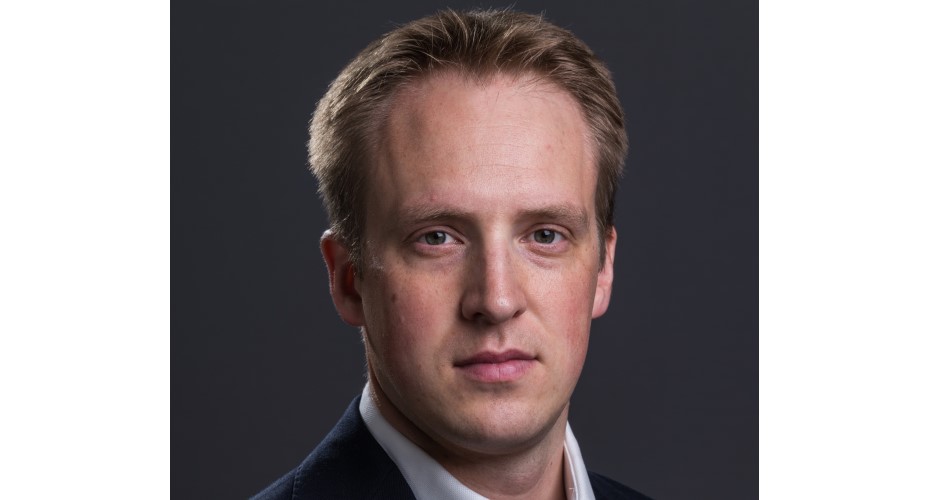 Dr Blagden has worked in – and subsequently consulted for – the UK Cabinet Office, provided evidence for a number of Parliamentary Select Committees and HM Government policy reviews, and participated in various 'track-two' diplomatic exchanges.

As Academic Lead for the University's research partnership with the UK Ministry of Defence's Development, Concepts, and Doctrine Centre, he is a regular participant in the Chief of Defence Staff's Strategic Forum. He also serves as Specialist Adviser to the House of Lords' International Relations and Defence Committee, and has consulted for several other UK/allied government departments/agencies, military commands, think-tanks, private firms, and political campaigns.

In terms of popular media contributions, he has provided television and radio analysis for the likes of the BBC and Bloomberg, been quoted in the UK and US national press, and written for outlets including The Guardian, The Spectator, and the New Statesman.

He is also an officer in the Royal Naval Reserve and, prior to his doctoral study, was an analyst with the London-based economic advisory firm BMI Research (now part of Fitch Group). 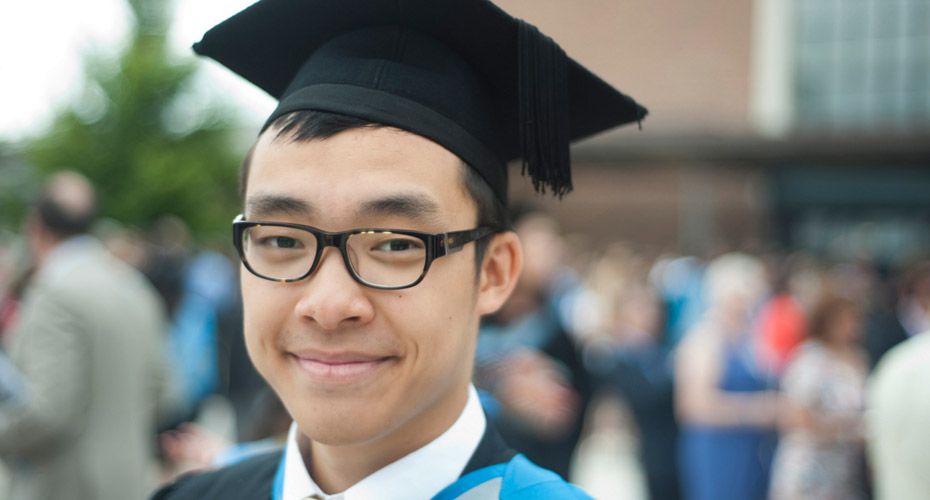 The programme will furnish students with the capacity to assess contemporary global security challenges across a broad range of areas. It will foster critical thinking through a range of writing and group-work presentations; a mix of academic with practice-based learning, including through the capstone module; and develop confidence through interaction and exposure to senior leaders across a range of fields.

In addition to the academic and knowledge-based skills provided by this programme’s subject material, your studies will also develop personal skills which are highly valued by employers, such as:

A postgraduate degree in Global Security Studies is a pathway to a range of careers in the field. It is particularly relevant to students hoping to work in the public sector (in the UK and overseas) especially in defence and security, business, and national and international third sector work.

Our high quality academic training is balanced with valuable professional skills development, giving you a fully-rounded degree which truly enhances your CV.

Politics and International Relations of the Middle East MA 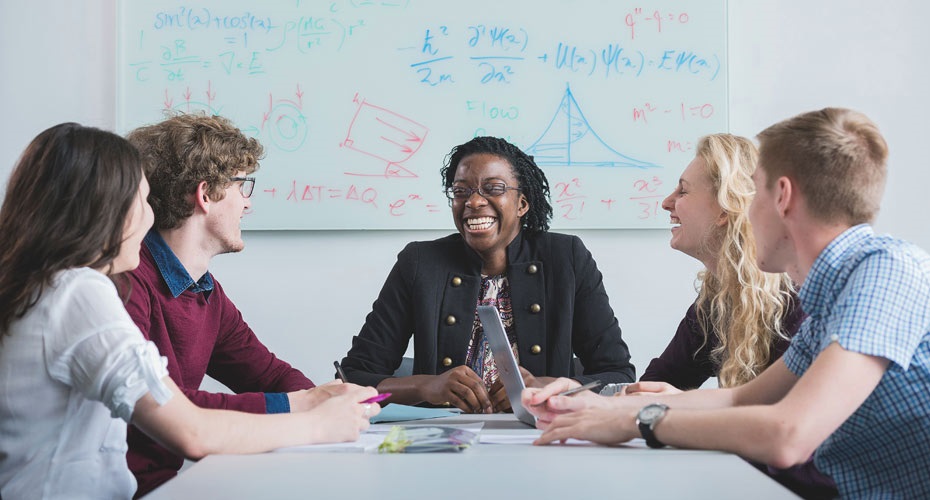 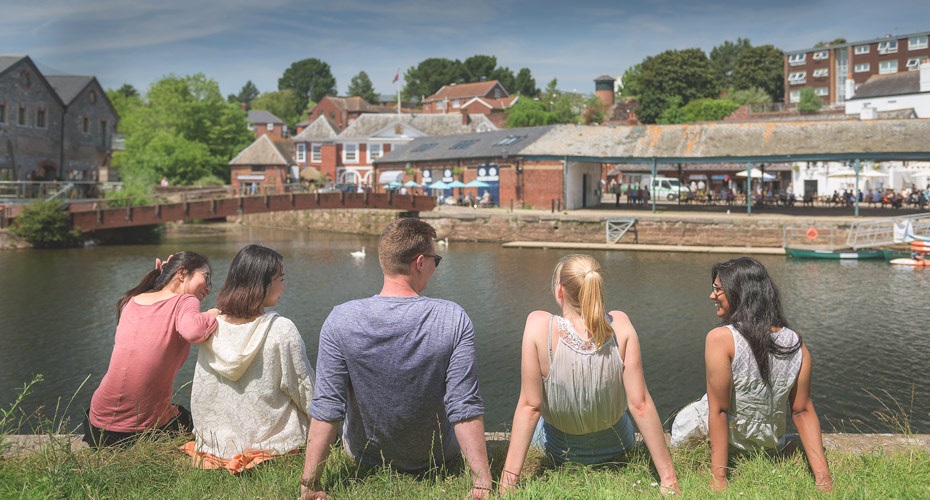 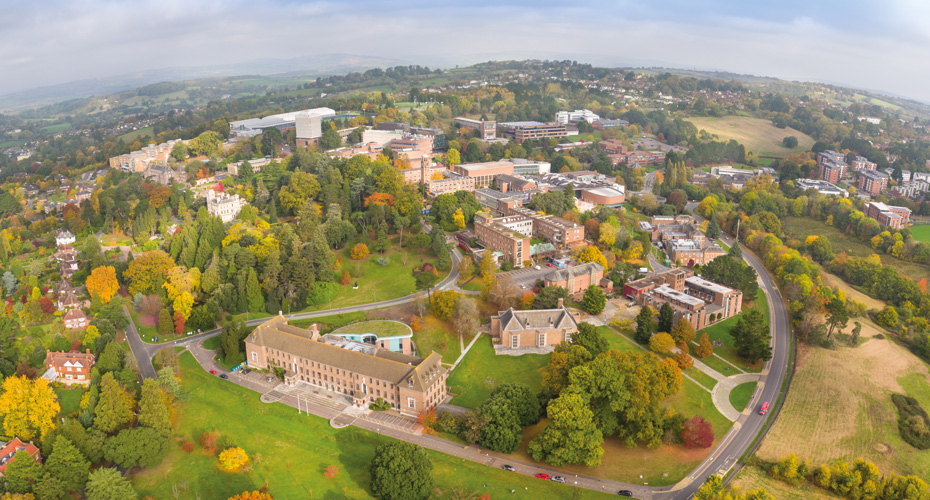 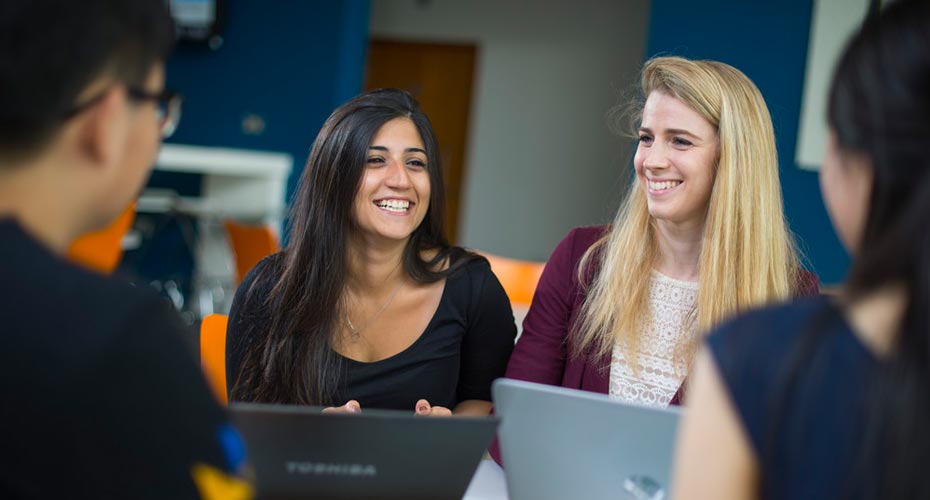 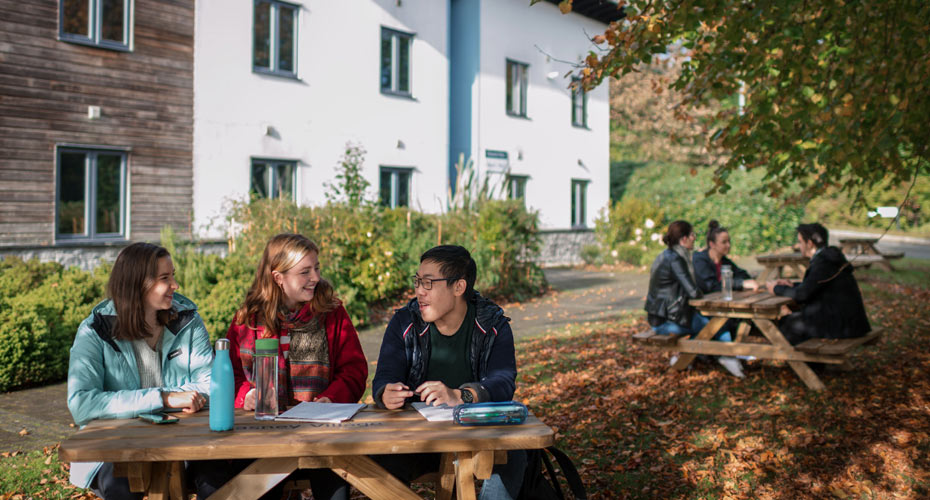 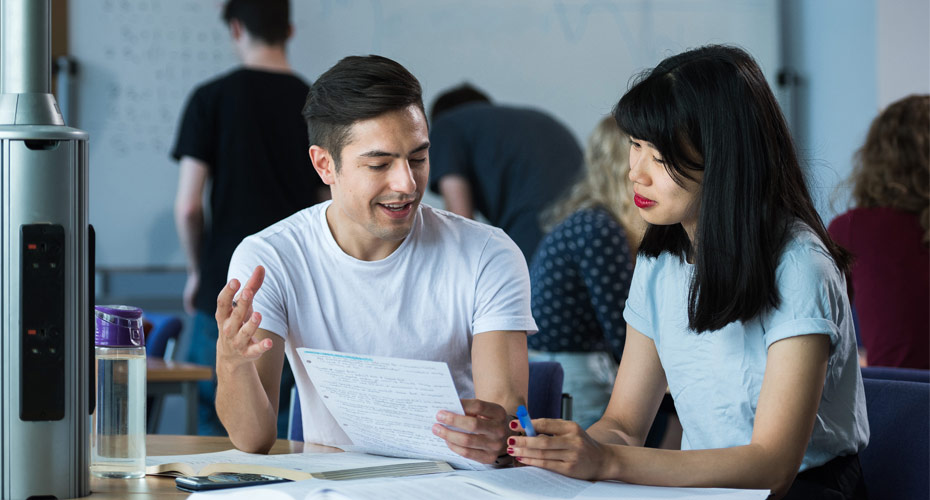 Apply for a Masters 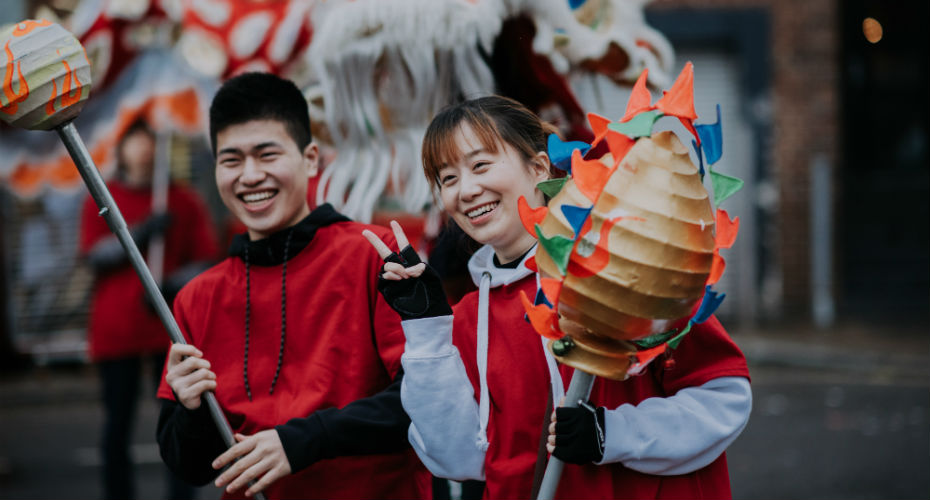 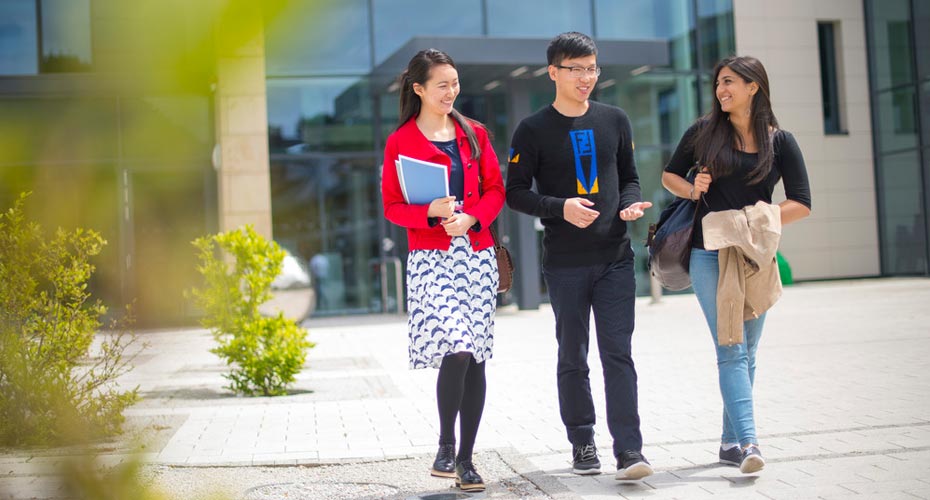 The majority of students are based at our Streatham Campus in Exeter. The campus is one of the most beautiful in the country and offers a unique environment in which to study, with lakes, parkland, woodland and gardens as well as modern and historical buildings.

Find out more about Streatham Campus.

Located on the eastern edge of the city centre, St Luke's is home to Sport and Health Sciences, the Medical School, the Academy of Nursing, the Department of Allied Health Professions, and PGCE students.

Our Penryn Campus is located near Falmouth in Cornwall. It is consistently ranked highly for satisfaction: students report having a highly personal experience that is intellectually stretching but great fun, providing plenty of opportunities to quickly get to know everyone.

Find out more about Penryn Campus.