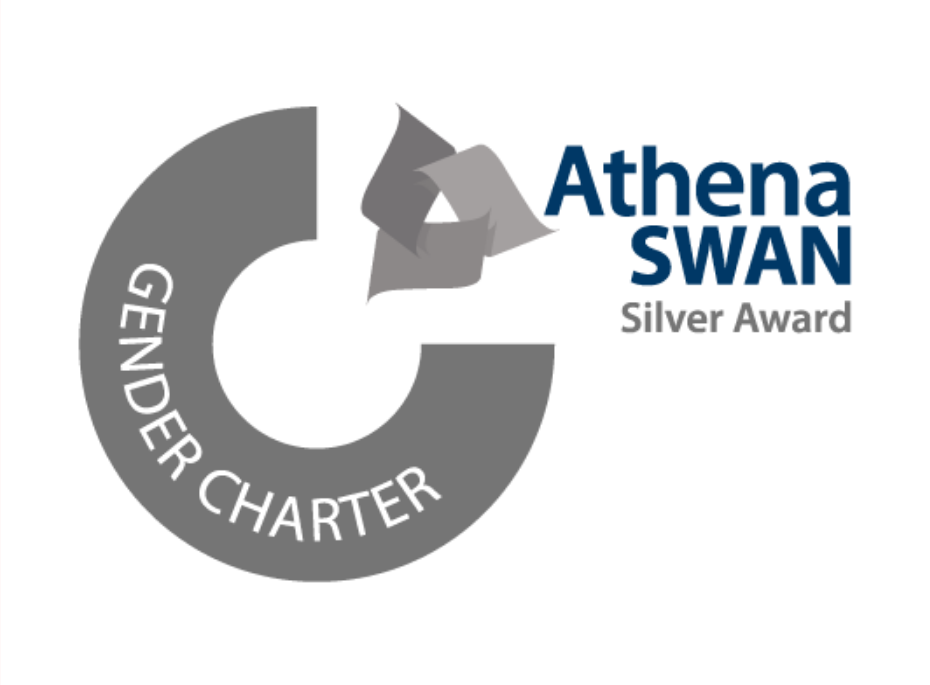 Advance HE’s Athena SWAN Charter was established in 2005 to encourage and recognise the commitment to advancing the careers of women in science, technology, engineering, maths and medicine (STEMM) employment in higher education and research.

In May 2015 the Charter was expanded to include arts, humanities, social sciences, business and law (AHSSBL) departments, in addition to professional and support roles. The Charter now recognises work undertaken to address gender equality more broadly, and not just barriers to progression that affect women.

The University of Exeter is proud to hold an institutional Athena SWAN Silver Award and all our STEMM departments currently hold awards at Bronze or Silver level.

Two prestigious Athena SWAN awards were granted to departments in CLES and CEMPS in the November 2019 round, recognising their longstanding commitment to gender equality. Psychology is celebrating a renewal of its Silver award, whilst Mathematics and Computer Science are celebrating their Bronze award.

The Psychology department’s Silver application is widely regarded as sector-leading on its analysis of the intersectionality of race and gender, while for Mathematics and Computer Science, Athena SWAN has inspired some major cultural achievements that have extended beyond the Department. This includes the CEMPS One Step Beyond Research and Academic Staff Mentoring Scheme that, due to its success, has since been rolled out at an institutional level.

College of Life and Environmental Sciences

College of Medicine and Health

The College of Medicine and Health (CMH) was conferred a Silver Award in April 2019.

You can read more about the work of the College here.