BlueHealth has received funding from the European Union’s Horizon 2020 research and innovation programme under grant agreement No 666773.

"Marine Biota and Psychological Well-Being: A Preliminary Examination of Dose–Response Effects in an Aquarium Setting" (2015), Environment and Behavior 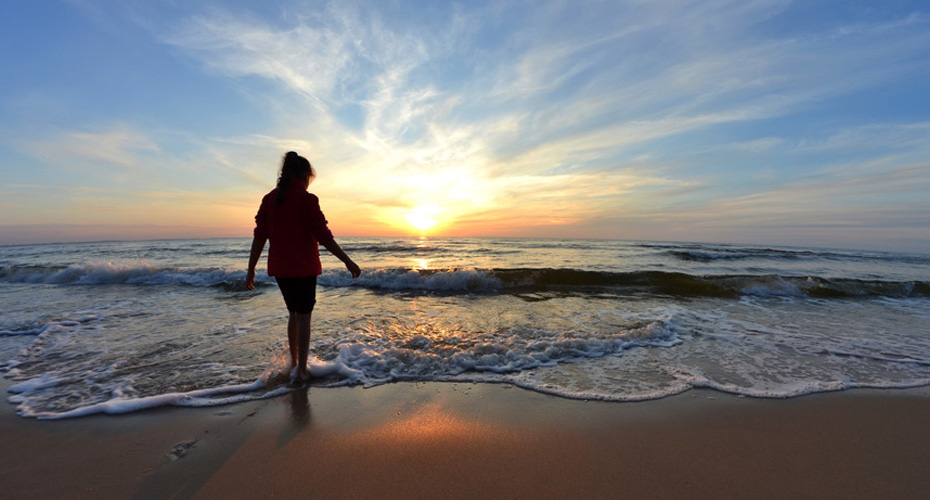 Researchers in Environment and Human Health are leading a European-wide research project to assess the potential health and wellbeing benefits of freshwater sources such as coasts, rivers and lakes.

The Horizon 2020 funded BlueHealth programme is being led by researchers at the European Centre for Environment and Human Health, and includes partners from seven other European countries.

Europe has 91,000 km of coastline and more than half of its population live within 50 km of the sea. Yet whilst the average city-dweller resides just 2.5 km from a freshwater source such as a river, lake or canal, there has been little research into the health impacts of these ‘blue’ environments.

Building on pioneering work already completed in the South West, the BlueHealth project is analysing how improved access to these spaces can maximise their wellbeing benefits, while also investigating their potential risks.

Over a four and a half year period, the research team will assess the effects of large-scale projects such as dockland regeneration in Estonia and flood-proofing in the Netherlands, as well as smaller initiatives like canal cycle paths in Italy and coastal walking here in the UK.

The study will also explore how virtual coastal environments could be used to improve patient wellbeing in hospitals in Sweden and the UK. 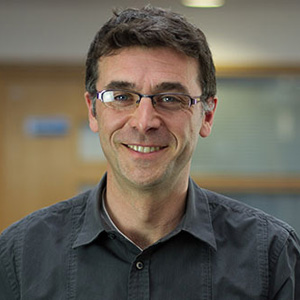 It’s fantastic that we’re leading this pan-European project here in Truro. We’re hoping to use our findings to develop guidelines on how health should be considered when creating and improving access to aquatic environments, ultimately informing decision makers in healthcare, public health and town planning.

Professor Lora Fleming, an international expert in the field of Oceans and Human Health, is leading the study and said: “This project builds on ground-breaking research we’ve already conducted here in Cornwall. We’re immensely excited to get this project underway and begin unpicking the ways in which ‘blue’ environments can be used to improve health and wellbeing.”

Another area of focus will be so-called ‘Blue Infrastructure’ – man-made aquatic environments such as storm drains and water reservoirs. The project will be looking for ways to ensure these spaces are made more accessible to members of the public, so that some of their potential benefits might be unlocked.

Dr Mathew White, an Environmental Psychologist at the University of Exeter Medical School, said: “It’s fantastic that we’re leading this pan-European project here in Truro. We’re hoping to use our findings to develop guidelines on how health should be considered when creating and improving access to aquatic environments, ultimately informing decision makers in healthcare, public health and town planning.”

BlueHealth brings together experts from leading institutions in the UK, Spain, Sweden, Estonia, the Netherlands, Germany, Greece and Italy. Further details are available on the ECEHH website.