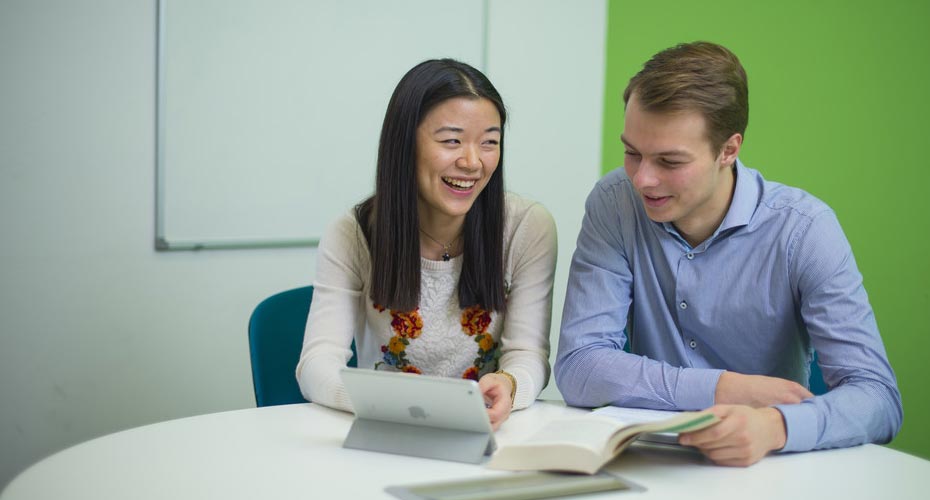 Exeter is one of the top universities in the world

Exeter is a top UK university, according to the main higher education league tables

The University has four times been awarded a prestigious Queen's Anniversary Prize. The most recent award was made in 2020 to a team of scientists who have exposed the devastating effect that plastics pollution has on the health of humans and wildlife. It is the fourth Prize won by the University.