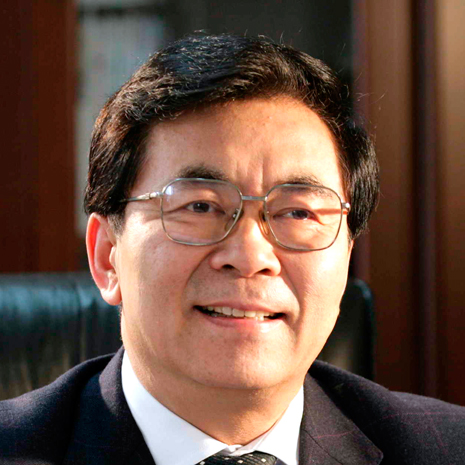 Professor Bai graduated from the Department of Chemistry, Peking University in 1978 and received his PhD degree from CAS Institute of Chemistry in 1985. During the 1980s and early 1990s his roles included visiting scholar at California Institute of Technology, research fellow at CAS Institute of Chemistry and visiting professor at Tohoku University in Japan. In 1996, he was appointed as Vice President of CAS; in 2004, he was appointed as Executive Vice President of CAS (full ministerial level).

He has been an elected member or foreign member of globally recognised science or engineering academies in approximately 20 countries and territories, including the Royal Society in the UK.