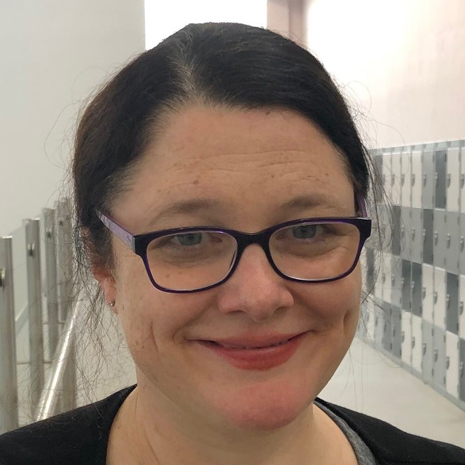 Moira Marder is the Chief Executive Officer of The Ted Wragg Multi-Academy Trust; an Exeter-based Trust set up in 2013 to transform the quality of education and life chances for all pupils in Exeter. Moira has been an instrumental force in realising the values of the Trust and has welcomed the huge educational benefits of working with lead Trust education partners; Exeter College and the University of Exeter.

Moira graduated from Leicester University with a BA in Combined Arts (History and Politics) and went on to obtain a PGCE in History. Moira began her career as a History teacher at Feltham Community College in West London, subsequently gaining the National Professional Qualification for Headship.

The Trust has grown to encompass six schools with primary, secondary and all-through provision and is responsible for providing collaborative and inclusive education for 4,000 children aged 2-16 across the greater Exeter area. Secondary educational standards have improved significantly and the reputation of the Trust is such that it now supports other under-performing schools.

Moira is also Director of Leading Schools South West, a Member of Uffculme Academy Trust and sits on the Devon Association of Secondary Heads Executive Board.