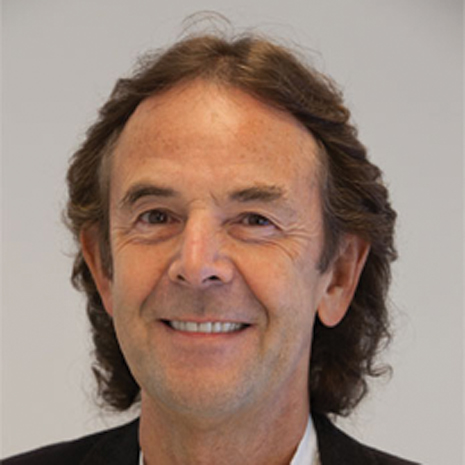 Rod MacSween is the founder and CEO of the music promotion company ITB (International Talent Booking). He read Chemistry and Statistics at the University of Exeter where he was elected to the Guild Executive as Social Secretary (1969/70).

During that time he booked artists who were in their early musical careers like The Who, Pink Floyd and Robert Plant's 'Band of Joy'. Having graduated he worked as an agent at major music booking agencies. In 1976 he founded his now globally-recognised ITB company. Since the early days he has earned an enviable reputation in the field of rock music showing fierce loyalty to his clients with whom he has built strong enduring relationships.