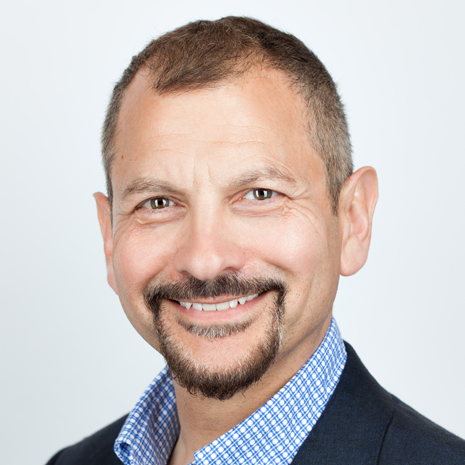 Karime was born in 1962 in Cardiff's dockland, known as Tiger Bay, one of Britain's oldest multi-cultural communities. He has a degree in Town and Country Planning from Nottingham Polytechnic (now Trent), and an MSc in Industrial and Public Planning Policy from Loughborough University.

Karime is a chartered town planner with 35 years' experience of working in local government. Since 2013 Karime has held the post of Chief Executive and Growth Director at Exeter City Council. He has been associated with Exeter since 1999 when he was the chief planner. He has been involved with many of the significant milestones and developments of the city over the last twenty years, such as Princesshay and the Met Office. He set up the growth programme for Exeter and East Devon that has brought forward Cranbrook new town and Exeter Science Park and has worked to transform Exeter into a knowledge economy supported by strong anchor institutions.

He has been instrumental in leading place-based transformational initiatives such as Well Being Exeter, the Sport England local delivery pilot and Exeter City Futures. Karime is an external examiner for the University of the West of England Geography and Planning Courses and has led on housing matters on behalf of the region. He has six children and is married to Sharon. A big rugby fan, proud of his Welsh roots, Karime is also a keen supporter of Exeter Chiefs.