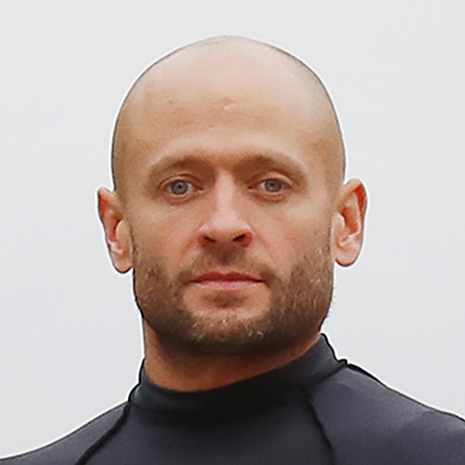 Hugo Tagholm is Chief Executive of the national marine conservation and campaigning charity Surfers Against Sewage (SAS). He is an environmentalist, campaigner, surfer, charity professional and a TEDx speaker.

SAS has evolved from a single-issue pressure group into one of the country's best loved marine conservation charities. Driven by people who actively use our oceans and beaches, it represents over 350,000 regular supporters and now mobilises the biggest beach clean community in the UK; some 100,000 volunteers annually contributing over 300,000 hours of time. The charity also empowers over 550 Plastic Free Communities movements, representing millions of citizens.

This community movement creates a powerful voice for the ocean, which is amplified through the Ocean Conservation All Party Parliamentary Group, which the charity leads in Westminster.

The charity campaigned successfully for the 5p plastic bag charge which has already stopped 15 billion bags from entering the environment. It campaigned successfully for a nationwide deposit return scheme on drinks containers to protect our beaches, countryside and streets. SAS was also instrumental in delivering the recent government commitment to ban plastic straws, stirrers and cotton buds.

The charity has hosted HRH The Prince of Wales for a number of events in Cornwall showcasing NGOs, charities, politicians and business leaders working on ocean conservation.

Hugo was honoured to represent the charity at the Royal Wedding of Prince Harry and Meghan Markle, for which SAS was a nominated charity. This brought an audience of over a billion people to its work protecting the marine environment.