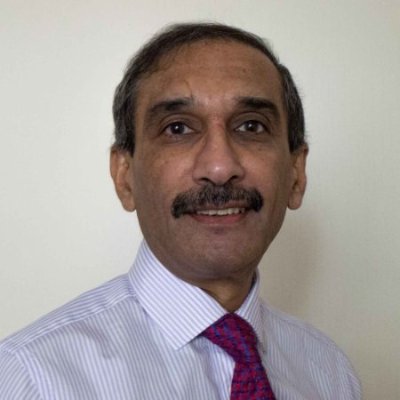 Hinduism is the world's third largest religion, with its historic centre based around the Indus river, in India. The word 'Hindu' comes from the name of the river.

Central to Hinduism is the belief in a supreme God, Brahman, the universal soul, which is found in everything. Unlike most other religions, Hinduism has no single founder, no single scripture, and no commonly agreed set of teachings.