Looking around at the other people on her diabetes course, Helen Philbin, then 40, felt like shrieking “I don’t belong here”. The room was packed with patients in their mid-60s who were all overweight. By contrast, she was a slim, energetic mother who was kept active running after her two children and walking the family dog. As the group were urged to adopt a healthy lifestyle and switch to a low-sugar diet, Helen, who was 5”10 and weighed 9.5 stone, felt a growing sense of frustration.

A dental hygienist, she had been sent on the course after visiting her GP and complaining of extreme thirst. After a blood test, she was diagnosed with type 2 diabetes and prescribed diet and tablet therapy.

Now, as she looked around the room, Helen was acutely aware she was different from the other patients. Still, all the diabetes textbooks and even her own GP had ruled out type 1 diabetes – after all, that was always diagnosed in childhood, wasn’t it? So why did she feel like she was screaming in silence?

Despite her growing unease, Helen followed the medical advice, cutting out carbs in an attempt to stabilise her blood sugars and taking her prescribed metformin tablets. However, instead of improving, Helen’s health began to deteriorate rapidly: she lost weight and became prone to agonising bouts of vomiting.

“It was horrible,” says Helen. “Even a single piece of toast would send my blood sugar levels through the roof, and I was losing even more weight.

“It was extremely frustrating. I knew something wasn’t right. But when I raised it with nurses or my GP, I was told that type 1 diabetes is always diagnosed in childhood, so I had to be type 2.  I felt like I was banging my head against a wall.”

A lifeline through precision diagnosis

Helen’s health was transformed when she was invited to take part in a medical trial at the University of Exeter Medical School. Exeter researchers identified that Helen did, in fact, have type 1 diabetes. Unlike with type 2 diabetes, when there is still insulin produced in the body, Helen’s immune cells were destroying her beta cells – the cells responsible for insulin production.

The diagnosis validated what Helen had suspected – type 1 diabetes was not just a ‘childhood disease’.

Helen is by no means an isolated case. Exeter researchers found that misdiagnoses like the one Helen experienced are common after the age of 30.  In fact, 40 per cent of people with type 1 diabetes who stop making their own insulin were initially diagnosed and treated as type 2 diabetes, among them former Prime Minister Theresa May.

Previous research by the University of Exeter Medical School also found that it took an average of a year for those with type 1 diabetes who had been misdiagnosed with type 2 to be put on insulin – a year during which symptoms can worsen.

“My year on the wrong treatment was awful,” recalls Helen.

Professors Andrew Hattersley CBE, Professor of Molecular Medicine at the University of Exeter added: “The diagnosis of type 1 diabetes in middle and old age is very difficult because almost all patients with diabetes at this age have type 2. Type 1 diabetes should be considered for any patient who is rapidly failing to respond to increasing doses of tablets, especially if they are slim.”

For Helen, her health has since turned around.  “I’m so pleased I got the right diagnosis. It’s such a relief and it’s made such a difference. I’m fine now. I haven’t had a single episode of vomiting since switching to insulin, and I’m now gaining weight,” she says.

“I hope this research ensures more people can get the right treatment more swiftly. 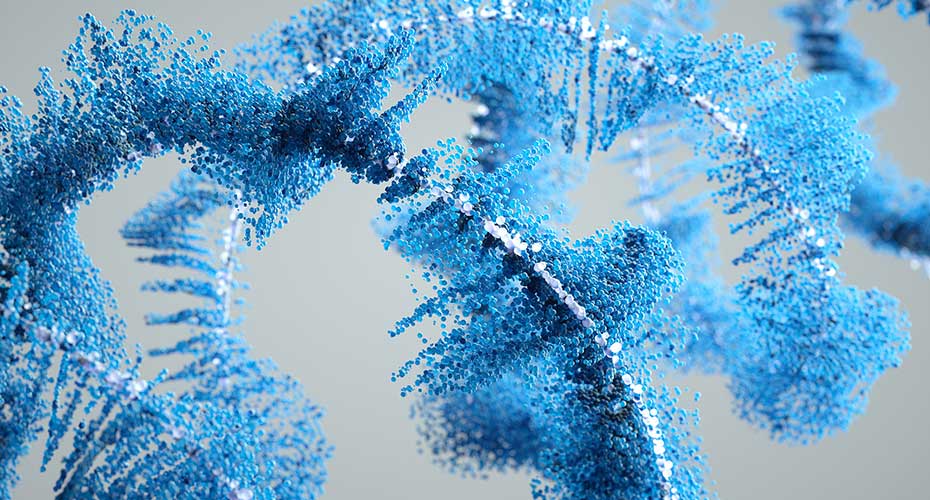 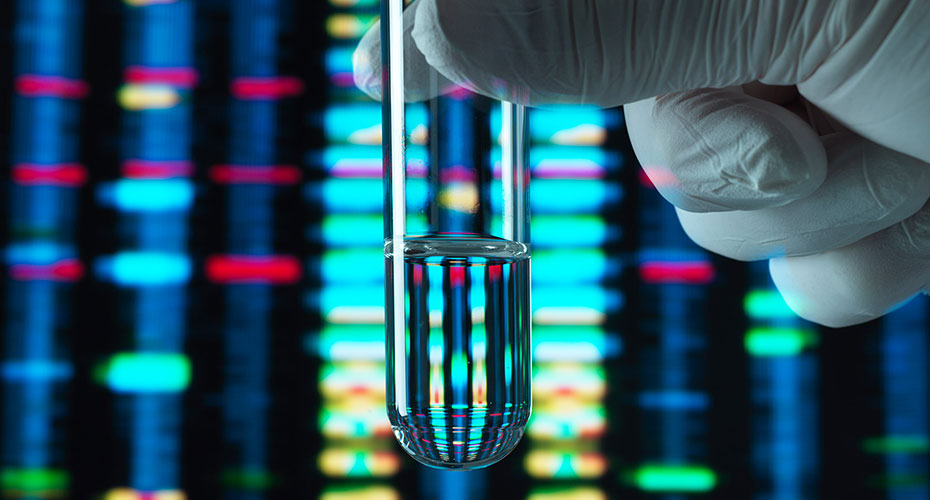 When the Exeter diabetes lab was set up in 1995, medicine did not recognise that many forms of diabetes are caused by a single gene mutation. 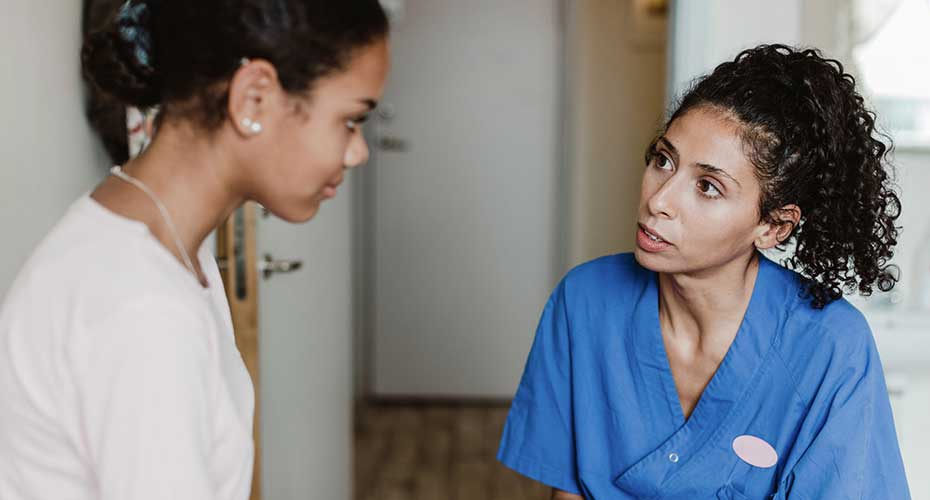