A University of Exeter research group has helped to eliminate tonnes of plastic waste entering the sea, improving the health of organisms and the environment.

Plastics are being disposed of at an alarming rate, but much of the waste we create is hidden. In 2013, a typical exfoliating shower gel was found to contain roughly as much microplastic in the cosmetic formulation as was used to make the plastic packaging it comes in.

These hidden plastics do not break down, and when used in cosmetics, easily find their way into the marine environment. However, identifying this plastic at the microscopic level within a living organism is a tall order.

Conventional light microscopy can be used to visualise particles ingested by marine organisms, but it cannot distinguish man-made compounds, such as plastics, from food and other naturally occurring particulates.

Fluorescence microscopy is used to identify specific chemicals based on the attachment of luminous labels to molecular items of interest. However, this cannot be applied to samples from the environment as they can’t be labelled.

Since 2007, Professor Julian Moger’s research has focused on the development and application of nonlinear optical microscopy to offer significant advantages for field application compared to conventional techniques.

The methods extend the scanning depth of tissues with minimal photodamage and provides 3D reconstruction of the sample. The team can identify ‘label free’ chemicals in living organisms without the need for fluorescence microscopy.

Professor Moger has world-leading expertise in applying these techniques to track unlabelled nano- and micro-particles in body tissues. This has proven vital in many important areas including the detection and imaging of semiconductor particles, nanomedicines, and microplastics.

Professor Julian Moger describes his research into label free microscopy and its impact.

Between 2013-2017 research by an interdisciplinary team at the University of Exeter, led by Professor Tamara Galloway, utilised this new technique to detect and visualise the accumulation of microplastics in a range of marine life.

Their findings showed that zooplankton had the ability to ingest microplastic particles, with uptake varying by life-stage and particle-size. They also saw that microplastics stuck to the external shell and limbs of exposed zooplankton.

The team also later found that the shore crabs uptake microplastics through ingestion of pre-exposed food and through the gills. Ingested particles were retained within the body tissues of the crabs for up to two weeks and up to three weeks following inspiration across the gills.

Their microscopy methods are now viewed as a benchmark for analysing the effects of plastic pollutants in biological systems.

The findings at the University of Exeter implied that the accumulation of particles has a significant effect on the food chain. These results provided key evidence of the potentially harmful effects of microplastics on the marine environment and formed the basis of the scientific case that led to their ban.

The governments of 15 major developed countries have banned (or committed to banning) the use microplastics in cosmetics. Many of the world’s largest cosmetics brands have also pledged to remove microplastics from their products, including Unilever, L’Oréal, Colgate-Palmolive, Beiersdorf, Procter & Gamble, and Johnson & Johnson. The UK ban alone has resulted in an estimated reduction of 4,000 tonnes per year of microplastics entering our oceans, improving the health of marine organisms and their environments. 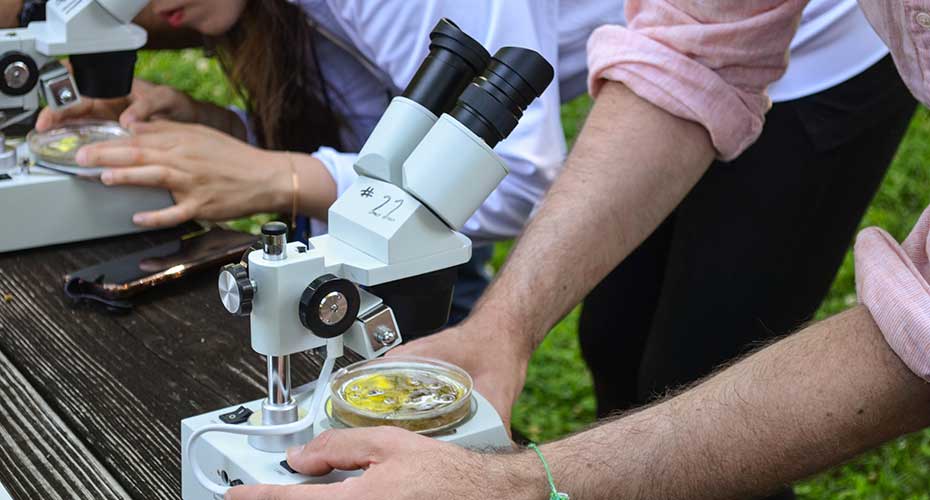 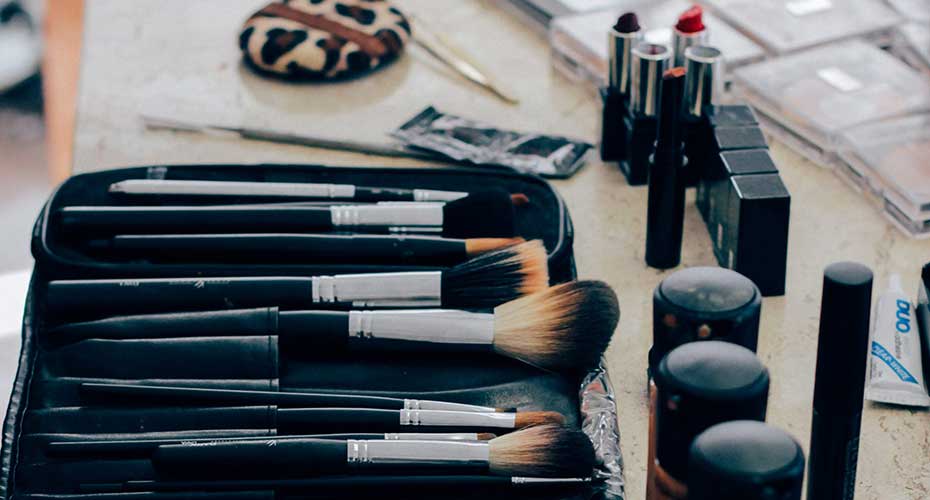 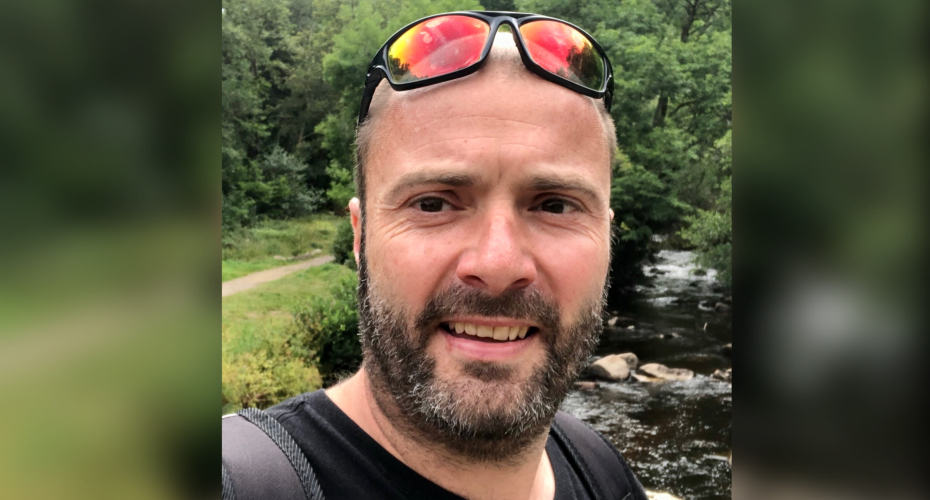 Julian's research involves the development and application of nonlinear optical techniques to address biomedical challenges. In particular his work focuses on Coherent Raman Scattering (CRS), a technique that exploits the intrinsic nonlinear optical response of biomolecules to derive label-free biochemical contrast of living systems. In 2007 he established the first CRS laboratory in the UK. 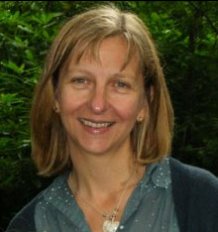