Electric vehicles (EVs) are better for the environment than petrol or diesel cars.

They are also more expensive – except in Norway, whose progressive tax system has made EVs cheaper than comparable petrol models.

As a result, more than 50% of new vehicles now bought in Norway are electric.

A global Tipping Point will come when EVs cost the same to manufacture as conventional cars.

Researchers at the University of Exeter – whose pioneering work on Positive Tipping Points provides hope amid the climate crisis – say a small number of key locations could help drive this change.

China, the EU and California are together responsible for half the world’s car sales – and each has committed to rapid decarbonisation targets.

Acting together, they could shift investment throughout the global industry, increasing EV production and decreasing costs.

"If we can trigger this Positive Tipping Point, there's a reinforcing feedback where batteries – the key contributor to the cost of the vehicle – get cheaper and cheaper," said Professor Tim Lenton, Director of the Global Systems Institute.

"Not only does that reduce the cost of EVs and further accelerate the switch from petrol cars, but improvements to batteries also help in other areas such as the transition to renewable energy – where battery storage is required to cope with the variable nature of wind and solar generation.

"When we have a new technology, like EVs, we also see the creation of other technologies – in this case charging networks – that make the initial technology more useful."

"Assuming the cost of EVs continues to fall, we expect the Positive Tipping Point quite soon – in the 2020s."

Dr Jean-Francois Mercure said: "Assuming the cost of EVs continues to fall, we expect the Positive Tipping Point quite soon – in the 2020s.

"And then there's no stopping it, because why would anyone buy a petrol vehicle past that point?"

Dr Mercure said the EV revolution is happening due to expanding scale and investment by various manufacturers.

"These manufacturers have expectations that the markets for these vehicles will be quite large, and they are expecting polices from governments to support that," he said.

Dr Mercure emphasised the importance of viewing the EV transition as a global issue, with the inevitable Tipping Point reached more quickly if more countries are involved. 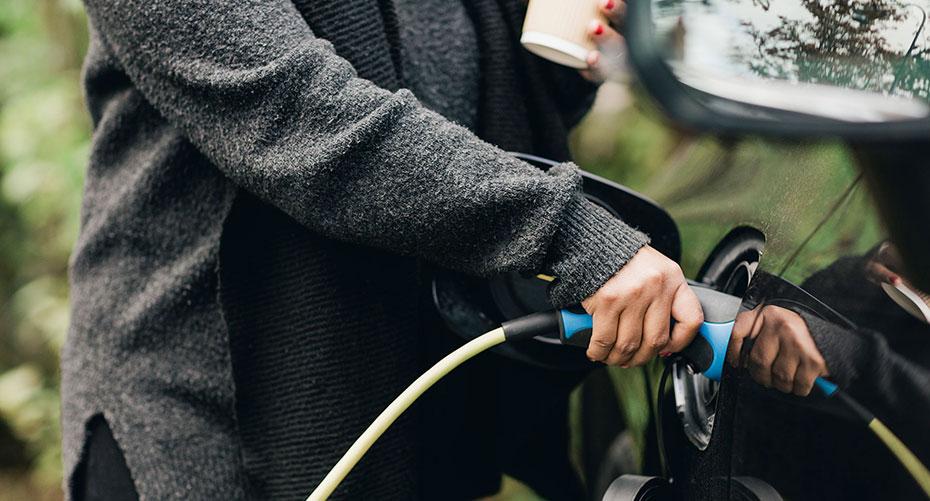 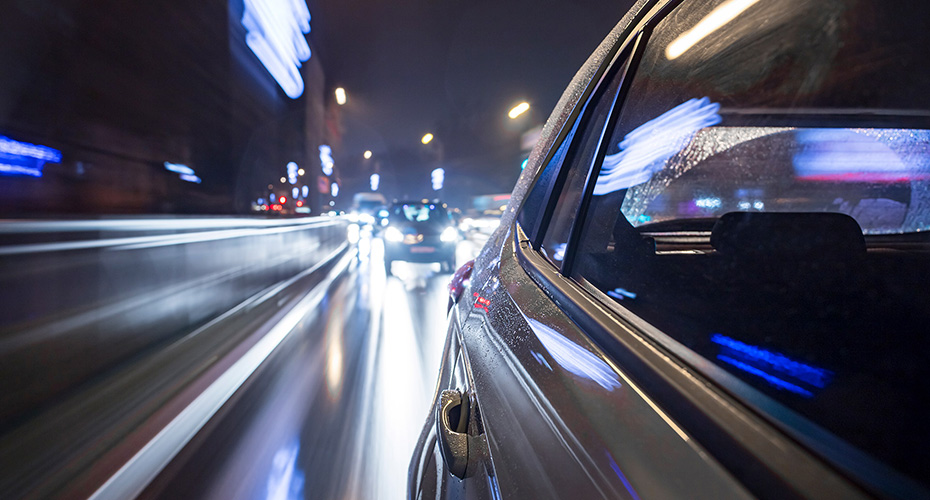 Exeter researchers work with governments on how best to tackle climate change, and Dr Mercure's team informs policymakers in London, Brussels and beyond on the role of policy in triggering Tipping Points.

"Policymakers need us to provide reliable information regarding which Positive Tipping Points could be triggered, and exactly how," Dr Mercure said.

"Tipping Points like the transition to EVs are important at a national level, but they can also influence the whole world.

"The UK government is currently organising the COP26 climate conference and therefore sees itself as having lots of leadership globally.

"So it's a vital time to be in dialogue with UK policymakers."

Dr Mercure added: "One thing we'd like to do is change the policy development method from 'cost-benefit analysis' to analysing 'risks and opportunities'.

"If we can succeed in convincing policymakers to use this approach, we think they would become much more successful in tackling problems like climate change, because they would have a broader, more systemic view that included a better understanding of science."

"If we can succeed in convincing policymakers to use this approach, we think they would become much more successful in tackling problems like climate change, because they would have a broader, more systemic view that included a better understanding of science." 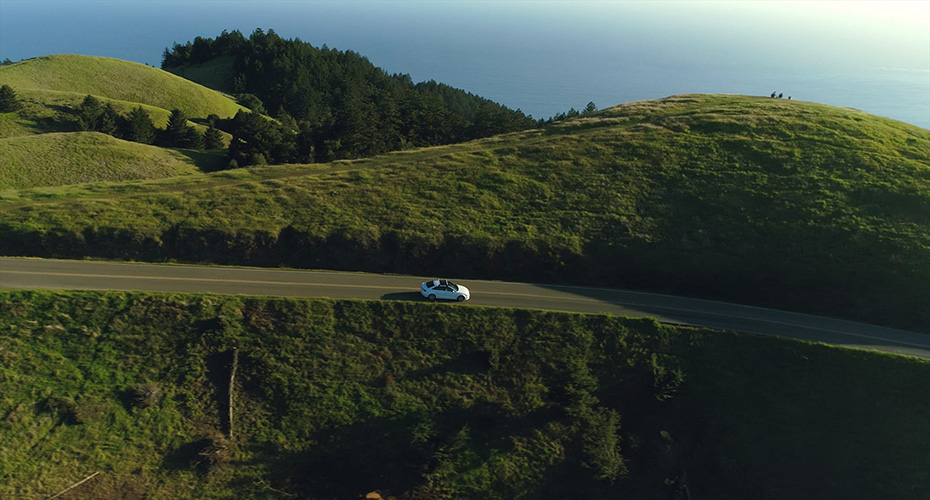 While EVs offer massive potential to decarbonise personal transport, long-distance car travel and heavier vehicles may depend – at least in part – on hydrogen power.

Dr Mi Tian, Lecturer in Low Carbon Engineering, is working towards Positive Tipping Points in the cost and efficiency of hydrogen.

One technical barrier in transport is the size of tanks required to store hydrogen in gas form.

"At Exeter, we are working on solid-state hydrogen, making it more compact, safer and more efficient," Dr Tian said.

"This could be a Positive Tipping Point in the development of hydrogen-powered vehicles."

Dr Tian said recent UK government announcements on using more hydrogen energy represented a Positive Tipping Point, and she hoped support among policymakers and the public would continue to rise.

She added: "For heavy vehicles like boats and even trains, the hydrogen technology is ready, but challenges remain in terms of policy regulations and public acceptance.

"Even among academics, many people still have safety concerns about hydrogen fuel – but in fact hydrogen vehicles are just as safe as petrol cars."

Exeter also plays a leading role in training new hydrogen engineers, and these graduates could help to enable Positive Tipping Points towards a low-carbon economy.

"At Exeter, we are working on solid-state hydrogen, making it more compact, safer and more efficient. This could be a Positive Tipping Point in the development of hydrogen-powered vehicles." 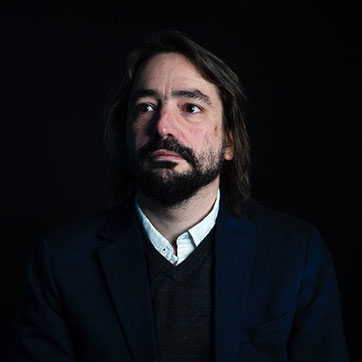 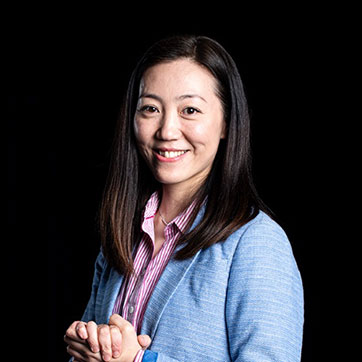 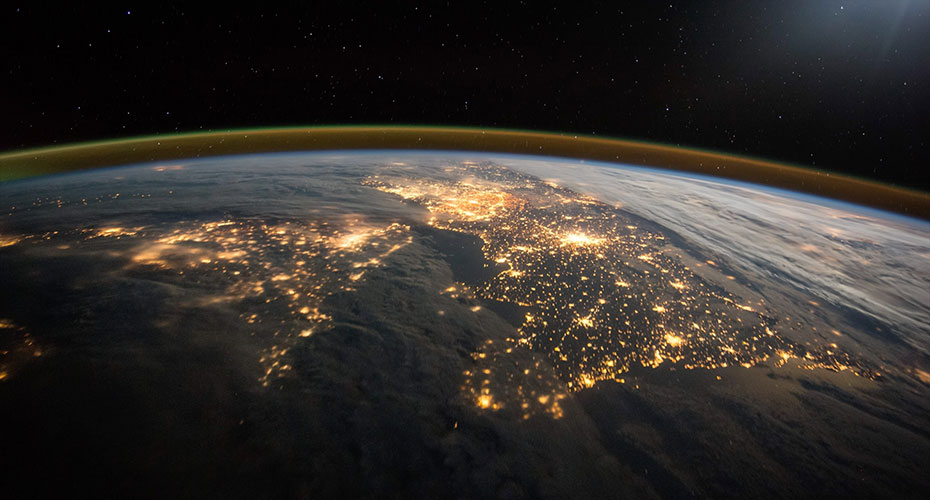 In the UK, power generation from coal has dropped to almost nothing within the last five years. 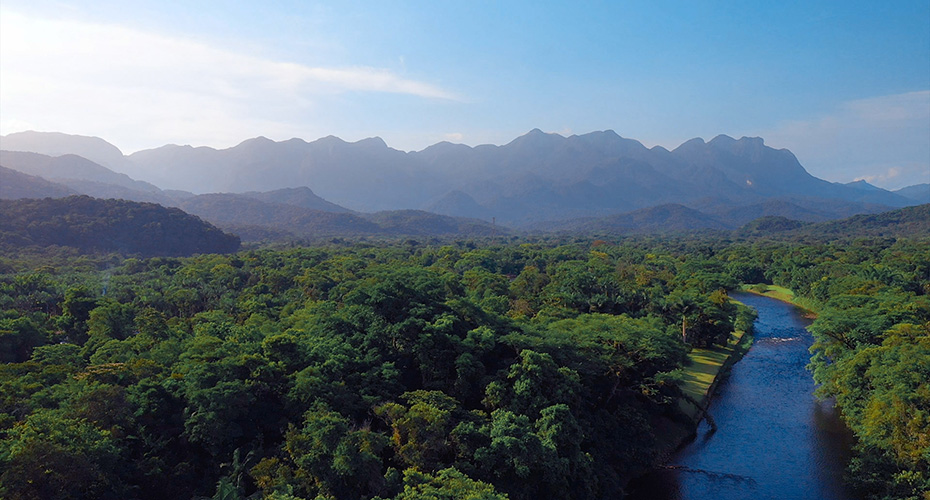 Human activity is putting unprecedented pressure on the natural world.