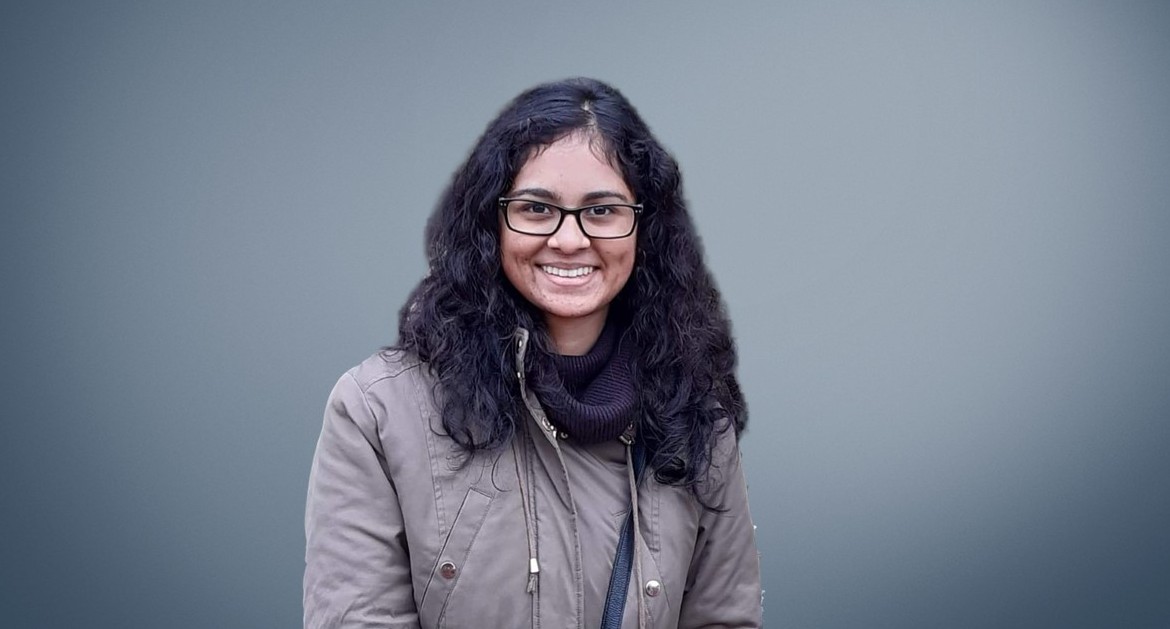 The LLB in English Law and French Law/Master1 (Maîtrise en Droit) is an extremely rewarding degree for any Mauritian Law student who aspires to practise as a barrister in Mauritius. The Mauritian legal system is a hybrid system whereby the national laws have been derived from both English Law and French Law. This dual Law degree provides a Mauritian student with a very solid base of both English Law and French Law which would be beneficial to any aspiring barrister who is expected to master both Common Law and Civil Law. With this double legal degree, a student learns about the seven foundations of Law, which are a must to qualify for the BPTC, as well as the foundations of both Public Law and Private Law in the French legal system. Any Mauritian barrister must primarily have a good knowledge of Civil Law, particularly of the Mauritian Civil Code which is closely inspired from the French Civil Law of Obligations. During the course of this dual Law degree, third year Law students study part of the French Civil Code thoroughly when studying French Contract Law. This element can prove to be an advantage for any Mauritian student as they would undoubtedly apply the founding principles of French Contract Law which they learnt at University later in their practice as barristers. Most barristers who read an LLB at a British University will take an additional course on Civil Law before starting to practise. A Mauritian student who has successfully completed their entire double legal degree in the School of Law at the University of Exeter, and in year 4 in the Law Faculty of the French University of Rennes 1, would have already gained an in-depth exposure to the notions of Civil Law and would undeniably be one step ahead of their counterparts.

Apart from barristers, the two other categories of Law practitioners in Mauritius include attorneys and notaries. For any Mauritian student who aspires to train as an attorney or a notary, opting for this dual Law degree at the University of Exeter would be an excellent choice. Even attorneys and notaries would be required to have a thorough and detailed knowledge of Civil Law notions as they would imperatively make use of these principles in their daily practice. Even for individuals who are not interested to be practising Law professionals, the beauty of this double legal degree is that it enables a Mauritian student to graduate at Exeter with a Law degree from a renowned Russel Group University as well as with a Master 1 (Maîtrise en Droit) degree from the well-known Law Faculty of the French University of Rennes 1.

« Back to student profiles from Mauritius