Overview of the University 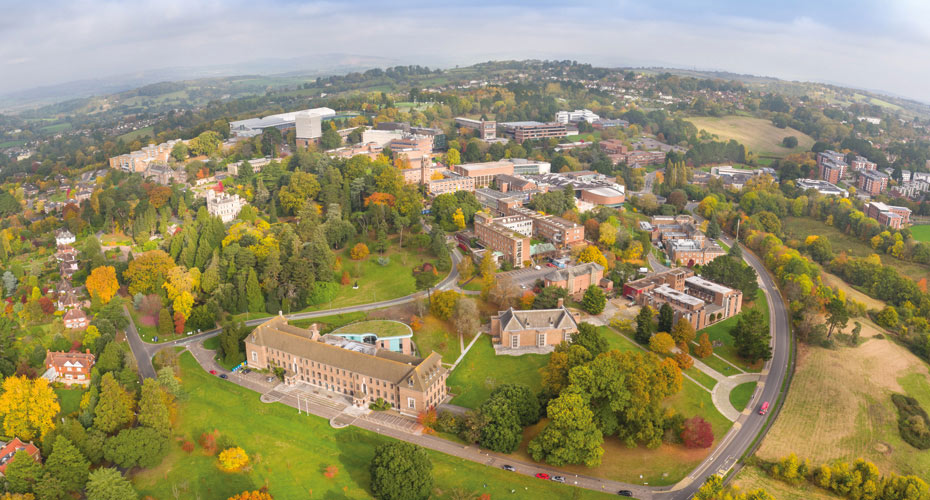 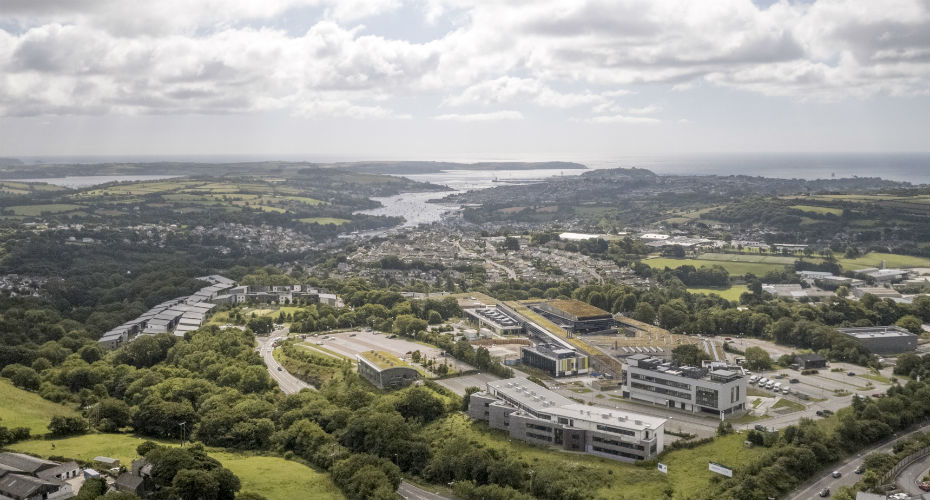 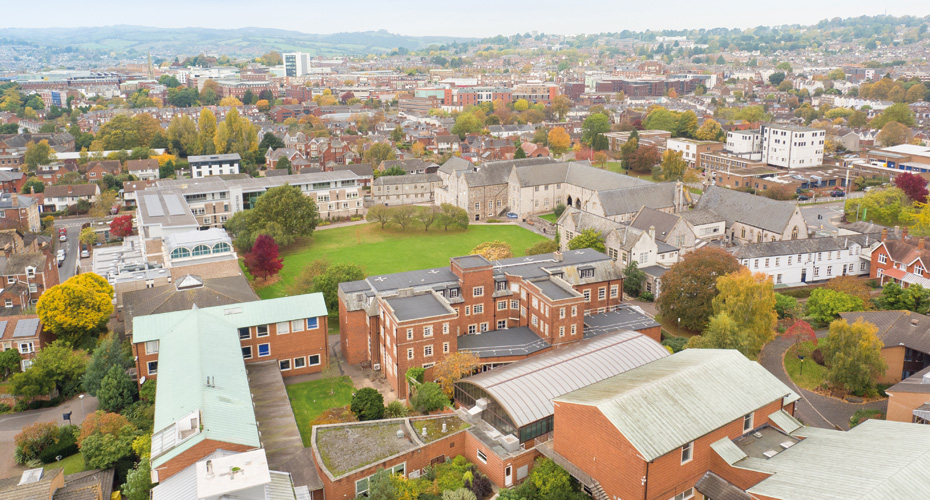 The University of Exeter combines world class research with excellent student satisfaction at its campuses in Exeter and Cornwall. It is a member of the Russell Group of leading research-intensive universities. Formed in 1955, the University has 25,263 students from more than 130 different countries. Its success is built on a strong partnership with its students and a clear focus on high performance.

Recent breakthroughs to come out of Exeter's research include the identification and treatment of new forms of diabetes and the creation of the world's most transparent, lightweight and flexible conductor of electricity. Our research focuses on some of the most fundamental issues facing humankind today and, in order to continue our reputation, we are furthering investment in research infrastructure. Development of our new £52.5 million Living Systems Institute research centre is now complete. It will focus on disease prevention through predictive biology and will eventually house 200 scientists. It follows a major refurbishment project, which saw the creation of world-class research and teaching facilities for Biosciences.

Exeter has always been among the leaders for student satisfaction in the National Student Survey. The senior management team has sought to build on this strength by putting student service at the centre of its strategy. The Students' Guild is involved at the earliest stages of strategic planning and given a major role in making spending decisions through a specially created Budget Scrutiny Group. This has led to a remarkable degree of joint thinking and team work.

The most visible expression of this partnership is the Forum, a £50m student services building which provides a centrepiece for the Streatham Campus and which opens onto an attractive piazza. It houses a purpose-built student services centre, 400-seat lecture theatre, a shop, bank and café. Other new facilities on the Streatham Campus include the INTO building which provides flexible teaching spaces, a lecture theatre and a learning resource centre for international students to improve their English.

The Penryn Campus has benefited from the Environment and Sustainability Institute; a £30 million interdisciplinary centre that leads cutting-edge research into the consequences of environmental change and the mitigation and management of its effects, while the Exchange building provides a lecture theatre, library facilities and spaces for small group discussions and exhibitions.

Exeter’s success has been built upon strong foundations of leadership, governance and management, a relentless focus on performance and a sector leading partnership with its students.