Delivering the best possible care for people with dementia, whether they are living in their own home or in a nursing home, is of paramount importance to their quality of life.

As a result, no drug new therapies have been approved globally for 20 years and no therapies to date improve the underlying biology, despite increasing need from an ageing population worldwide.

Professor Clive Ballard, Dean and Pro-Vice Chancellor at the University of Exeter Medical School, said: "There’s a huge challenge to develop therapies that modify the disease course, alongside treatments for some of the really distressing psychiatric symptoms of dementia, such as psychosis and agitation. At Exeter we have a multi-pronged approach, from identifying better drug targets to improving clinical trials."

"The impact of this work could be huge. We’re optimistic that it will help us identify novel drugs to treat dementia, and we’re also making great progress on identifying blood biomarkers that will allow for early identification."

One key component lies in developing better drug targets through cutting-edge understanding of biology. Exeter’s Complex Disease Epigenomics Group is at the forefront of advancing understanding in the processes involved in the activity of genes which are implicated in dementia.

Katie Lunnon, Professor of Dementia Genomics at the University of Exeter, said: "Dementia pathology starts to develop years or even decades before symptoms appear, by which time it’s irreversible. Our work explores the functional mechanisms involved in driving the onset of dementia in brain cells, to develop therapeutics that can reverse this process and effectively treat dementia."

The lab focuses on epigenetic processes including DNA methylation and histone modifications that act to turn genes on and off. The team has developed new methods to study epigenetic changes in fine detail in brain cells, and conducted the largest studies of genomic changes associated with neuropathology in human brain and animal models. These studies have identified new pathways associated with dementia that are now being taken forward for drug discovery.  The team is also exploring epigenetic gene editing as a future treatment strategy.

Jonathan Mill, Professor of Epigenomics, who established the Exeter lab in 2012, said: "The impact of this work could be huge. We’re optimistic that it will help us identify novel drugs to treat dementia, and we’re also making great progress on identifying blood biomarkers that will allow for early identification."

"The impact of this work could be huge. We’re optimistic that it will help us identify novel drugs to treat dementia, and we’re also making great progress on identifying blood biomarkers that will allow for early identification."

Professor Jonathan Mill,
Professor of Epigenomics, who established the Exeter lab in 2012 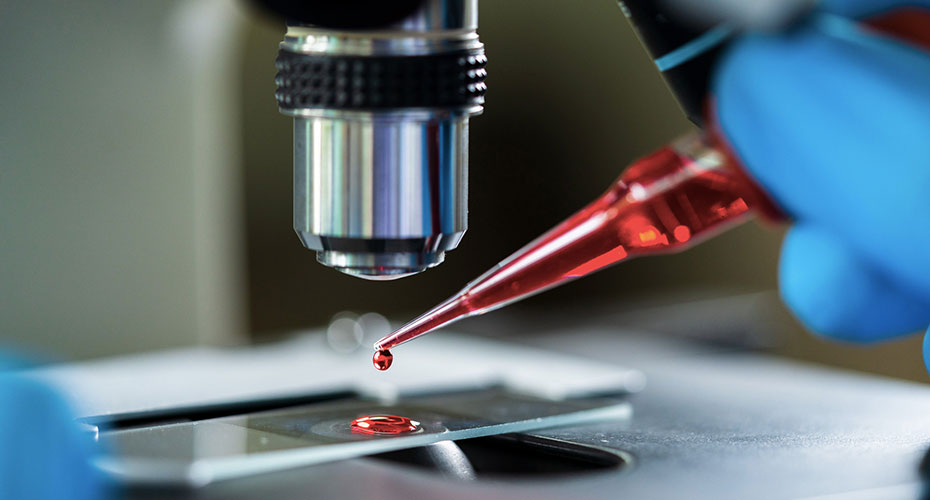 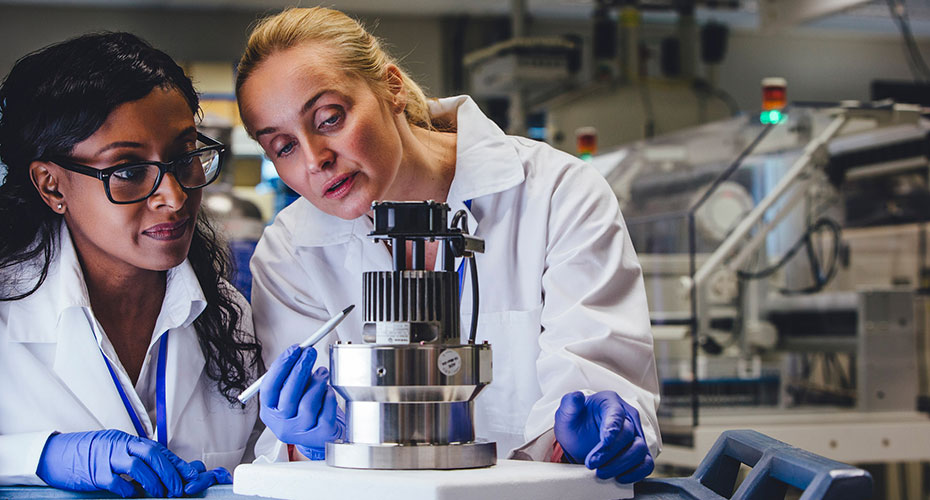 Exeter is also leading on several approaches to improving the design and conduct of clinical trials.

Phase II trials of disease modifying therapies often need to recruit more than a thousand people to generate robust results, making recruitment difficult and creating expensive and a bottleneck in generating results. Currently, more than 40-times more trials phase II and III trials are underway for cancer than dementia.  The sensitive computerized neuropsychology tools developed at Exeter, together with neuroimaging biomarkers utilizing the new Mireille Gillings Neuroimaging Centre and novel approaches to blood based and digital biomarkers, we can reduce the number of participants needed for a robust clinical trial, dramatically increasing capacity.

Exeter’s tools to improve clinical trials include the FLAME battery of neuropsychological tests. Their improved sensitivity means subtle changes can be detected, enabling for much smaller sample sizes. Dr Helen Brooker, Research Fellow at the University of Exeter, said: "By detecting subtle changes in cognition, we’ve been able to reduce the sample sizes from thousands of people needed for clinical trials, to less than 200. This reduces the overall cost and length of studies."

Alongside this, with key partners we are leading a new phase 2 clinical trials platform. This means the infrastructure is already in place for the robust analysis of a number of different therapies simultaneously, as different arms within the same trial. “With trial efficiency improved, we’re aiming to evaluate 30 new compounds over the next ten years,” Professor Ballard said.

We have also innovated the design of clinical trials focussing on neuropsychiatric symptoms in people with Parkinson’s disease and people with Alzheimer’s disease, using a simple non-pharmacological intervention during screening to dramatically reduce placebo response.  This has led to a number of successful clinical trials, and has already been a key part of a clinical trial programme leading to the licensing of the novel antipsychotic pimavanserin in the United States. 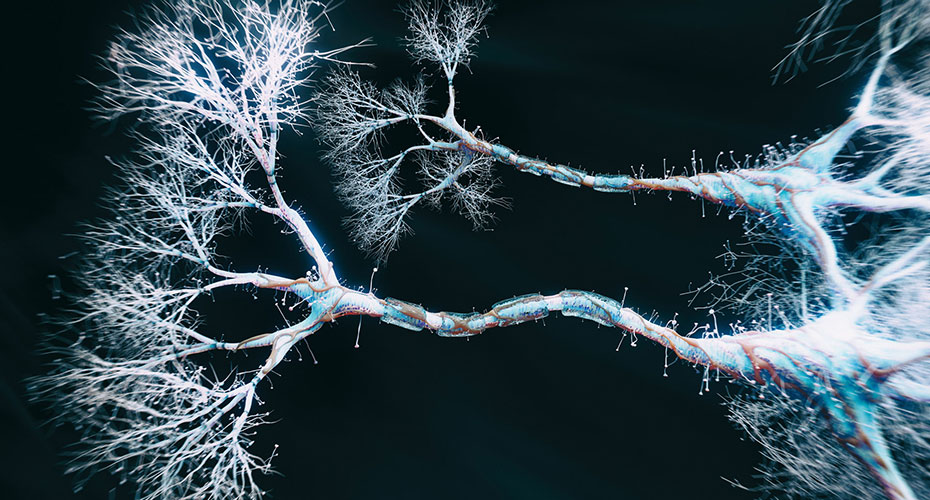 Pimavanserin is alternative antipsychotic for psychosis in Parkinson’s disease and across the different dementias which is reducing symptoms without causing these avoidable harms. Pimavanserin is likely to be the first treatment licensed in 20 years, bringing the total number of licensed drugs in use to five. It is already licenced for Parkinson’s disease in the US as a result of this work.

Meanwhile, Exeter is focussing on developing novel compounds. Professor Matthew Whiteman is leading work on hydrogen sulfide, which is showing early promise in protecting the brain in Alzheimer’s disease. 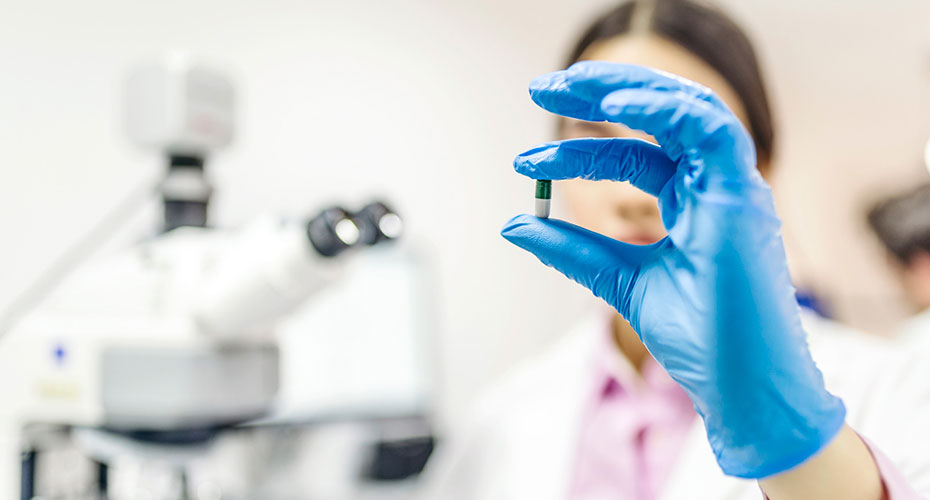 Repurposing: increasing the number of drugs in dementia trials

Finding new uses for drugs that currently treat other conditions is one way to accelerate discovery.

Professor Ballard said: “Repurposed drugs have a known safety profile, we know how they’re manufactured and what the dosing should be. Where we can show that they have benefits in dementia, we can rapidly move forward and could have treatments in clinic within five years.”

Through a Wellcome Trust programme, Exeter has assessed which compounds have most promise for repurposing. Among those to emerge are:

Phenserine: Is a cholinesterase inhibitor known to give symptomatic benefits for symptoms of Alzheimer’s disease. Newer studies have also indicated that phenserine may work on novel pathways to reduce nerve cell death, and we will shortly commence trials evaluating treatment benefits in people with Alzheimer’s disease and people with Lewy body dementias.

Dr Jeffrey Cummings, Research Professor at the University of Nevada, Las Vegas, and a key Exeter collaborator, said: “Exeter’s innovative work in drug developing and repurposing is meeting the urgent global need to find new treatments for dementia at an accelerated pace.”

"Exeter’s innovative work in drug developing and repurposing is meeting the urgent global need to find new treatments for dementia at an accelerated pace." 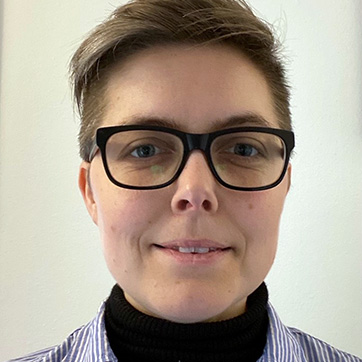 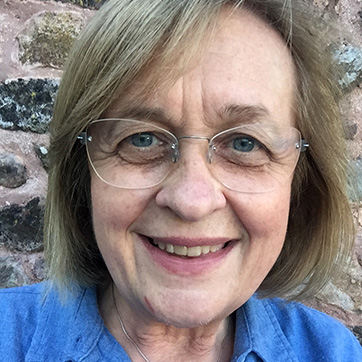 Professor of Clinical Psychology of Ageing and Dementia 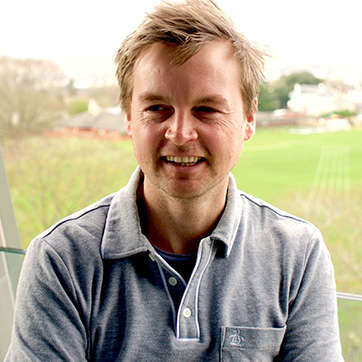 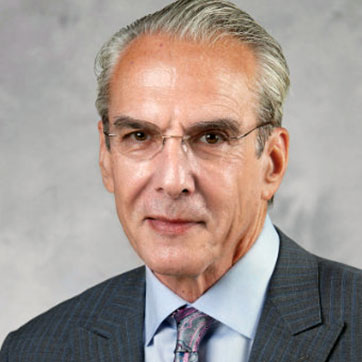 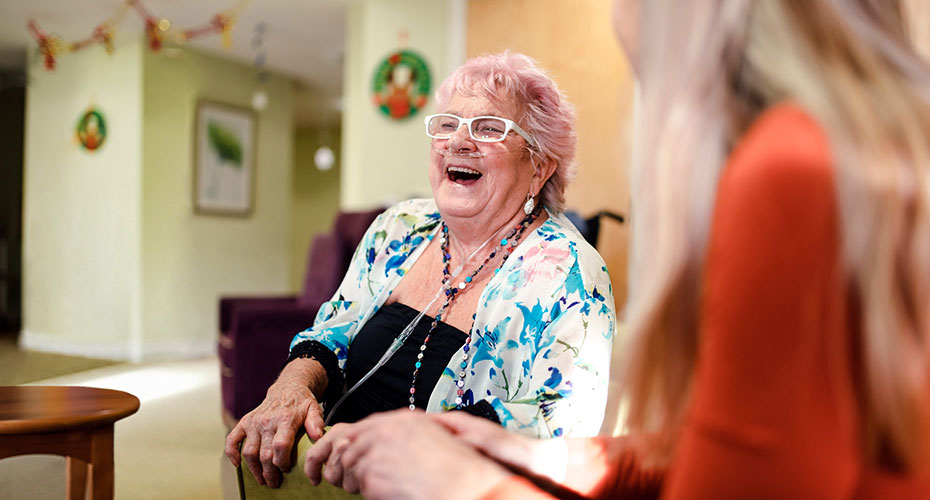 Around 54 million people worldwide have dementia, expected to rise to more than 152 million by 2050 (WHO), making it one of the world’s greatest health challenges. 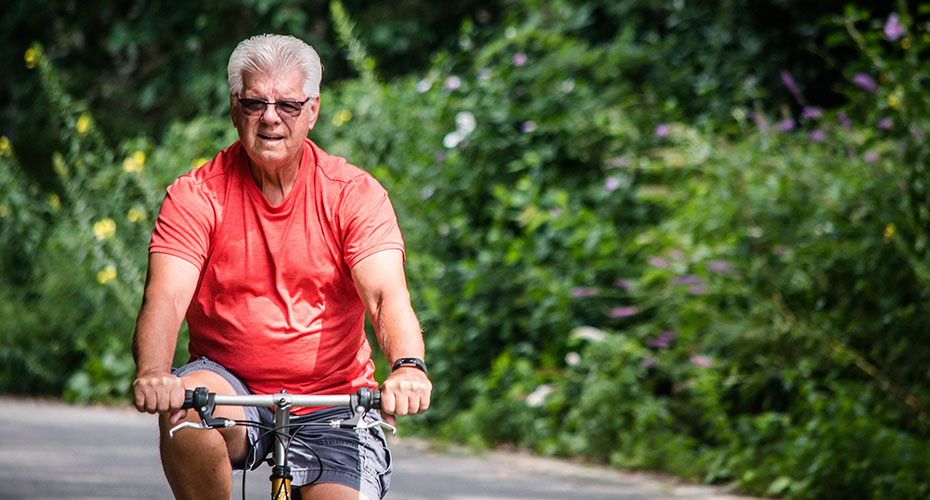 Dementia risk could be reduced by 40 per cent, if meaningful action was taken across a range of different measures across the life course. 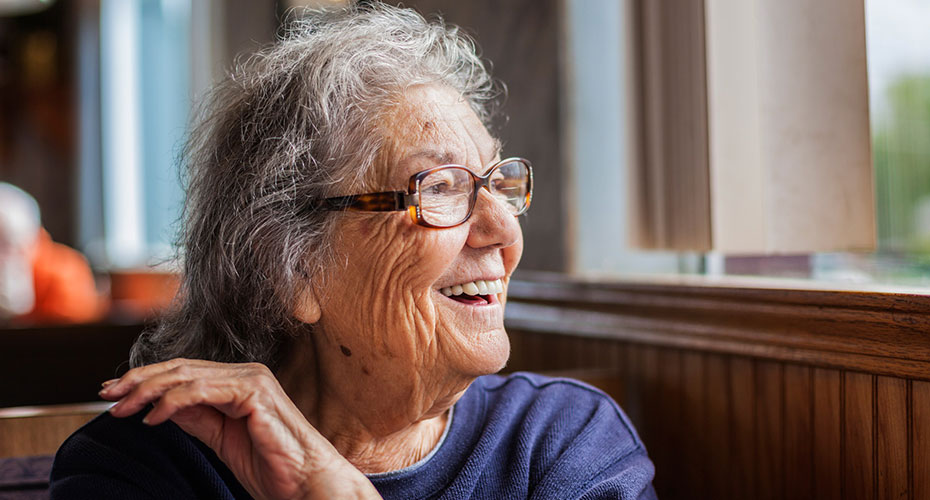 Delivering the best possible care for people with dementia, whether they are living in their own home or in a nursing home, is of paramount importance to their quality of life.