To encourage new ways of thinking about LGBTQ+ communities and enrich our shared culture, we need to confront absences in the historical archive, examine the impact of reductive scientific frameworks, and challenge stigmatising forms of representation.

Through research and creative collaborations, we have opened up new understandings of LGBTQ+ lives and experiences to address some of the persistent social inequalities still present today. These inequalities include experiences of harassment and exclusion as a result of entrenched biases, social isolation and estrangement, and a lack of confidence and pride.

By working alongside partner organisations in the arts, culture and heritage sectors and collaborating with members of the LGBTQ+ community, we can broaden social understandings of LGBTQ+ experiences. Creating new methods of engagement and collaboration can also inspire a sense of belonging among LGBTQ+ people, bestow a renewed confidence and redress some of the widespread inequalities faced by many around the world today.

Professor Jana Funke is an Associate Professor of English and Sexuality Studies at the University of Exeter. She works on modernist literature and LGBTQ+ culture, and co-directs an interdisciplinary project together with Professor Kate Fisher from the University's History department, which seeks to rethink the history of sexual science. The research reconsiders how modern understandings of sexuality were constructed by scholars from across the human, social and medical sciences who began to work together to understand the biological, psychological, and cultural dimensions of sexual behaviour.

The questions they posed contributed significantly to the creation of categories through which we still understand sexuality today: what was normal or abnormal? What was pathological or healthy? What was the role of nature and nurture? What terms or labels could be used to understand sexuality and gender identity?

Through this research, the project helps us to identify and understand the many different ways of studying, thinking, and talking about sex, gender and sexuality. These insights into diverse and intersecting forms of knowledge can also be used to intervene and enrich debates today. The Adventures in Time and Gender drama podcast and website is evidence of this, drawing on research by several academics from the University of Exeter, including Professor Rebecca Langlands from Classics and Dr Ina Linge from Modern Languages, to offer fresh perspectives on trans and non-binary histories. The podcast was developed and performed by a trans and non-binary team of creatives, including writer Jason Barker and Director Krishna Istha.

Professor Funke’s research has resulted in greater visibility of LGBTQ+ heritage in the museum sector. As part of a major new collaboration with Exeter’s Royal Albert Memorial Museum & Art Gallery (RAMM), the Out and About: Queering the Museum project, embeds previously hidden LGBTQ+ heritage in the museum’s collections to be revealed and celebrated for the first time.

Through ongoing research collaborations and workshops, Professor Funke and socially engaged artist Natalie McGrath are working with other members of the LGBTQ+ community, including researchers, artists and young people. As part of an oral history project, LGBTQ+ individuals are invited to creatively engage and re-interpret museum artefacts and artworks in order to reveal untold personal stories. These stories will allow us to engage broader audiences with the project to enhance public understandings of LGBTQ+ lives.

McGrath, who is also a poet, playwright and creative heritage producer also works in partnership with researchers Dr Charlotte Jones, Dr Richard Vytniorgu, and Dr Fred Cooper at the Wellcome Centre for Cultures and Environments of Health, alongside the Exeter’s Northcott Theatre and Intercom Trust. Dr Jones, the Project Lead, is a sociologist of gender, sexuality, disability and health, while Dr Vytniorgu is literary scholar working on themes of belonging.

This new piece of work written by Natalie, entitled The Beat of Our Hearts, and staged as part of LGBT History Month in February 2022, was inspired by research on loneliness at Exeter and creative workshops held last year with local LGBTQ+ communities. As part of a far-reaching story, the play explores themes of struggle and acceptance, friendship and isolation, care and solidarity, despair and hope.

Through research and projects such as this, we can facilitate meaningful exchanges between artists, audiences and practitioners across disciplines and various forms of lived experience. 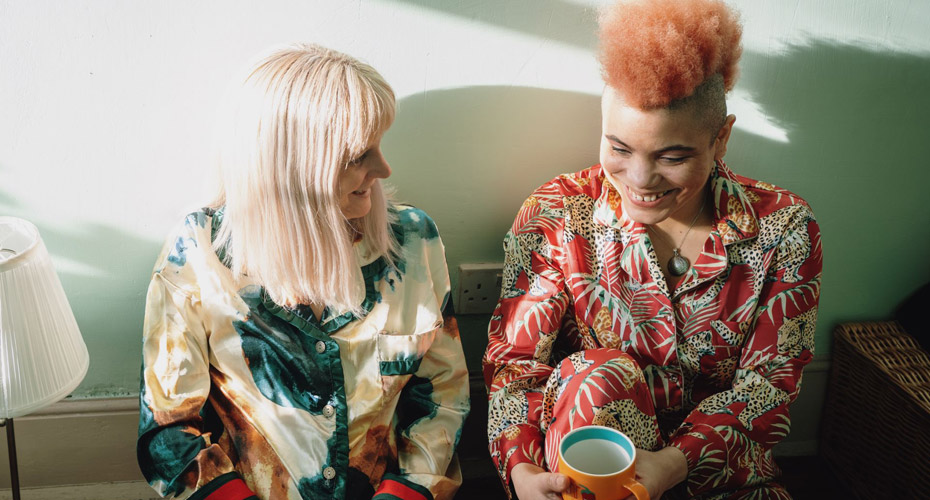 Dr Linge and Professor Funke also worked with youth workers and members of the YAY! (Young and Yourself) Cornwall LGBTQ+ youth group, using comedy and history to empower LGBTQ+ people. The resulting comedy salon, led by comedian Siân Docksey, highlighted and encouraged LGBTQ+ involvement in the climate crisis, an activity that can be represented by the media as something primarily associated with those who are heterosexual, cisgender, middle-class and white.

Participants explored the central role that LGBTQ+ people played in understanding nature, environment, and climate in the past. These historic reference points helped contemporary LGBTQ+ communities to carve out their own roles within urgent debates about climate activism both now, and in the future.

Mollie Gascoigne, a PhD student at University of Exeter Law School, is leading a study into the introduction of a third legal gender option for trans and non-binary people. The study, which is exploring possible reforms to the Gender Recognition Act, found people would be more likely to apply for a Gender Recognition Certificate (GRC) if there was an additional option for legal gender.

Respondents said they had had poor experiences with medical professionals, found the need for a mental diagnosis stigmatising and didn’t agree that legal gender should be defined according to a medical model.

Such research plays a vital role in addressing the lack of non-binary gender recognition within both the legal system as well as across medical sciences and biosciences.

By working collaboratively across the varied subjects of Humanities and Social Sciences, we can access a rich archive of literature, autobiographical writing, science and storytelling as well as many other forms of expression, to re-establish a place in history for LGBTQ+ people. Working creatively and collaborative with external partners, we can provide relatable and engaging means for everyone to think about gender and sexuality in more capacious and accepting ways. 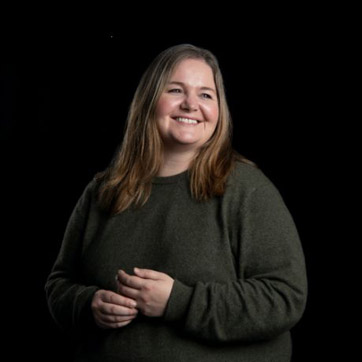 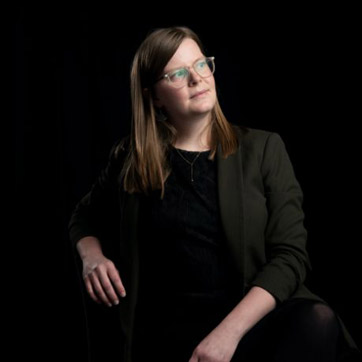 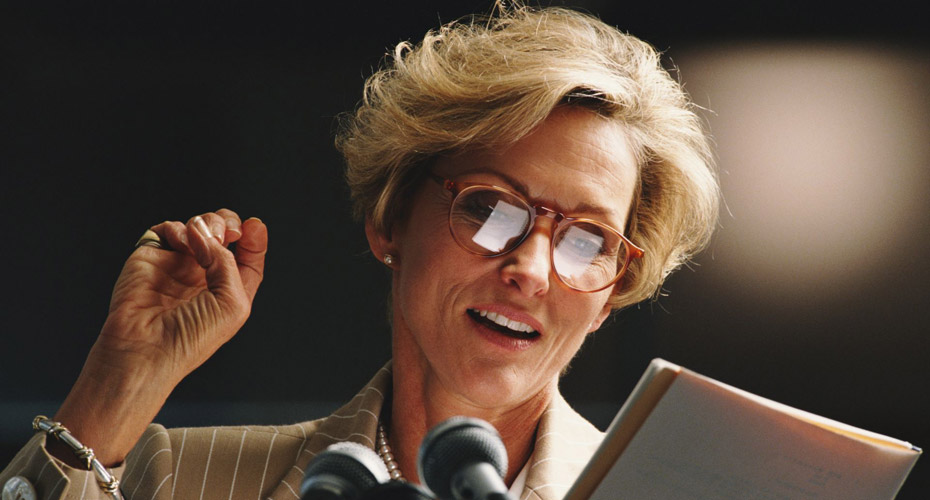 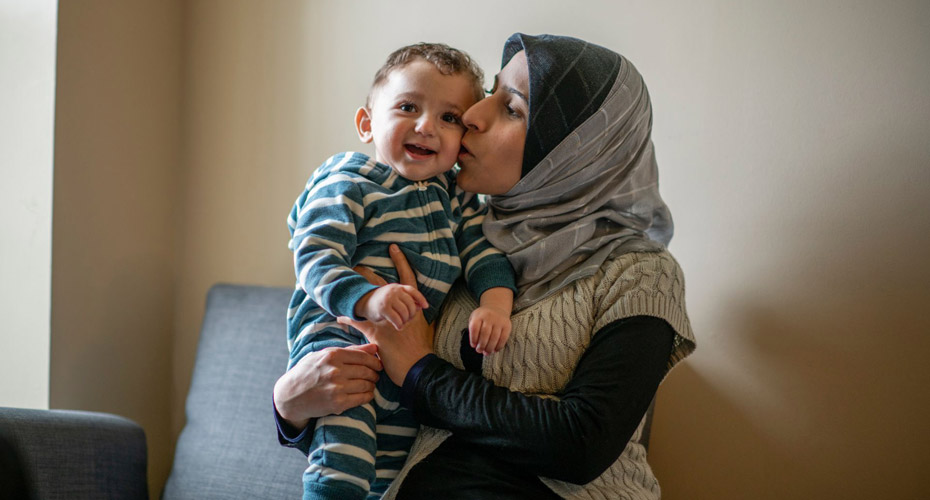