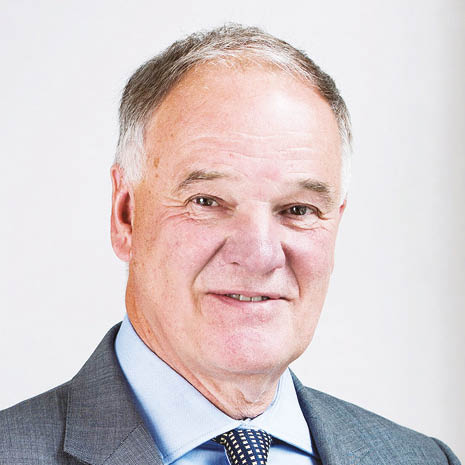 Henry Staunton is a graduate of the University of Exeter (1967-1970) having studied Economics and Statistics. He was previously at Ipswich School where he is currently the Chairman of the Board of Governors.

In 1970 he joined the accounting firm of Price Waterhouse and he became a Partner in 1981. He specialised in mergers and acquisitions, flotations, restructurings and the audits of major companies. Twelve years later he joined the FTSE 100 leisure and media conglomerate Granada as Group Finance Director. During that time he was involved with two well publicised hostile takeovers of Forte Hotels and LWT television. In 2000 Granada demerged its television interests and Henry joined Granada Media as Group Finance Director. The company brought together most of the Channel 3 companies and formed ITV. Henry was Group Finance Director of ITV until his retirement in 2006.

He is currently Chairman of WH Smith (retail) and Capital and Counties (property) which are both FTSE 200 companies. He was previously Chairman of Ashtead (plant hire) and Phoenix (insurance), and Vice Chairman of Legal and General (insurance). He has been a non-executive director of a number of companies including Standard Bank, EMAP, New Look, Ladbrokes, ITN, BSkyB and Merchants Trust.

Henry is currently the Chairman of the Advisory Board of the University of Exeter Business School. He takes huge pleasure in seeing its progress in the rankings to become one of the leading Business schools in the world. He was involved in all three of its major accreditations, EQUIS, AMBA and AACSB.

Henry’s wife and son were also both graduates of Exeter. His daughter has a degree from Durham but that is not held against her!