Access to internationally acclaimed actors, directors and film critics via events such as our ‘Creative Dialogues’ lecture series 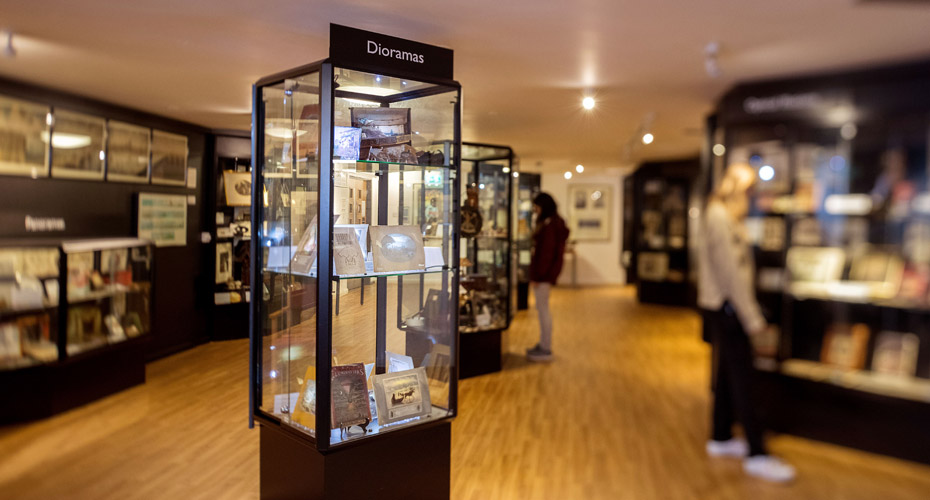